A Taste of Success 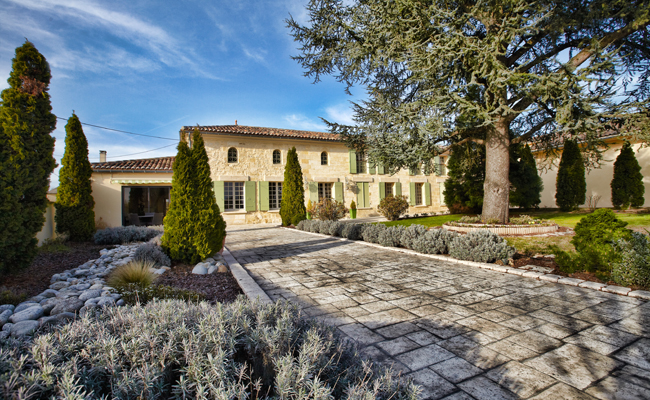 Asians have been investing in Bordeaux since the 1980s when Suntory, the Japanese beverage giant, bought the Médoc classified growth of Château Lagrange in the appellation of Saint-Julien. Slowly but surely other chateaux were purchased, with perhaps a dozen or so now in Asian hands. However, none of them – other than Lagrange – have yet produced top class wines.

Peter Kwok seems on his way to change this perception. His 2009 Haut-Brisson Saint-Émilion Reserve, for example, is now served in first class on Cathay Pacific. But as I taste his recent vintages in the sitting room of Tour Saint-Christophe, one of his estates in Bordeaux’s Saint-Émilion, Kwok seems more like a nervous father in a hospital delivery room than a chateau owner in one of France’s most famous wine regions. The 64-year-old Hong Kong resident only recently bought the 11 hectares of vineyards, which are located on some of the finest chalky soils in the Bordeaux region, and he has high hopes for future production.

Kwok pulled out half the vines for replanting and created plans for a new chateau and winery just a few months after buying the property. “I want to make the best wines possible here at this estate,” he says, excited at the prospect. He was obviously apprehensive about my tasting his first vintage from the estate – a 2012, which proved a challenging harvest due to rain. 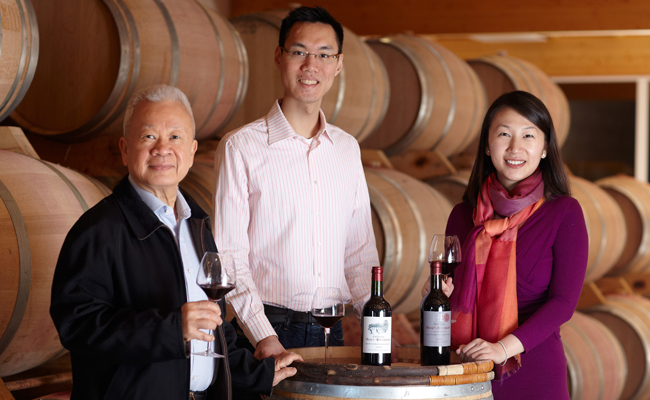 Joining us in the tasting room are Kwok’s son-in-law Orson Lo; manager Sandrine Bosc; commercial director Charles Lemoine, and technical director Jérôme Aguirre. A large group for such a small operation, but Kwok needs continued support in Bordeaux because he actually owns two additional properties. Along with Tour Saint-Christophe is the 22ha property Chateau Haut-Brisson in Saint-Émilion, and a smaller 3.5ha estate in Pomerol. “I didn’t originally buy a property in Bordeaux to make wine,” admits Kwok, who purchased his first property, Haut-Brisson, in 1997. “I bought a place so that my children could learn about French culture. It was very simple.”

However, it wasn’t long before he became interested in the art of winemaking and began investing in viticulture on the estate. It helped that his daughter Elaine, who is an auctioneer with Christie’s in Hong Kong, is also a keen wine lover along with her husband Adrian Cheong.

He gave it his best attempt, but it wasn’t long before he learned that there was a limit to the terroir (the French word for ecosystem) at Haut-Brisson. “This really limited the quality of wine I could make,” he says. “So I went out and began looking at other vineyards.” 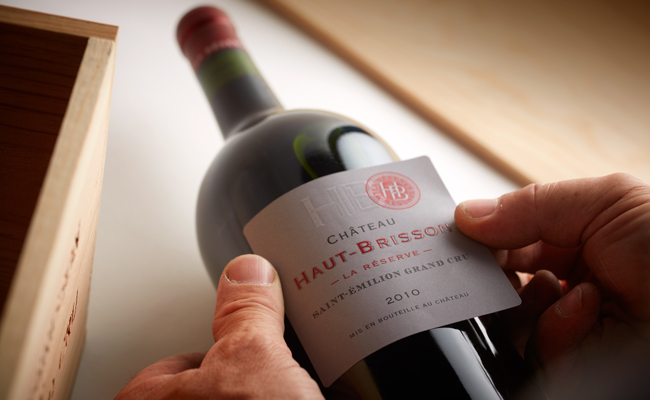 The best vineyard areas for the appellation are closer to the medieval town of Saint-Émilion, a quaint little hillside village now registered as a world heritage site of UNESCO.

“When Tour Saint-Christophe became available, I had to buy it,” says Kwok. The small vineyard is close to a number of other top Saint-Émilion estates including Troplong Mondot, La Mondotte, and Trotte Vieille. “I had been looking for years to buy vineyards in chalky soils and now I have it,” he adds with a great smile. “The vineyard has between a metre and a metre and a half of chalky soil. It’s absolutely wonderful.”

In fact, I found his 2012 red from Tour Saint-Christophe his most compelling wine of the tasting that day. It showed a solid core of fruit with very integrated tannins and a minerally, almost chalky undertone to the flavour of dark fruits. It was outstanding quality for a vintage that, again, was a difficult one. I discussed my evaluation with Kwok and he beamed with pride. “Not bad for a first vintage then?” he asks. “But we can do so much better. I know it.”