15 Musical Acts You Have to See at Clockenflap 2016

By Rebecca Cairns November 22, 2016
From Icelandic post-rock to Jamaican folk, these international artists are the ones you don't want to miss 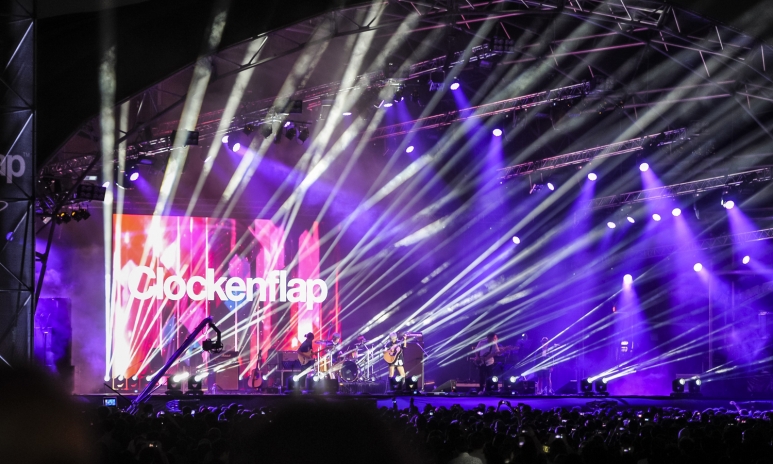 Since 2008, Clockenflap has been Hong Kong's music event of the year, hosting an array of artists from around the world. Welcoming over 60,000 people for the three-day event, the festival will be taking place in Central Harbourfront for the first time, making it more accessible than ever. From intimate acoustic sets to arena popstars, traditional folk to techno-house,  there's something to suit every taste - and this year, with final performances, one-off reunion tours and debut performances, there's fifteen acts we don't want to miss. 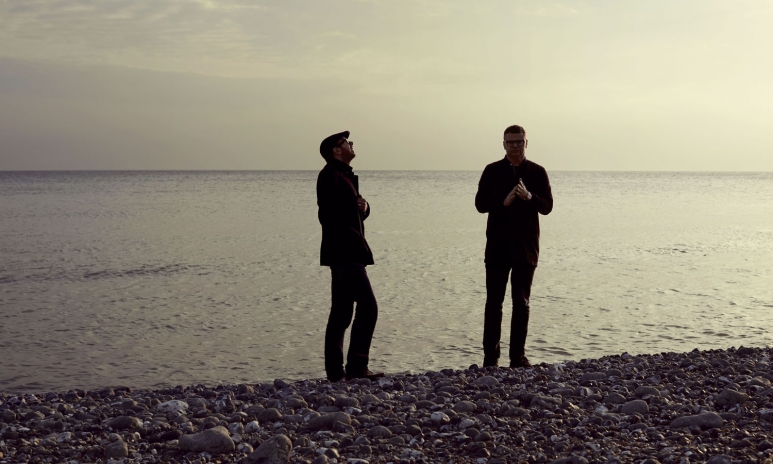 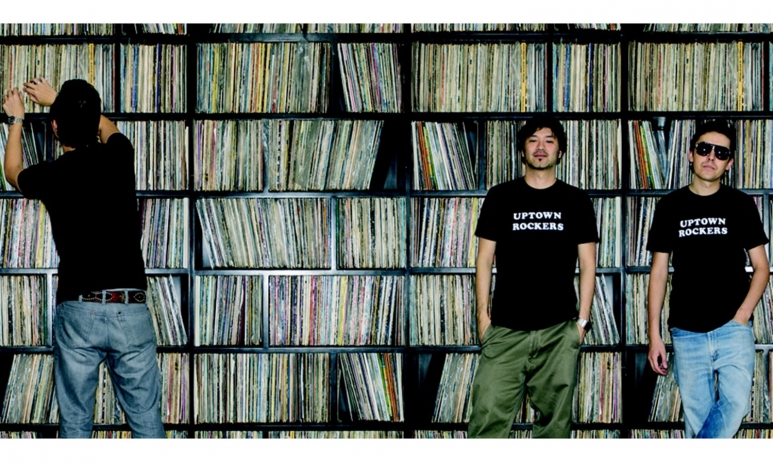 Featuring Hong Kong Tatler’s own chief creative officer Sean Fitzpatrick, this DJ trio are a Clockenflap favourite year after year. Genre-defying, their sets include everything from rock to synth to electro house – always incredible fun, this is a party you don’t want to miss. 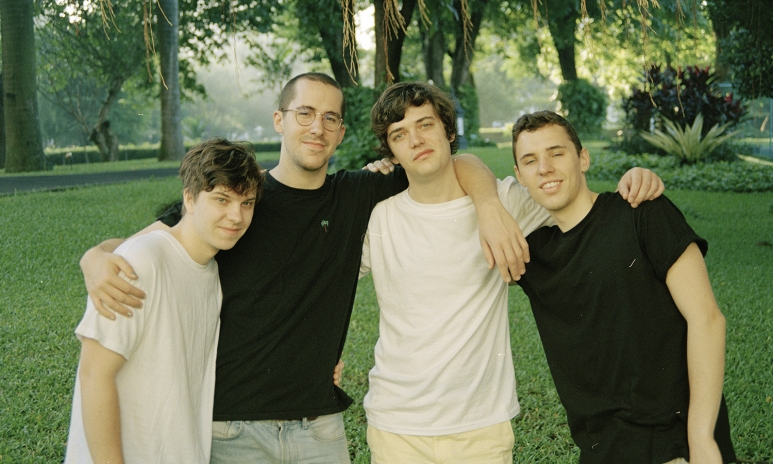 This Canadian band was formed back in 2010 over a love of jazz and hip-hop. The unlikely genre pairing gives their music an innovative edge, and their progressive jazz renditions of artists like Kayne West and My Bloody Valentine have propelled them into the limelight. With a mix of covers and original material, their latest studio album IV was launched in summer 2016 and is sure to provide a surreal and scintillating live performance. 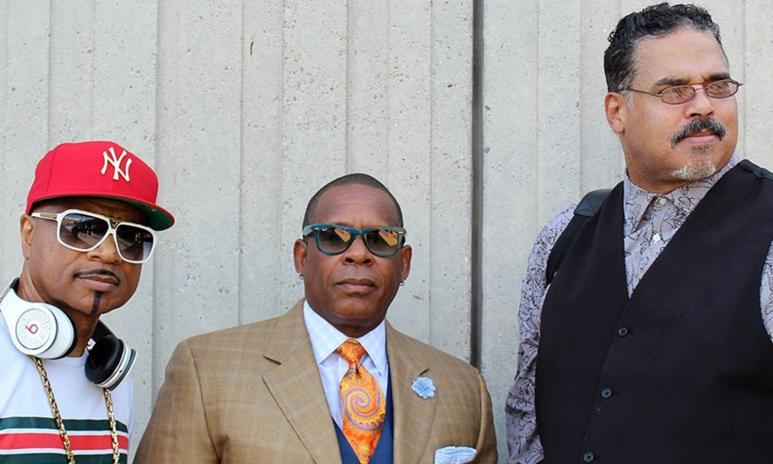 For 1970s rap nostalgia, look no further than The Sugarhill Gang. The American group was the first band to get a rap single into the top 40 of the US Billboard Hot 100 back in 1979 with Rapper’s Delight, and now they’re back to bring you the classics along with fresh material from Hen Dogg and DJ Dynasty. 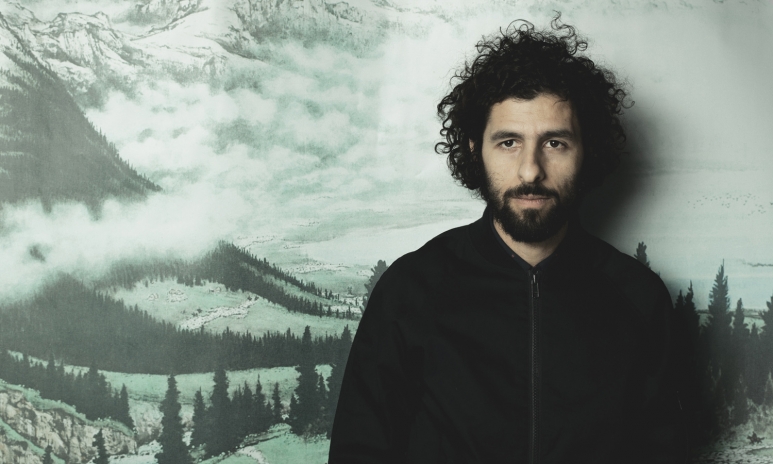 Shooting to fame with a cover of the hypnotic synth-pop single Heartbeats in 2003, González has been a firm fixture on the indie folk scene ever since. Renowned for his incredible live acoustic performances, see the Argentinian-Swedish artist perform his latest solo album and fan favourites. 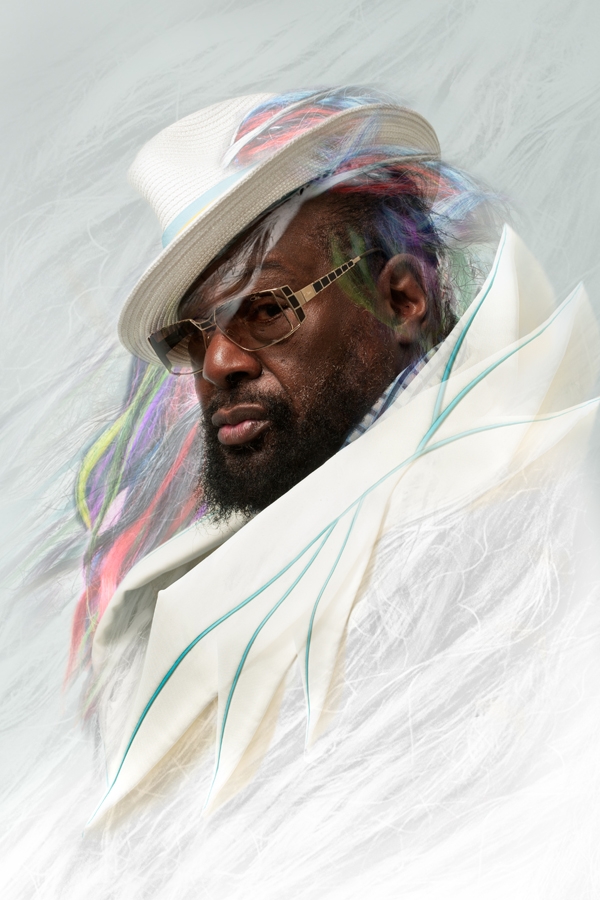 With a career spanning five decades, George Clinton’s musical contributions as a solo artist and part of the band Parliament Funkadelic have defined funk pop for generations. With a recent performance at Glastonbury, Clinton isn’t slowing down and will have you dancing the night away at Central Harbourfront. 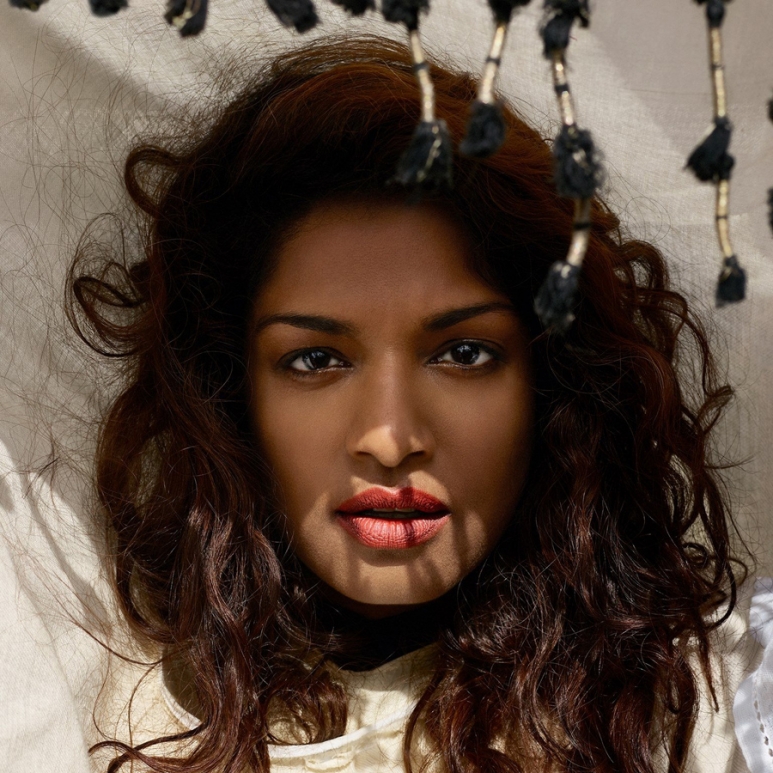 Releasing her fifth studio album earlier this year, the British-Sri Lankan artist and activist is appearing in Hong Kong for the first time — and with rumours that AIM is her final album, it may be one of our last opportunities to see her live. Political, provocative and always high energy, this might genuinely be a once-in-a-lifetime performance. 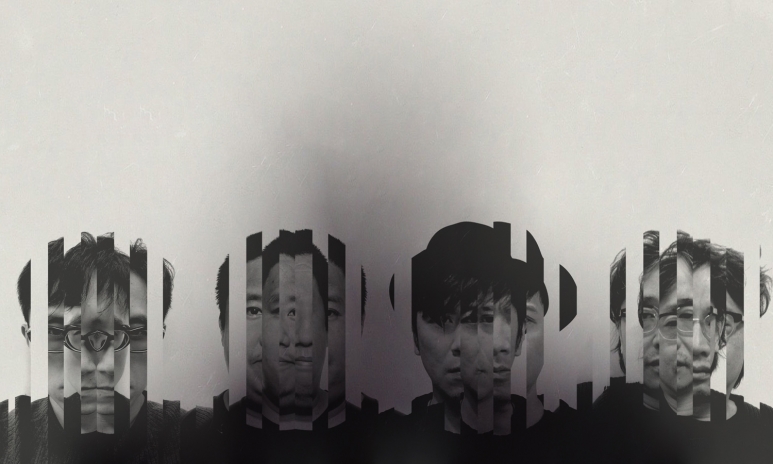 This local band was a staple of the Hong Kong indie rock scene through the 90s, and for one night only, they are back for a special Clockenflap performance. Performing favourite tracks from their five albums, this is a one-off event to relive the good old days. 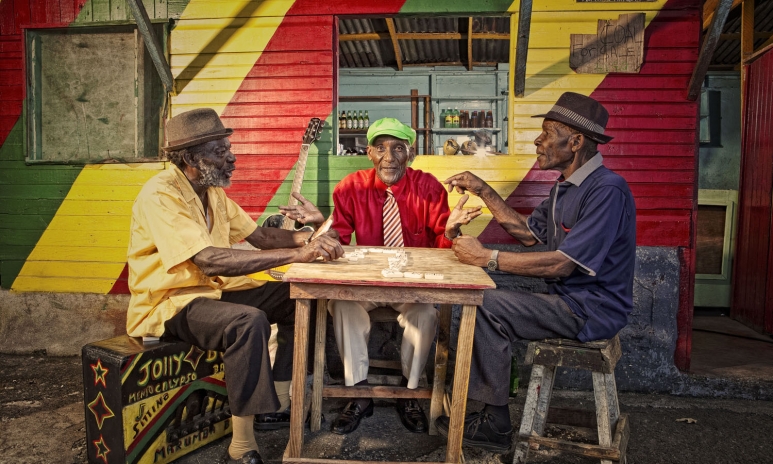 How many bands can boast a 72-year history? Formed in 1945, The Jolly Boys Jamaican folk tracks have been the soundtrack to sunny afternoons for decades. Influencing both ska and reggae over the years, the current band lineup is the house band at GeeJam hotel in Port Antonio, and most recently embarked on their first international tour. 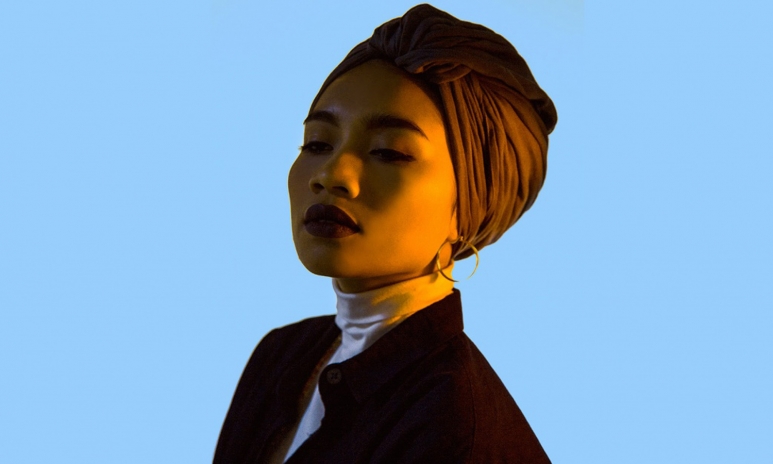 The Malaysian pop singer has collaborated with international stars like Pharrell Williams and Usher, and now she is making her Hong Kong debut. With folk and R&B influences, the stylish singer-songwriter has a soulful sound you have to hear. 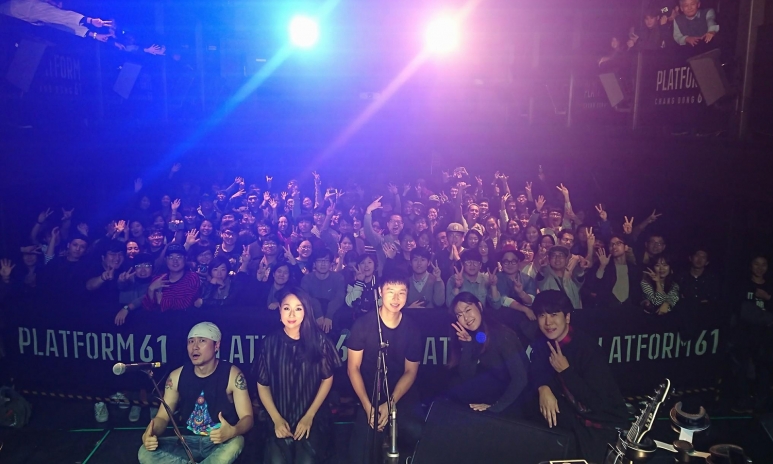 Everyone is always talking about K-pop – but how about K-rock? The South Korean trio have been bringing a unique sound to audiences across Europe with a haunting blend of heavy guitar and violin. Playing in Hong Kong for the first time, Jambinai is a fresh outlook on Korean music. 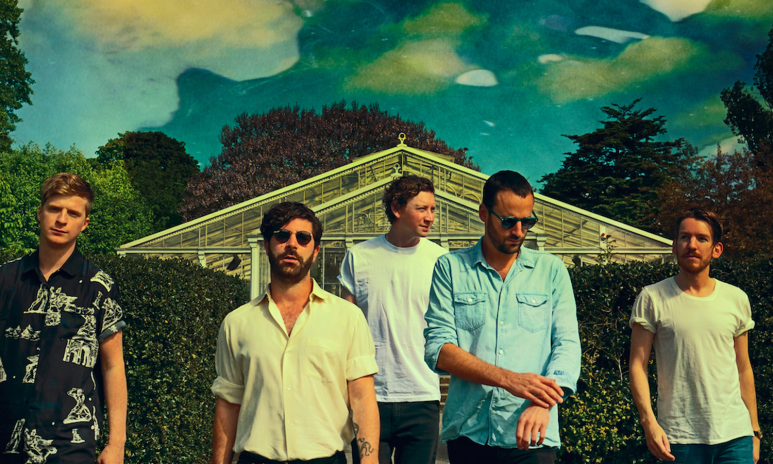 Making their Hong Kong debut, the Oxford boy band has a cult-like status in the indie-rock scene. Performing at international festivals like Glastonbury and Coachella, we’re looking forward to hearing tracks from their critically-acclaimed 2015 album, What Went Down. 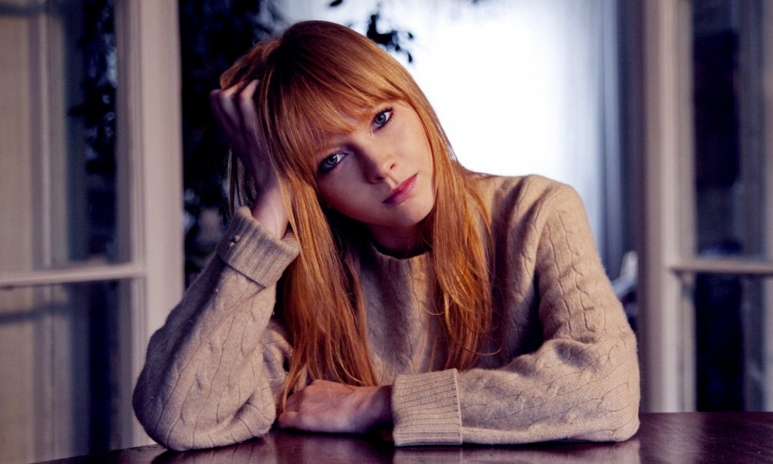 The UK indie-folk artist broke into the music scene in 2012 with her debut album, Like I Used To, performing at Clockenflap among other international festivals. Now back with a second album, Work It Out, the singer-songwriter stunning vocals and beautiful lyrics will make the perfect Sunday afternoon set. 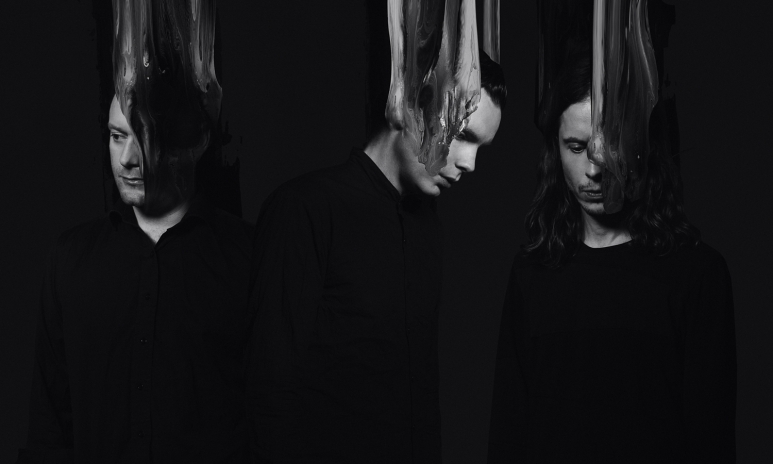 With a career spanning more than 20 years, the Icelandic post-rock band return to Hong Kong with their alternate and experimental rock sound. With seven albums to draw materials from, some of the now three-piece band’s recent projects include a cover of The Rains of Castamere for HBO’s Game of Thrones series and extended exclusive album releases. 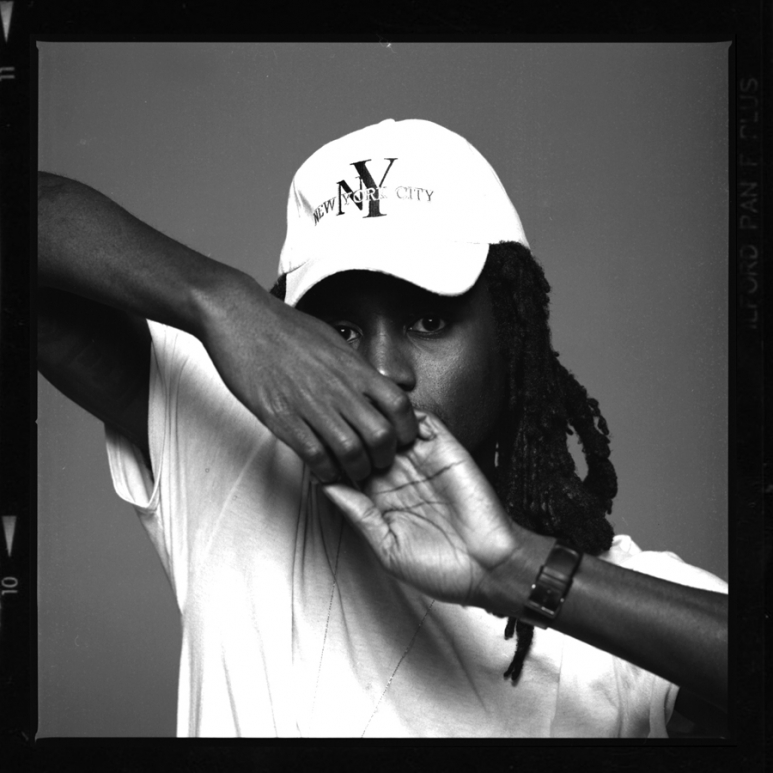 Photo courtesy of by Michael Halsband

The British alternative R&B artist has been a force on the music scene since 2004, and was named NME’s 20th coolest musician in 2008. Not content at simply recording and performing himself, Dev Hynes has written songs for some of music’s biggest names, including Carly Rae Jepsen, Florence and the Machine and fellow Clockenflap performers The Chemical Brothers. Having just released his third album, Freetown Sound, his performance is sure to be fantastically fresh.