3 Cities To Consider For Your Next Property Investment

By Richard Lord May 16, 2017
Purchasing property in one of these hot destinations could bring in the big bucks

London, California, Vancouver: you can write the list of Hongkongers’ favourite places to buy property with your eyes closed. However, savvy Hong Kong purchasers of overseas property are starting to look a little further afield, at less predictable locations that might offer better value.

Read more: How To Build An Art Investment Portfolio 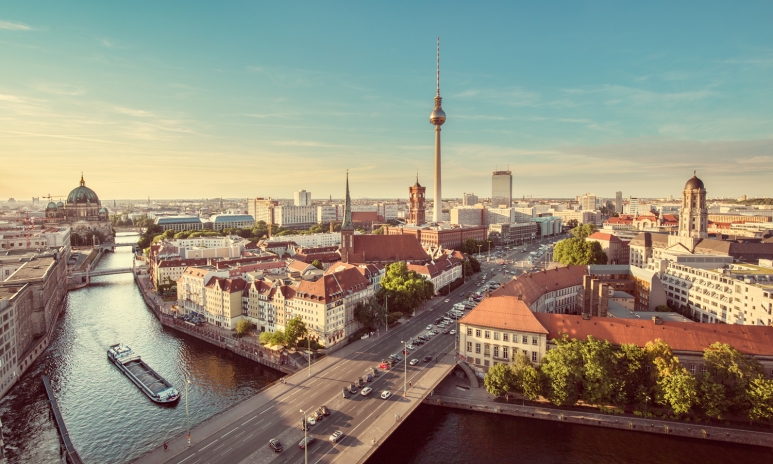 The German capital has a couple of big advantages, says Ji. “It has stability, and people tend to want to live in countries with bigger economies.”

Known as one of Europe’s more affordable capital cities, Berlin is still very much a bargain, with median residential prices of about US$3,000-$3,500 per square metre. But prices have doubled in less than a decade, and are still growing at about 10 per cent a year, as pent-up demand is released; historically half of the city was entirely state-owned, so the rate of property ownership is low, but growing fast.

Developers have been active in the city, known as a cultural centre and a hotbed of entrepreneurialism, particularly in hip central districts such as Mitte, Kreuzberg and Friedrichshain. In recent years several developers have even visited Hong Kong to market their properties.

Ji cautions that the city is more of a long-term play: local regulations mean that “you need to hold property for a while before reselling it; you can’t really flip it”.

Again a stable, secure choice, the Dutch capital saw property prices rise by a staggering 14.7 per cent in the 12 months to the second quarter of 2016 – but at about US$4,000-$4,500 per square metre, it’s far from overpriced. Across the Netherlands, property transactions rose by 16.1 per cent during the same period.

With architecturally striking housing stock and a high livability rating, Amsterdam also boasts a flourishing economy. “It’s trying to remodel itself as more of a high-tech location,” says Ji. “It’s also English-speaking, with a very international crowd.” Uber, Netflix and Tesla all have their European headquarters in the city.

If you’re buying to let, be aware that the legal situation in the Netherlands is extremely pro-tenant; even the maximum rent you can charge is controlled by the government. 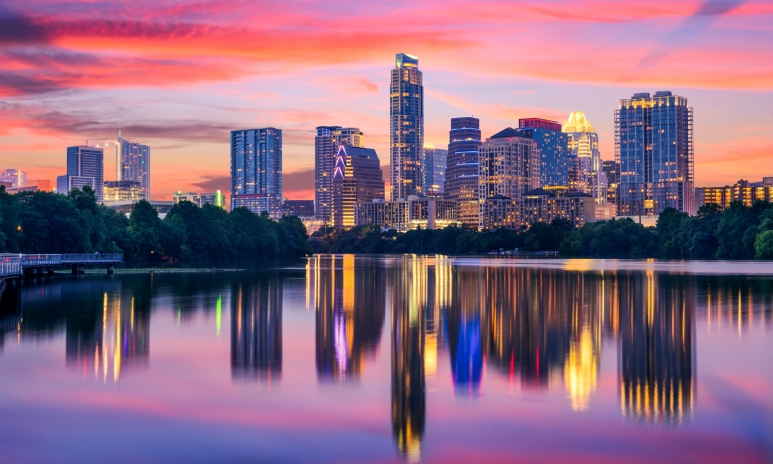 Texas has been one of the US’s most resilient states since the start of the financial crisis, but Austin, a city about the same size as San Francisco, is outperforming even the rest of the state. Rising property prices have been driven by a growing population, with the number of people moving to the city growing by 9 per cent year-on-year, and a booming job market. Austin is also an aspiring high-tech centre, with designs on becoming the Silicon Valley of the American south, as well as a major educational and cultural centre.

“If people are coming to us for property in the US, we normally put Austin and Miami on the table,” says Ji. “But for Miami these days you have to be seriously rich.”

Austin, by contrast, is cheaper than traditionally popular US markets: the average home there costs less than US$300,000. It’s also located in a low-tax state with very landlord-friendly rules.

Get our latest tatler_stories by signing up to our weekly newsletter.