By Marianna Cerini April 19, 2017
The latest domestic droids are starting to infiltrate homes and help with all manner of household tasks

Need an extra pair of hands to help around the home? Well, the solution could soon be one of the growing number of domestic robots that are on the rise.

See also: 7 Concept Vehicles That Prove The Future Is Now

Multi-skilled droids ready to help in the kitchen, play with the kids or take us around town will be marching into our homes soon, if recent tech shows are anything to go by. As domestic bots become more sophisticated, we check out five you may want in your life: 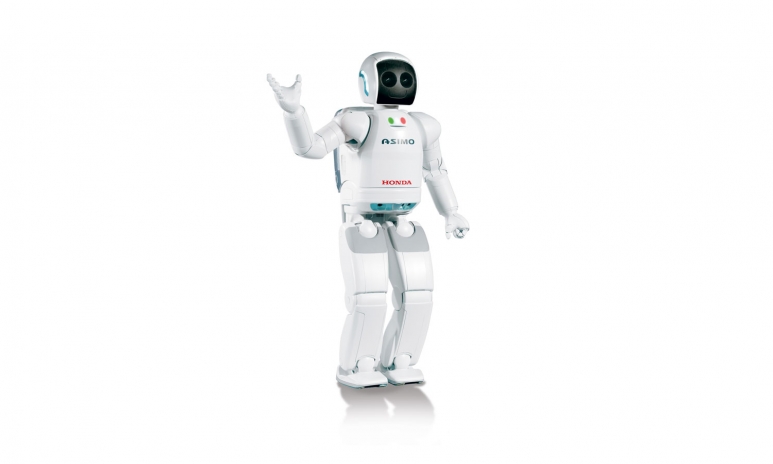 Conceived in 1986, Asimo was developed by Honda in 2000, making it one of the oldest droids. Its current iteration is hailed as one of the world’s most advanced robots.

Asimo can walk, dance, run and grip things, and recently received an upgrade that enhanced intelligence and dexterity, so it is now able to respond to events around it, carry trays and heavy grocery bags, and even serve tea.

The bot is also capable of complex sign language. Honda is working on further enhancements and plans to have Asimo in stores within a decade.

SoftBank Robotics’ engineering and software enable Nao, 11 years old and in its 5th iteration, to move around and adapt to its environment with the aid of sensors in its head, hands and feet. Four directional microphones and loudspeakers allow it to interact with humans, and the 58cm dynamo displays an array of nuanced personalities.

While Nao has great novelty value, such as playing soccer and grooming a cat, it can also do some serious good. In a programme called Autism Solutions for Kids, or ASK Nao, the robot plays educational games that help autistic children work on communication and emotional intelligence. You can get your hands on Nao for US$7,990. 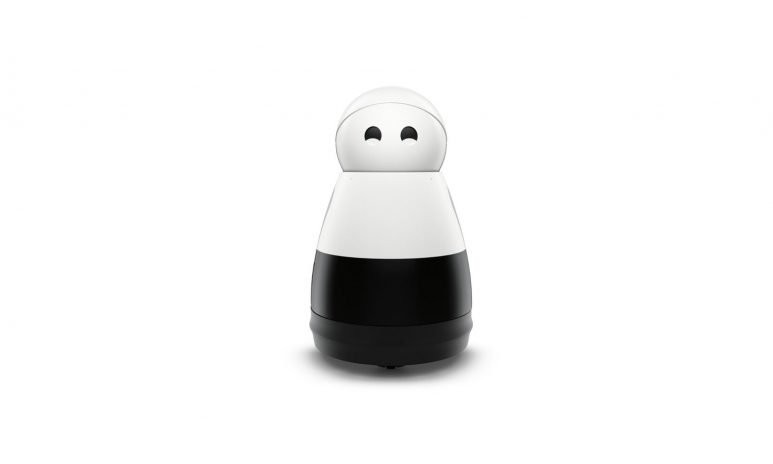 Just 50cm tall, stoutly adorable Kuri made its debut at a Las Vegas expo in January. Voice-controlled and equipped with wi-fi and laser sensors to map its surrounds, Kuri can follow you around the house blasting out your favourite music.

Its camera allows for remote security check-ins, and its facial recognition software enables Kuri to identify people, so that, for instance, when kids get home from school, it will automatically send a text to notify the parents. When asked a question, it replies with facial expressions and head movements. It also responds to touch if you’re not in the mood to talk. Developer Mayfield Robotics is taking pre-orders at US$699.

Inspired by the computer-animated sci-fi character Wall-E, this AI-powered, palm-sized robot has what developer Anki calls an emotion engine, giving it the ability to react to situations and display a range of sentiments.

Cozmo can remember faces and recite names, and sensors enable it to get around without crashing or falling off tables, though it needs to be connected to a phone app. More endearing toy than futuristic helper, Cozmo’s personality and games will appeal to young children and early teens, but we can think of a few adults who’d fall in love with it. You can have this cute tech for HK$2,199. 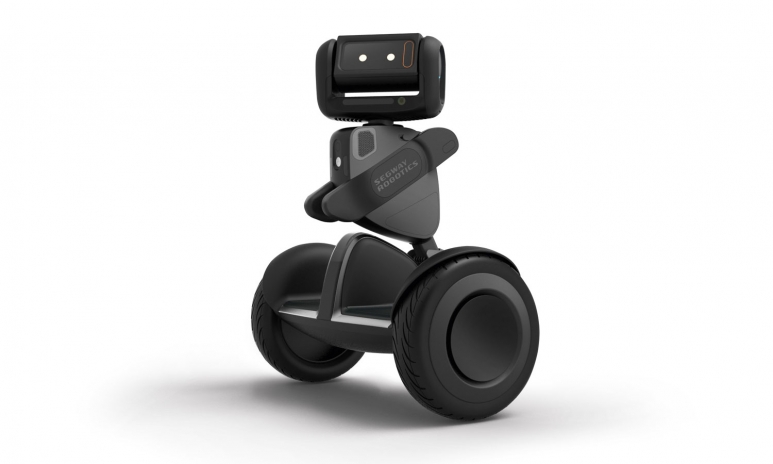 With eyes that give it an ET-esque expression, Loomo has a range of sensors and abilities that make it a great help around the home—vision, speech, locomotion and connectivity, plus problem-solving and navigation.

Once connected to your home devices, it can unlock doors, or check who’s knocking through its facial recogniton software, allowing you to stay on the sofa. Its microphone and speakers give it the ability to listen and talk back, and to take notes and orders. Think of it as a personal transporter and assistant. We can see Loomo, which will be widely available later this year, becoming the next It gadget for getting around town.