If you've been thinking of going continental, there has never been a better time. Brexit backlash means many luxurious mansion estates are up for grabs at excellent prices and can offer an investment opportunity if you fancy getting a food in the tourist industry door. From the lush British countryside to sunny southern Italian islands, these six luxurious estates will satisfy your every need whether it's for business or pleasure. 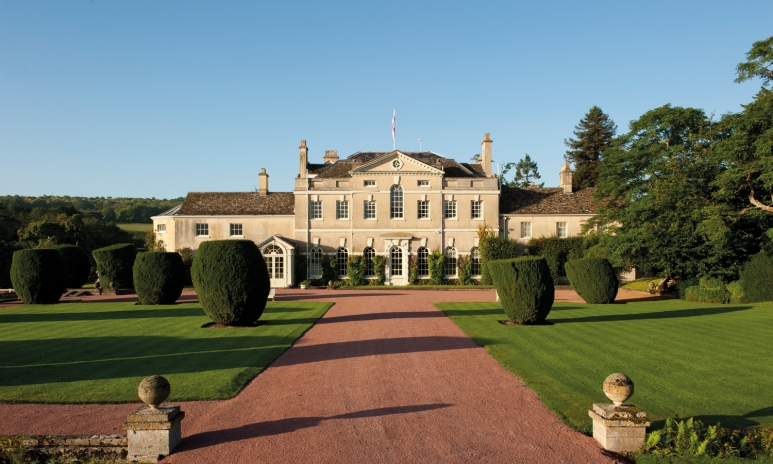 This Grade II-listed Georgian house in Oxfordshire sits on a 104ha estate, with 13 bedrooms and five reception rooms. It comes with parkland, lakes, golf course, four cottages, tennis court, swimming pool and its own pheasant shoot. 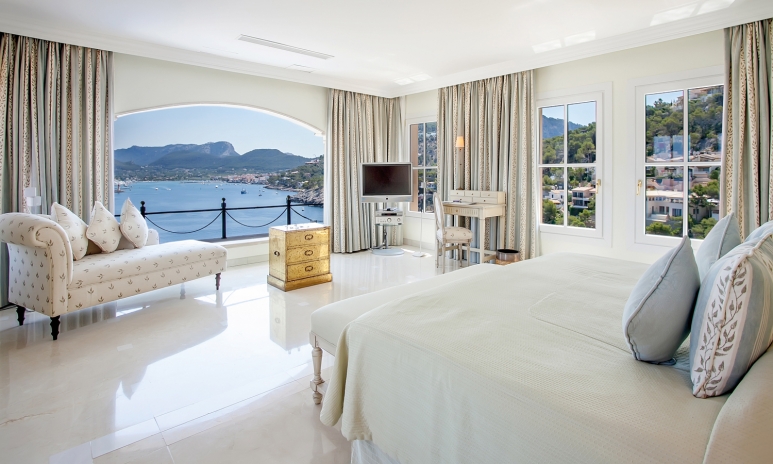 Diana, Princess of Wales, stayed at this castle on a private peninsula overlooking Port Andratx, Mallorca, before she married Prince Charles. It has eight bedrooms,  swimming pool, docking for a 30m yacht and a cave with “magical” sunset views. 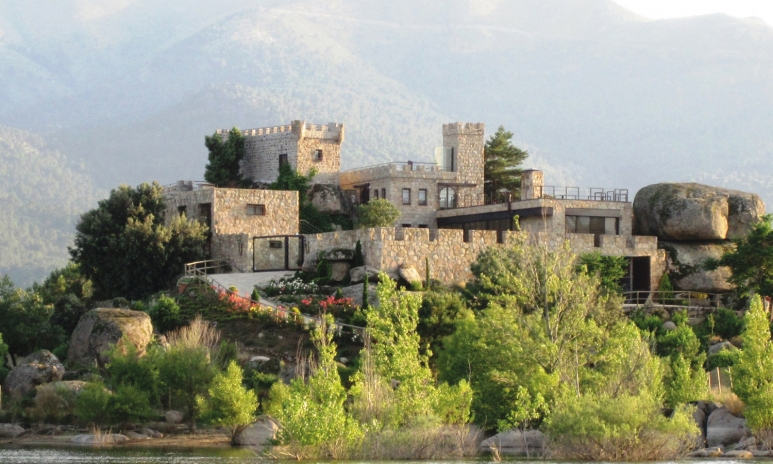 This 1920s castle in Avila province, west of Madrid, is surrounded by water six months of the year, when it is only accessible by boat. With four bedrooms and a banqueting hall, the castle is situated on its own 1ha island within the Iruelas Valley Nature Reserve. 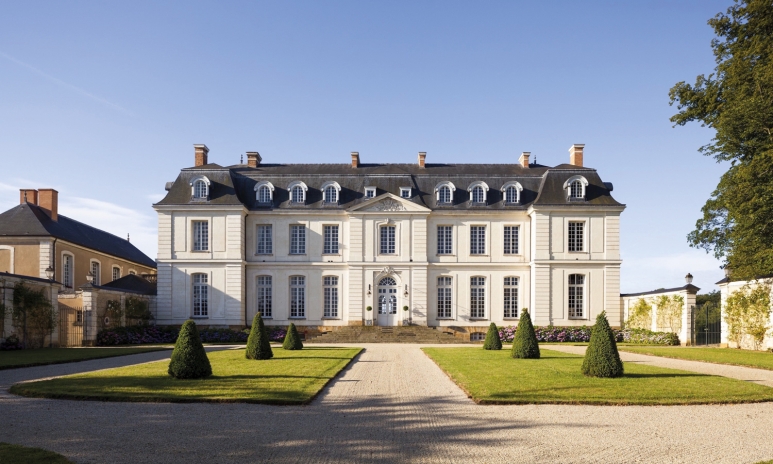 Set in 30ha of grounds, this 15-bedroom, three-storey property includes formal gardens, woodland and meadows. The 18th-century residence in the northern French town of Le Mans still retains many of its original features, such as wall panels, following renovation by its current owner. 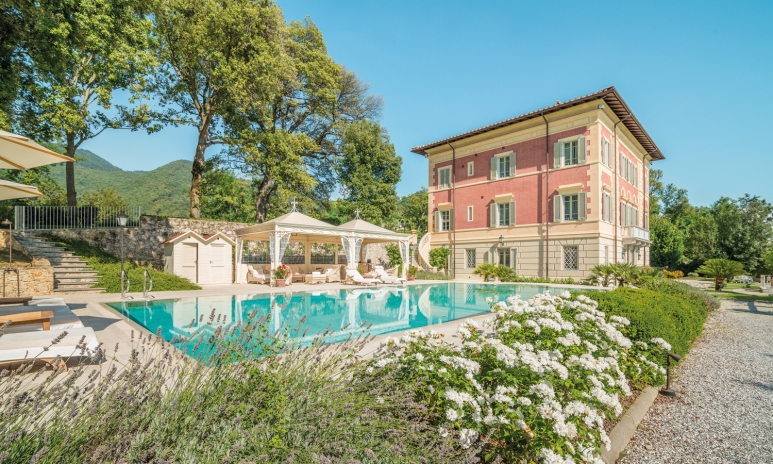 With an 18th-century Tuscan villa and traditional country house, surrounded by gardens and woodland, the sea-view Villa Anna estate has 10 bedrooms, a swimming pool and outbuildings. The estate has been restored with many of the original features of the three-storey villa retained.