Love music festivals, but not the crowded tents, cheap beer and muddy parks? 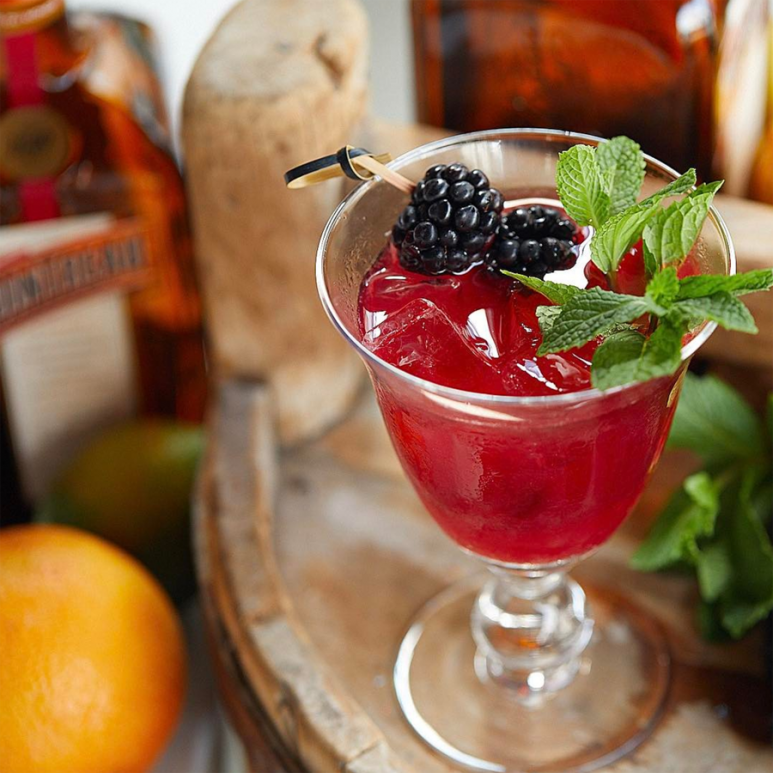 To further differentiate themselves from the standard festival fare, ALTN8 is also offering a limited number of pre-festival brunch tickets at Spiga or Fish & Meat. Each venue will be offering a variety of drink deals, so you can trade in the usual cheap beer for a bespoke Bloody Mary.

VIP guests will also have exclusive access to Stockton, where all of the performances from the eight venues will be live streamed using the latest technology from Devialet.

Other perks for VIP guests include a complimentary mini Moet, priority entry and backstage access to all venues, and a custom-made leather festival wristband from local brand Koncept.

So if you’re tired of the same-old, try an alternate music festival experience with ALTN8.

Check out the full lineup and book now to avoid disappointment.