Are Flying Cars The Future Of Air Travel?

Ever since blockbuster movies like Back To The Future imagined a world with flying cars, many of us have been hoping we might one day get to experience it in reality, no matter how farfetched it seems.

See also: 7 Concept Vehicles That Prove The Future Is Now

Has that day arrived? Several tech companies seem to think so. Various incarnations of so-called flying cars have emerged recently, but are they car-shaped and jet-propelled for vertical take-off, or more like helicopter and plane-car hybrids? You be the judge: 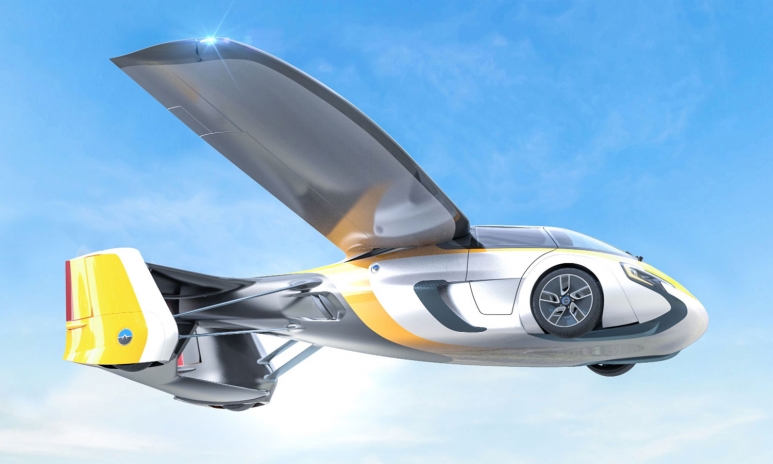 The AeroMobil flying car is set to be the first mass-market flying car that will prospectively be available to the public by 2020.

Looking more like a sleek plane than a car, it can take off using a grassy or paved runway just a few hundred metres long and hit speeds of up to 124mph once airborne and 99mph on the road.

To fly, the car would need an airfield or another approved place to take off, while owners would require both driving and pilot licenses.

The company plans to manufacture 500 units of its first commercially available edition, which will each cost around HK$10 million. 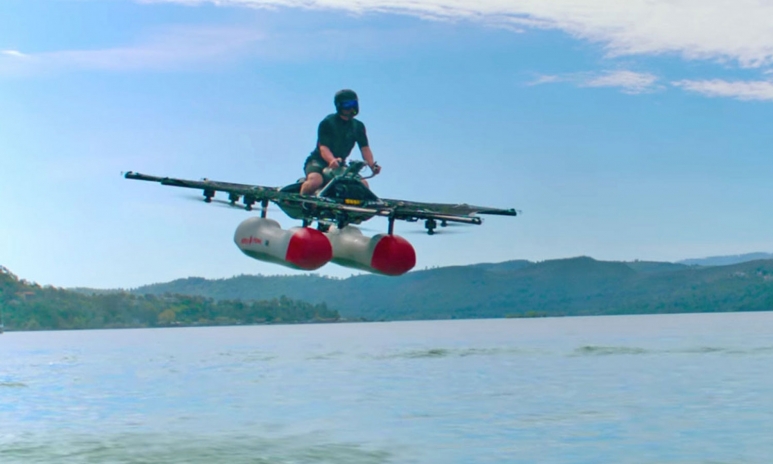 This prototype for a flying aircraft is the brainchild of Silicon Valley startup Kitty Hawk, and is reportedly backed by Google co-founder Larry Page.

Designed as a personal flying machine which is best suited to hovering above water, it is propelled by eight rotors, weighs around 100kg and can fly at speeds of up to 40km/h. Users are supposed to hover at low levels, only 4.5 metres high.

The all-electric aircraft doesn’t require a pilot’s license and two hours' training is all that is said to be needed. It’s been described as looking and feeling a lot like a flying motorcycle, as you need to mount the seat and lean forward, just like you would on a bike.

The Kitty Hawk Flyer is expected to be available for sale by the end of 2017. 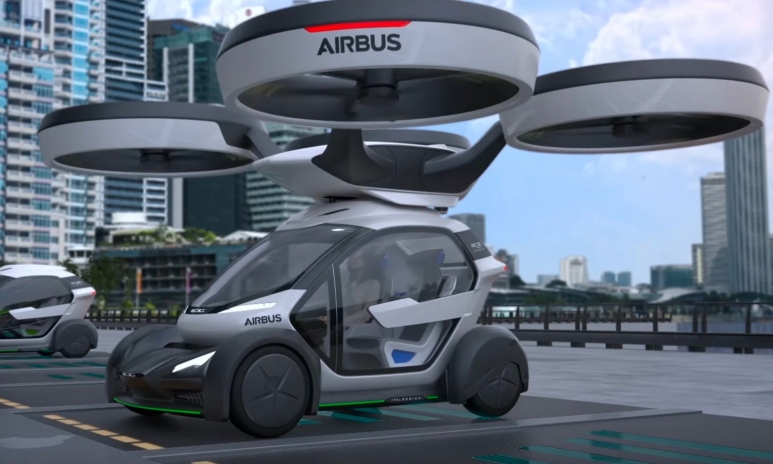 A flying car should, in theory, be able to lift off and get going in an instant, so Airbus has collaborated with Italdesign to design this latest concept—a car that can be picked up by a giant drone and flown over traffic.

The Pop.Up is a modular flying car which comprises of a detachable two-passenger pod which can be connected to both a drone-like propellor or car-like wheel base. In flight mode, the four-engined drone clips onto the passenger pod and flies directly upwards like a helicopter.

On the road, in car mode, the drone just flies down and clips onto the car module and rolls along on four wheels. It’s autonomous drive too.

Airbus believes that the Pop.Up, which has a range of 62 miles and can be recharged in 15 minutes, will be available within the next five to 10 years.

See also: 5 Robots That Could Soon Be Making Their Way Into Your Home