Famed contemporary Chinese sculptor Qu Guangci tells of his love of Alex Prager, and why he’s become a collector of the emerging Los Angeles-based artist’s work 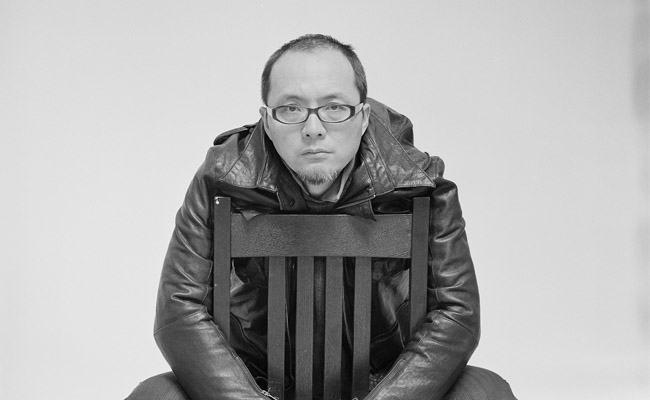 With the opening of Art Basel in Hong Kong this month, we welcome the arrival of Los Angeles-based artist and photographer Alex Prager for her inaugural Asian exhibition at Lehmann Maupin gallery. Such is her art world momentum the occasion will be marked with a private cocktail event at Sevva sponsored by Net-a-Porter in Prager’s honour. Hong Kong Tatler spoke with the Shanghainese sculptor, lecturer, and gallerist, Qu Guangci, who’s not only a fan, but also a collector of Alex Prager’s vibrant work.

Hong Kong Tatler: When and where did you first discover Alex Prager's work?
Qu Guangci: The first time I saw Alex Prager’s work with my own eyes was at Lehmann Maupin’s booth during Art Basel in Hong Kong last year. Before that, Li Yan of Lehman Maupin Gallery, Hong Kong showed me Prager’s work on her computer. It was certainly love at first sight and I decided to collect her work right away.

HKT: What was your instant reaction and what attracted you to Prager’s works of art?
QG: When I saw Prager’s work at Art Basel in Hong Kong, I was very impressed and thought to myself,  “Wow! This is the next Cindy Sherman!” While Sherman fashions her identity through self-representations of a panoply of characters drawn from American history, Prager stages hundreds of costumed actors to create complex narrative that explores psychological experiences of individuals within a large group. She examines the complex and at times contradictory emotions that being in a crowd can produce, including collective unconscious, fear, claustrophobia, the feeling of safety in numbers, or being part of something larger than oneself. 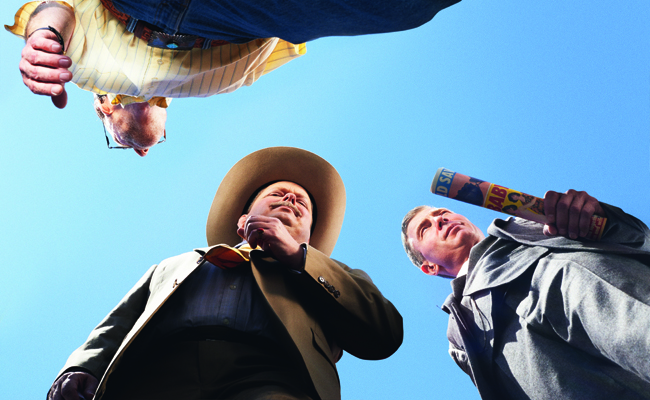 HKT: How do you think a mainland 'mindset' will react to Prager's work?
QG: Collectiveness is a distinguished feature in Chinese ideology, which is shown in the unified standard, value, and attire in China. The unity of the United States is perhaps developed through the common understanding of film history among the Americans. They learn about their country’s history through film genres like classic western’s and iconic movies that mark historical moments. Modern China has experienced tremendous changes in terms of political and social structures in the past twenty years. In comparison to China, American history is a natural continuation of the country’s past. A young person who was born in 21st century America would share similar worldviews and perspectives with his grandfather. However, the young people of this generation in China think and behave very differently from the last generation.

HKT: Do you think its fair to summarize Prager’s work as ‘serious photographs designed for entertainment’?
QG: My general understanding of Alex Prager’s work is that she constructed a fictional world with extensive references to realistic historical images.

Alex Prager is featured in the March 2015 issue of Hong Kong Tatler, turn to page 248 for the full story