Asian Art in Auction at the Sotheby's Spring Sale

By ANDRE COORAY April 05, 2011
Asia Tatler brings you the highlights from the Asian art in auction from the Sotheby’s spring sale 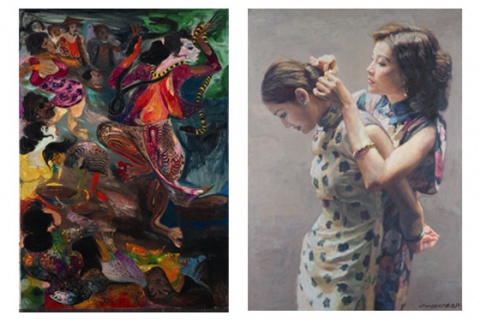 Sotheby's Spring Sale 2011 is back to kick off the new auction season with a bang. This year it has 3,600 lots which are estimated to fetch more than HK$2.4 billion. It's all in a week's work for the famed auction house. The collections featuring wine, watches, jewellery, fine porcelain and artworks will be held between now to April 8. Asia Tatler gives you the lowdown of the art in auction, including: what to look out for, the sales forecasts and which pieces we think will break records under the hammer this year.

Would you fish out ten million for an artwork? We give you the world's most expensive artworks sold in auction here.

Pulled from the vaults of world-renowned art collector Baron Guy Ullens are 106 works of avant-garde Chinese contemporary art dated from the 1980s to 2000s. It's a big deal, not just for Sotheby's but also the art world. The Ullens Collection, The Nascence of Avant-Garde China sale is estimated to generate more than HK$100 million. Forever Lasting Love, 1988 by acclaimed contemporary artist Zhang Xiao-gang is no doubt the highlight of this rare ensemble, touted as one of his greatest early pieces, it's estimated to fetch between HK$25-30 million. In addition, record-breaking contemporary Chinese artist, Zeng Fan-zhi's Mask Series No.4, 1994, is expected go for a handsome sum of HK$8 to 10 million. 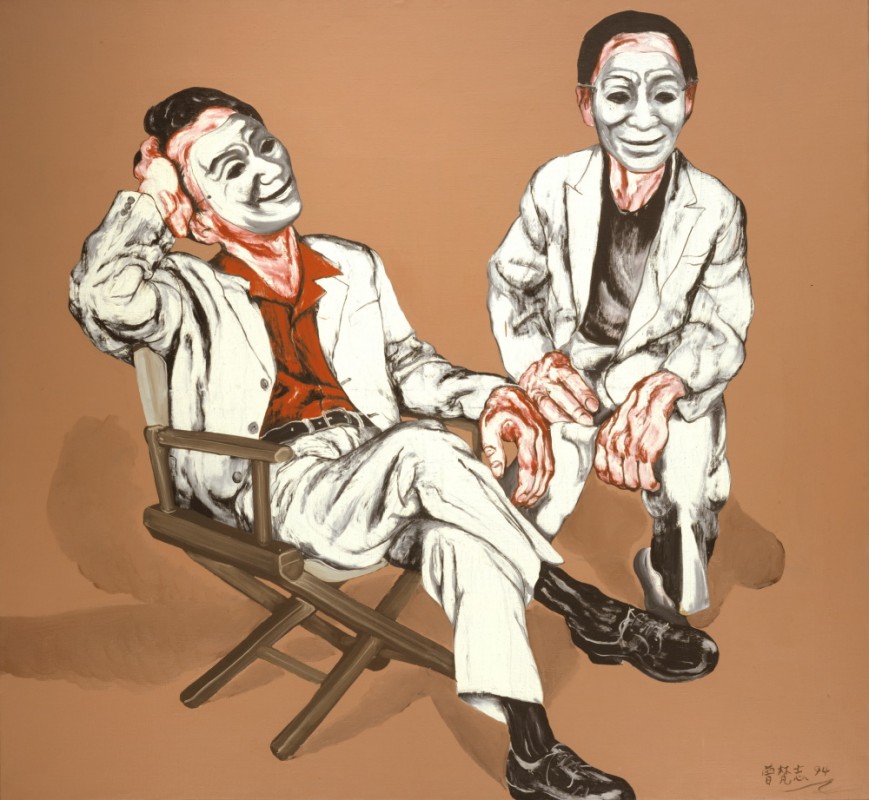 Learn more about Chinese contemporary artist Shen Jing-dong through our interview with the brushwork genius here.

Abstract art and modern Chinese sculpture are the two prominent genres in the auction's 20th Century Chinese Art category. Comprising 119 lots procured from American and European private collections, the prestigious sale is predicted to rake in HK$117 million. It includes seminal early work by Chinese abstract masters such as Chu Teh-chun and Zao Wou-ki. The former's Inspiration Hivernale, 1987 to 1990, makes an appearance after decades of being under lock and key. 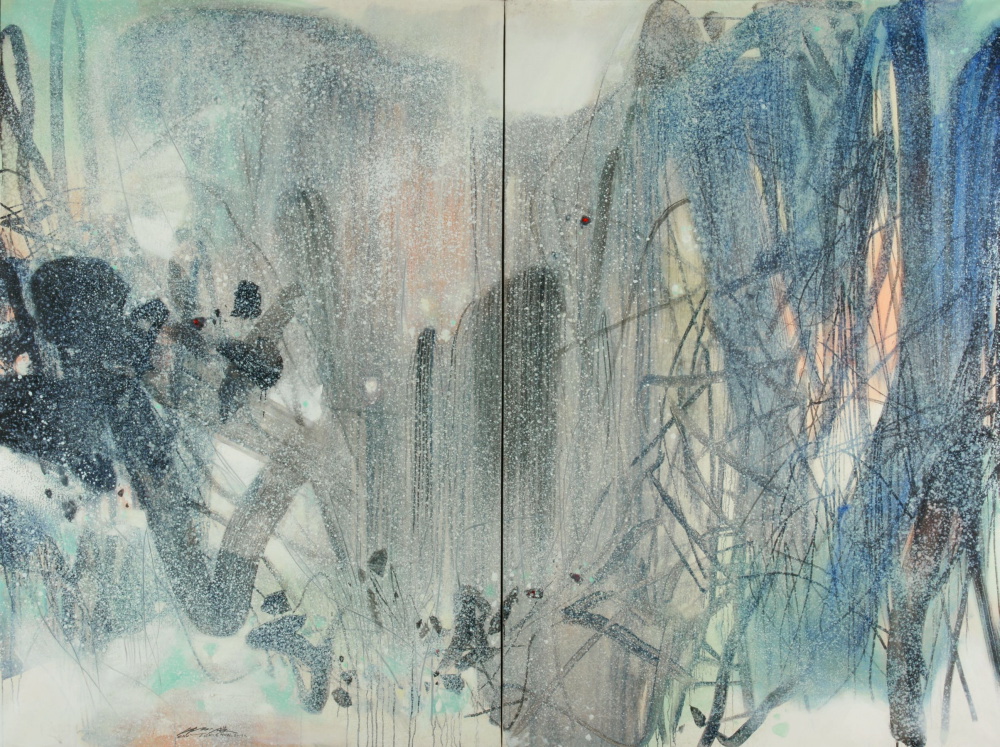 The stunning snowflake inspired piece is forecast to bring in at least HK$20 million. Contrasting in style, is a piece by romantic-realist painter Chen Yi-fei entitled Amitié. The intimate portrait of two beautiful women in qipaos is taken from his 1990's Dreams of Shanghai Series. Experts predict that it will be sold for as much as HK$18 million. 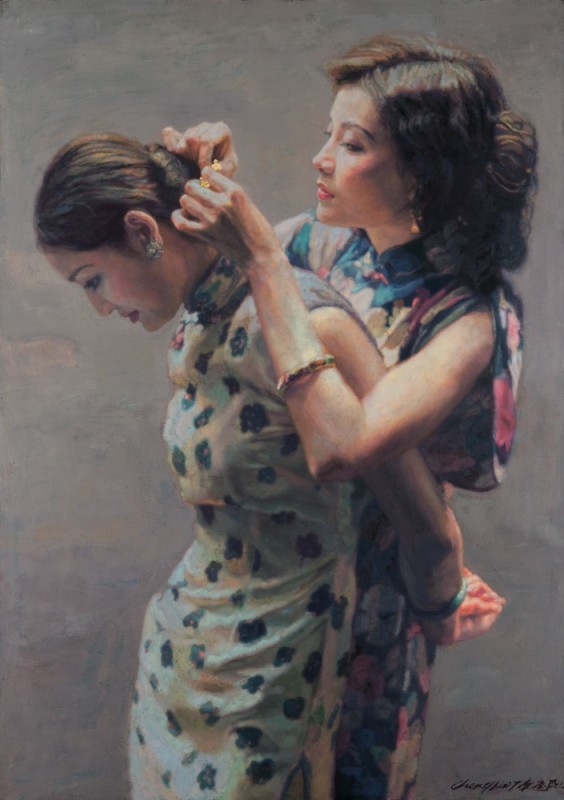 Do you use an iPad? See our list of the best contemporary art apps here.

Innovative 3D art is thrust into the limelight in the Contemporary Asian Art group sale. The ingenious works feature sculptures, works of design and multimedia installations of notable artists from China, Japan and Korea. With that said, the stars of the sale are contemporary Chinese art heavyweights like Zhang Xiao-gang and Yue Min-jun. The cultural revolution-era inspired Bloodline - Big Family by Zhang could fetch up to HK$40 million. 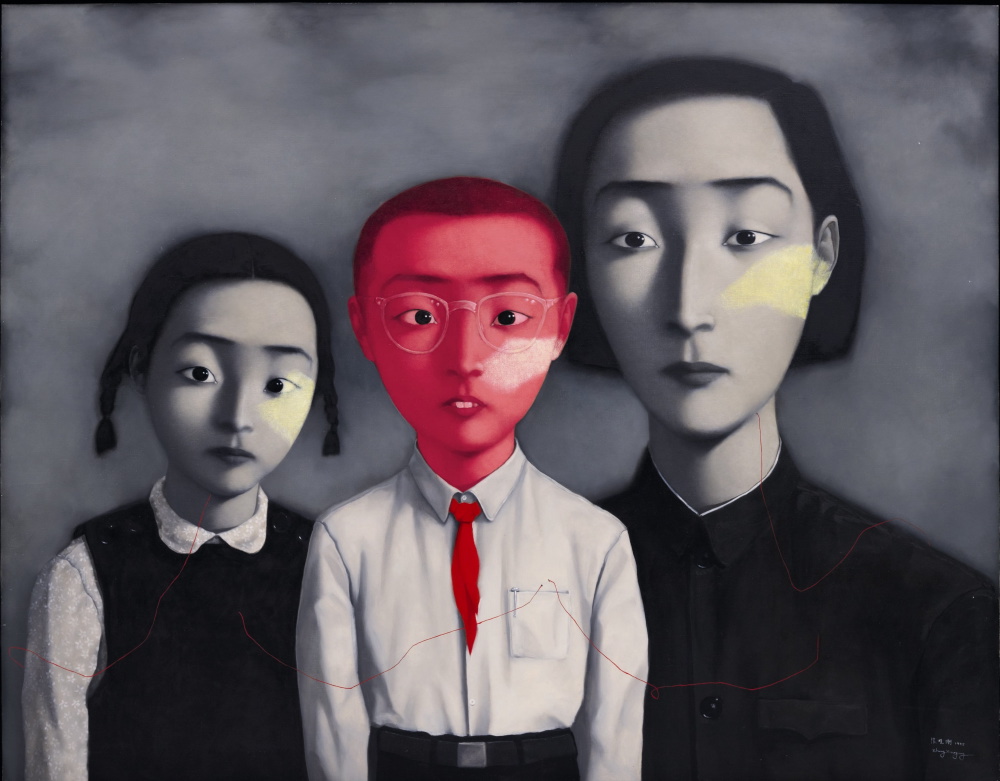 Giving the Qin Dynasty's Terracotta Warriors a run for their money is Yue's Contemporary Terracotta Warriors No. 9, 2006. This sculpture by the cynical realist is another great work of cultural significance, and is likely to sell for more than HK$14 million. With a total of 153 lots in this collection, the expected return is HK$121 million. 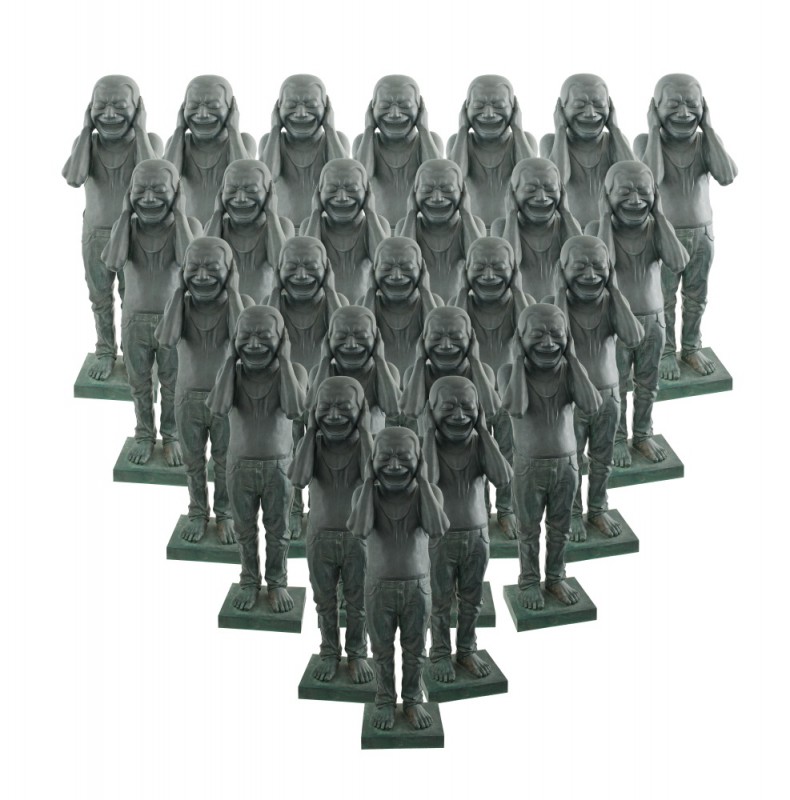 The Modern and Contemporary Southeast Asian Paintings category feature many extraordinary works by highly sought-after Indonesian, Filipino, Vietnamese and Singaporean artists. The eclectic series, with an entirety of 145 lots, is estimated to sell for more than HK$36 million. The most coveted piece is Kami Present, Ibu Pertiwi (Stand Guard for Our Motherland) by Indonesian artist S. Sudjojono. The painting has not been viewed publicly since its completion in 1956. Predicted to pull an amount between HK$2-3 million, it's the largest known work by the artist to be auctioned. Penari Ular (Snake Dancer), 1977 by another exceptional Indonesian artist, Hendra Gunawan is predicted to fetch as much as HK$2.2 million. 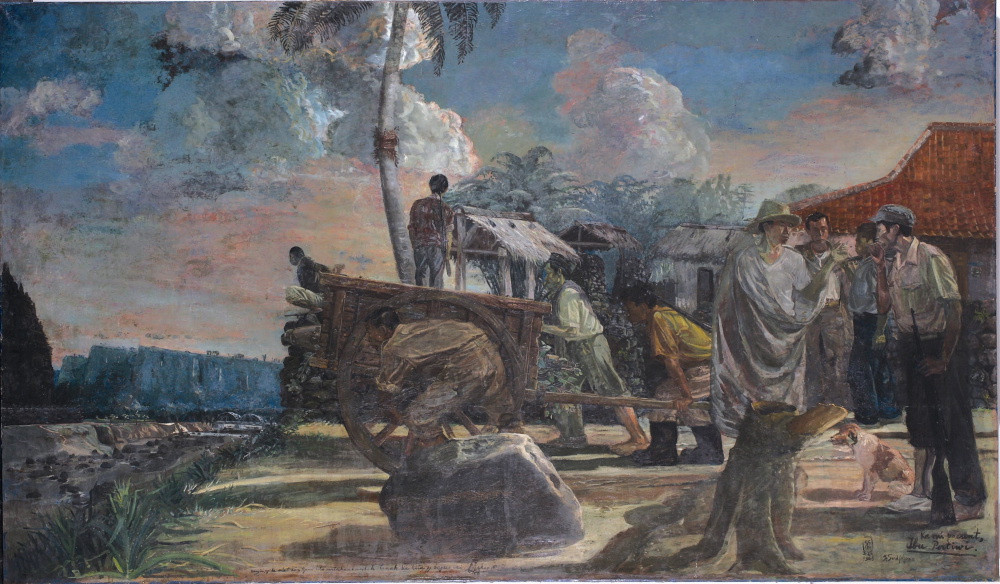 Sotheby's Fine Chinese Paintings section boasts the largest Chinese calligraphy collection ever to be auctioned. The 308 exquisite masterpieces are estimated to sell for over HK$150 million. The piece de resistance is Zhang Da-qian's Spring Mountains in Sichuan, 1953. The traditional landscape painting is lauded for the artist's use of his signature ‘mogu' (boneless) technique. A piece by celebrated traditional Chinese painter Qi Bai-shi, known for his whimsical style and depictions of animals and scenery, will also make an appearance. His painting Rabbits Under Osmanthus Trees, 1946 is expected to go for more than HK$6 million. 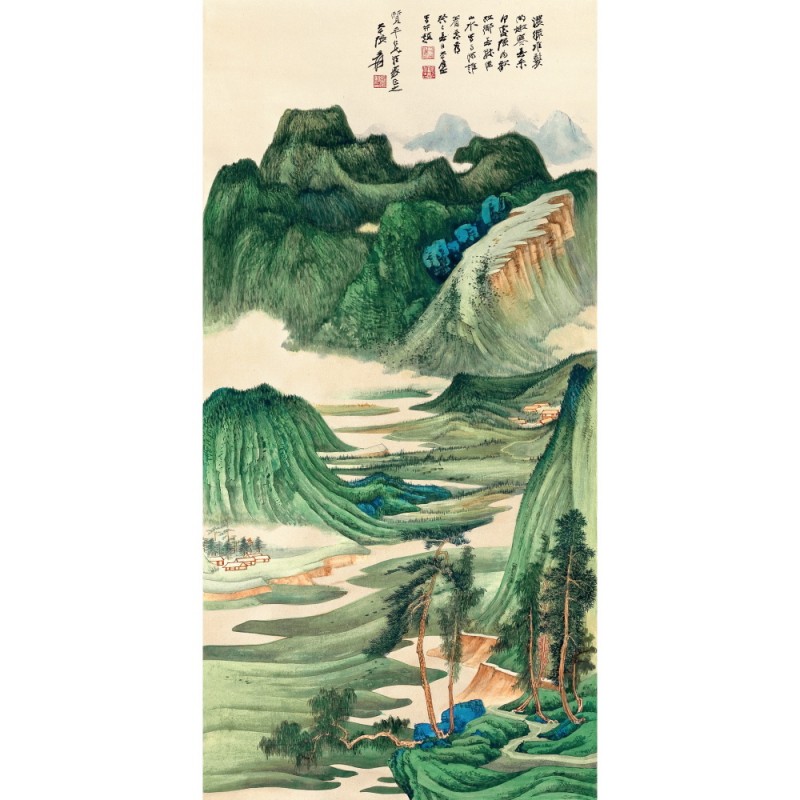