Where Do Celebrity Kids Go To School?

By Ava Baria May 19, 2017
Because stars need an education too

Education is every parent's priority for their children, whether you're an Obama or not. Naturally, fame (and money) comes with the opportunity of sending your kids to the most credible and elite institutes around the world, so here's a list of where some household names are getting schooled. 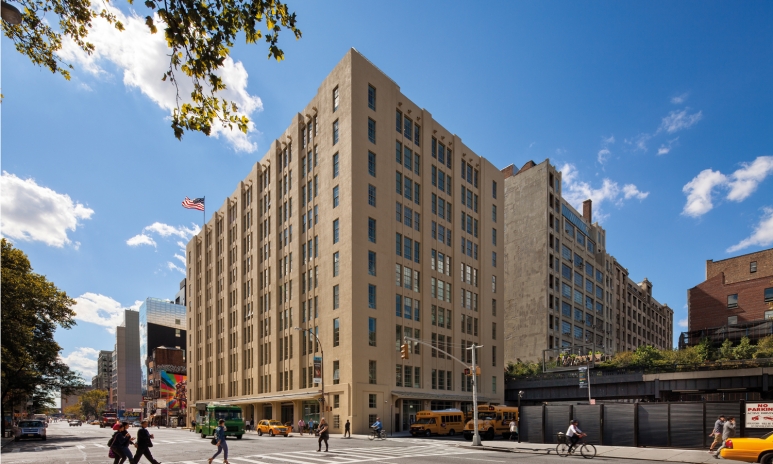 Perks: The kids use iPads instead of exercise books from the age of five; it has been named an Apple Distinguished School twice. Students are promised fluency in a second language (Putonghua is taught). It’s known as Avenues: The World School, meaning that Avenues takes the concept of one school and aims to replicate it with 20 or more campuses in major cities across the globe. 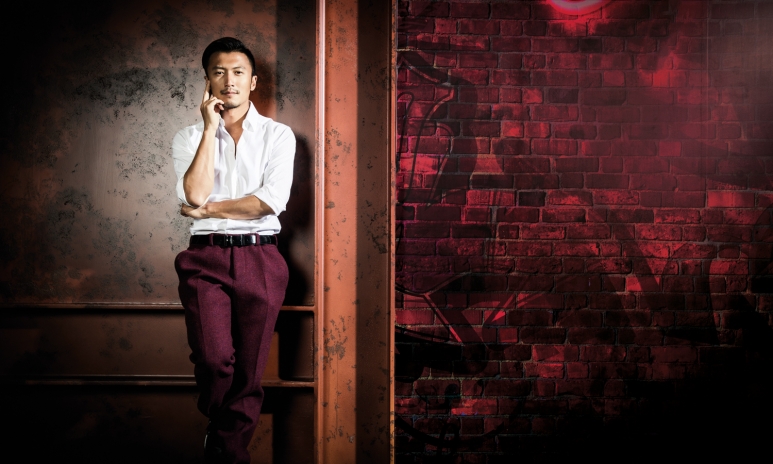 Perks: This private international school has a hugely competitive admissions system, but once your child is in, they’ll get a solid American curriculum including PSAT and SAT in high school. Advanced Placement (AP) courses are offered in art, various areas of science, mathematics, English language and literature, and Chinese. Putonghua and bible classes are mandatory, as is weekly attendance at chapel. 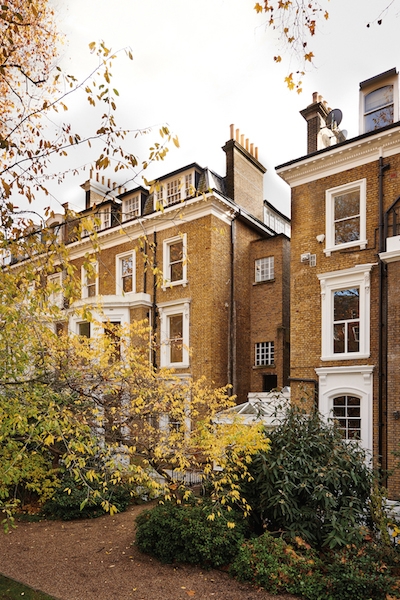 Perks: An offshoot of the famous WetherbySchool (attended by Prince Harry and Prince William, and numerous celebrities), Wetherby Kensington is smaller and more discreet—at least for the moment. With just two reception classes for ages four and five, the school will open in September, following the same curriculum and sharing the same values and ethos as its more famous sister. 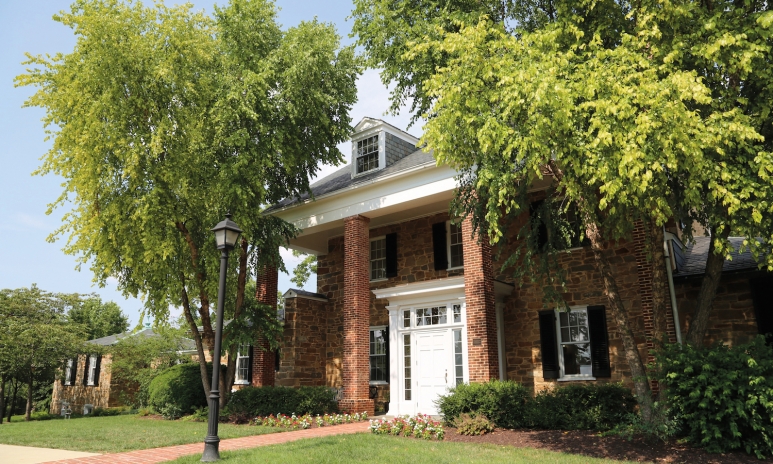 Perks: Chelsea Clinton, Al Gore III and the Nixons went here; the Trump kids did not. Very private, Sidwell understands the need to respect the unique security requirements of children with prominent parents. It’s a solid Quaker school with an excellent track record of academic and sporting achievements. 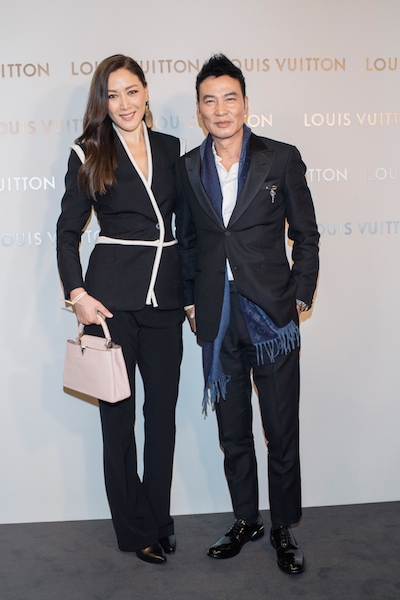 Perks: The only overseas school run by Singapore’s Ministry of Education, SIS is not just for Singapore nationals looking to bridge the cultural divide while away from home, but is an excellent international school for all nationalities. Particularly strong in Putonghua and English, it has a reputation for being “less wild” than other international schools in Hong Kong. Celebrity parents often perform at school fundraisers.