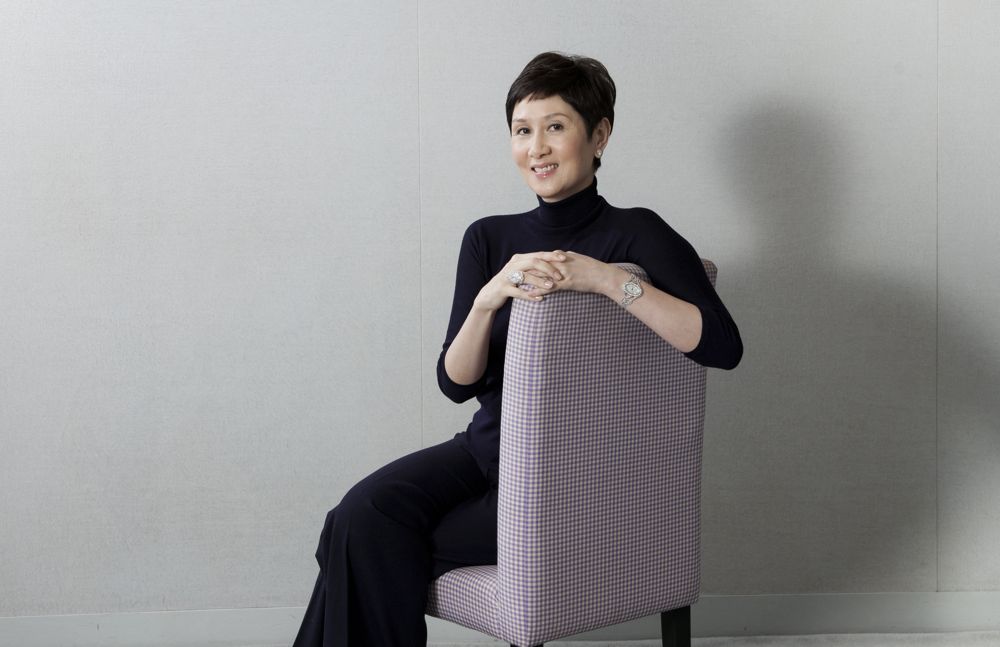 The great and the good of Hong Kong have united in support of Michelle Ong’s First Initiative Foundation (FIF). Committed to promoting the city as a creative hub and nurturing young artistic talent, the charity’s list of members reads like a who’s who of the region’s leading lights.

Business luminaries such as Martin Lee, Victor Chu, Walter Kwok and David Tang have all pledged their allegiance to FIF, which has Chief Executive Donald Tsang as its Honourable Patron. Other prominent supporters of Ong’s admirable work include Vivien Chen and her son Vincent Cheung, and Peter and Lester Lam.

Working side by side for the common good, this team of corporate and community leaders has helped raise both funds and awareness through ventures such as Sojourn, Lang Lang’s Young Scholars Program and the watch-design project Make Time For Giving.

“All the members bring their unique perspectives, their interests, their contacts and their financial support to the foundation,” says Ong, “and with their help we can continue to support the Hong Kong community through a variety of charitable programmes.”

Asia Tatler catches up with some of the foundation’s most committed members and finds out what the charity means to them.

Find out how charity organisation Po Leung Kuk is helping the youth in Hong Kong here. 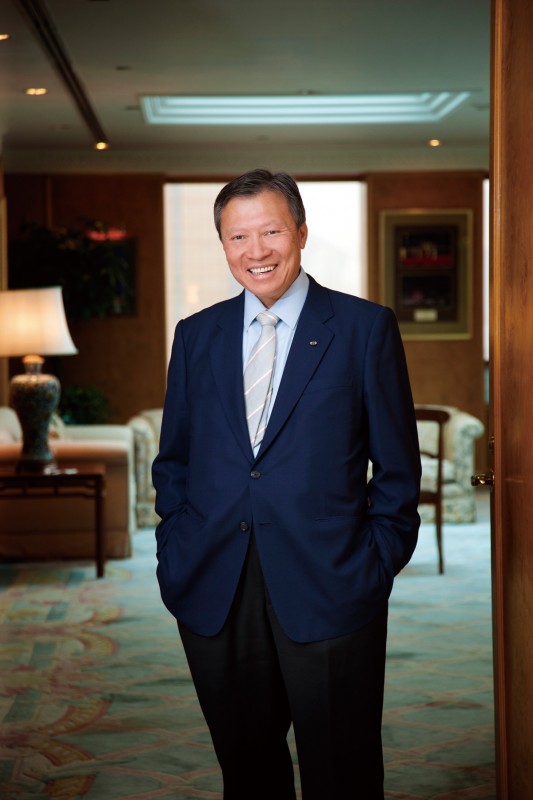 “I have always been interested in the empowerment of the individual and uplifting of our creative community. When Michelle asked me to support her foundation, I immediately said ‘yes’. I knew that with Michelle at the helm, FIF would move from good intentions to action creating a variety of initiatives that benefit the community on all levels. “ 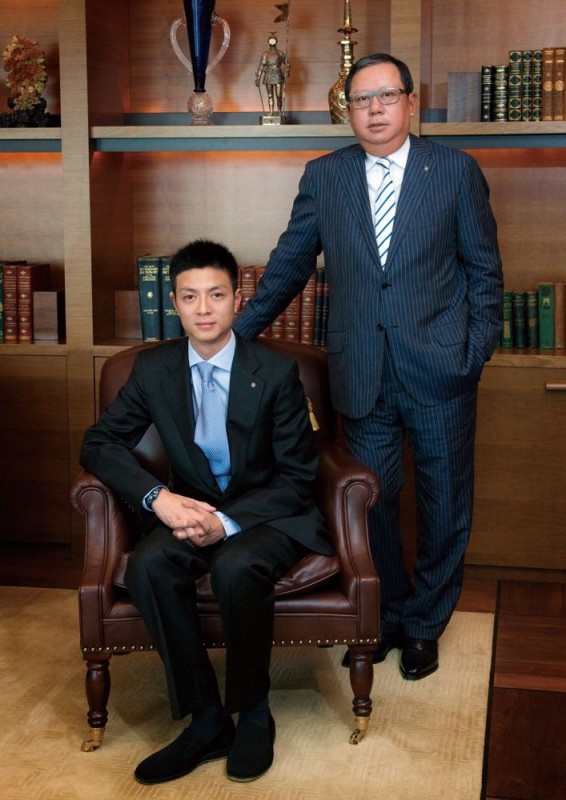 “The First Initiative Foundation gives us a chance to work together outside the business world,” says Lester Lam, glancing over his shoulder at his father Peter at meeting room of the family-owned Lai Sun Development Company office in Central . “It’s also nice to be able to work side by side on creative projects that are for good causes.”

It was through his father that Lester became involved with the foundation. “Michelle and my dad have been friends for years, so when he suggested I become a member I was more than happy to support them both. I’m not really an arty person but I can see its huge value to society.”

After more than a decade of friendship, Peter says he has total faith in Michelle and the foundation. “She’s a natural leader and an absolute perfectionist. She also puts her mark on every project, which is why the foundation is so special. It’s not like a traditional charity – it doesn’t follow normal conventions. It’s this inventiveness that makes us all excited to be involved.”


Check out the photos of the First Initiative Foundation Kick-off Ceremony here. 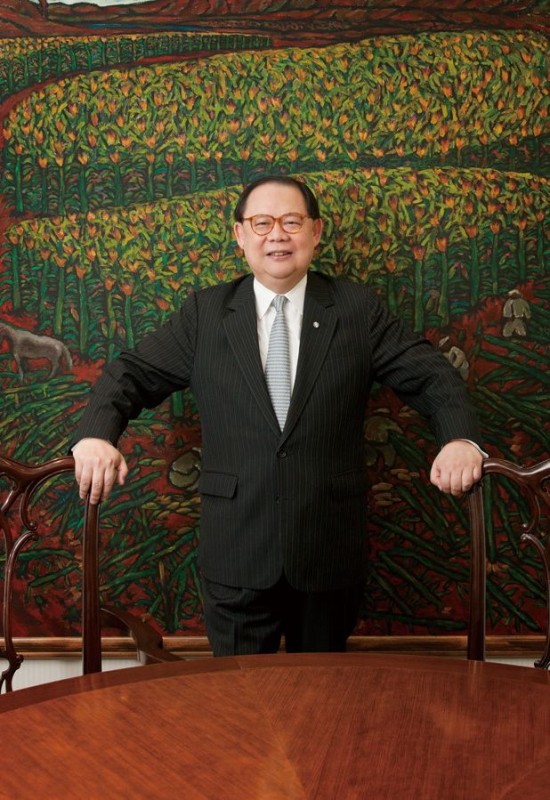 As the chairman of First Eastern Investment Group and a trustee of Asia House in London and Hong Kong, Chu is a hard man to pin down. But he happily
clears his schedule to discuss the First Initiative Foundation – and to conduct an impromptu tour of his art collection.

“As someone who is hugely passionate about the arts I am delighted to support a foundation that focuses on education and the richness of the cultural life of Asia,” he says. “Normally, charities channel themselves in just one direction but the foundation embraces a broad spectrum of the arts and that resonates deeply with my own interests.” 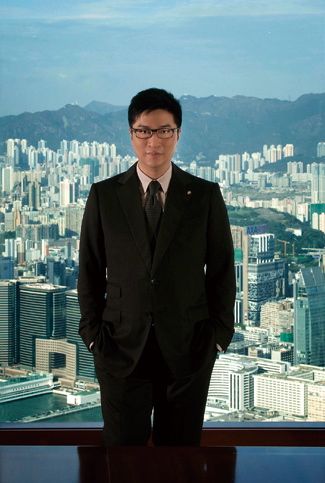 “I am happy to support a foundation that works to reinforce and extend Hong Kong’s place on the world’s stage, and that acts as an important creative catalyst and communicative instrument in support of our community on a local and international basis.” Martin Lee, vice-chairman of Henderson Land. 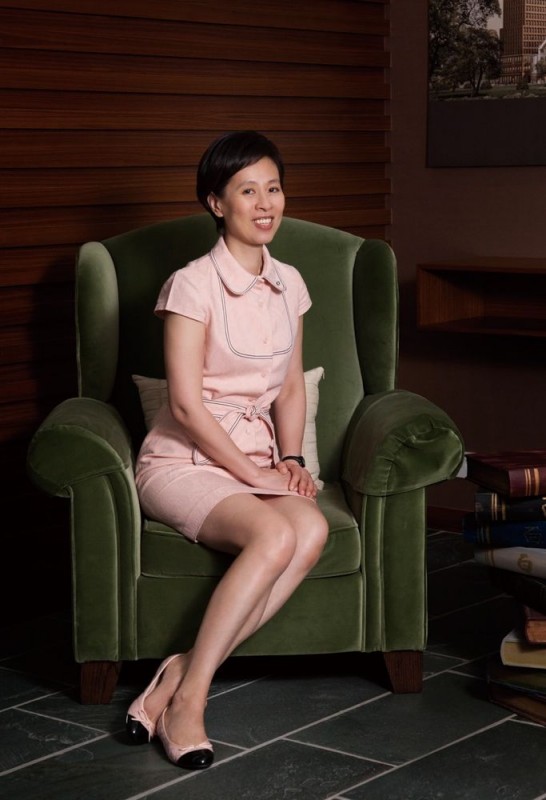 “If it wasn’t for Michelle there is no way I would do this,” says Lynn Ou, the wife of Thomas Ou, chairman of Sinolink Worldwide Holdings. “Even my husband wouldn’t be able to persuade me to do this, but for Michelle, I said okay. When she says it’s important, I will always support her. She’s like a magnet – people are drawn to her and her passion is truly infectious. Even though I am from Shanghai originally I care about the city, and that is why I support the foundation and its mission to nurture creativity in Hong Kong.”