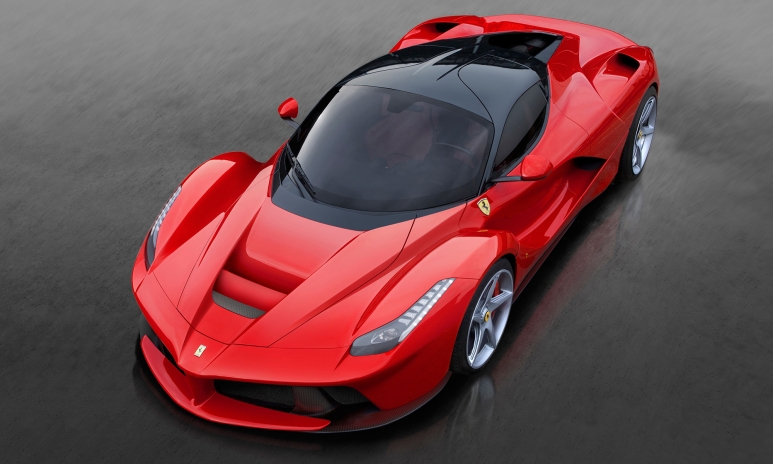 In his first official interview since taking over from Amedeo Felisa as Ferrari's CEO this month, Sergio Marchionne told the press that recent rumors about a new hypercar to replace the completely sold-out multi-million-dollar LaFerrari are true. "[The Spider] is no secret since potential customers have already been approached," he said (via automobilemag.com).

The hard-top LaFerrari is the first car from the company to use a hybrid powertrain, but unlike similarly priced models from competitors such as Porsche and McLaren, its system delivers maximum power all of the time.

As for a new Dino ‘entry-level' compact supercar with a V6 engine, Ferrari still wants to make the car a reality but there is some way to go in terms of deciding where it should sit in the range, the power it should offer and its driving characteristics.

On Wednesday Ferrari also revealed that it has had its most successful quarter in history with 1882 cars being delivered to clients around the world since the beginning of the year -- a 15% increase on Q1 2015.