A Guide To Angel Investing In Hong Kong

By Richard Lord May 19, 2017
Hong Kong's start-up market is ripe with opportunity—if you know how to play the game 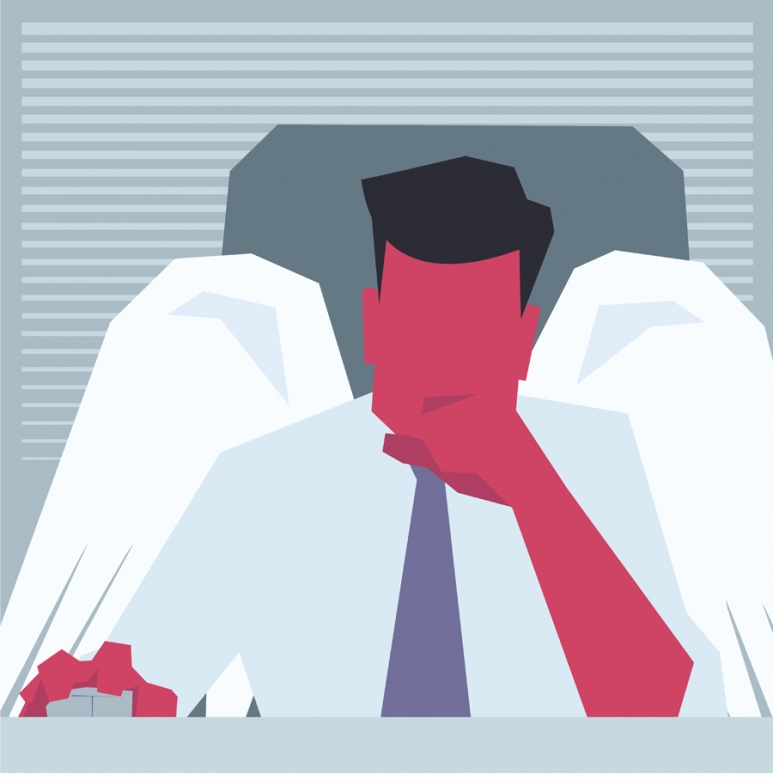 Entrepreneurs and start-up companies can be a uniquely rewarding—and profitable—place to invest your money. But with reward comes risk: every start-up investment is a long shot, and there are a tonne of other angel investors chasing the same opportunities—so, as ever, it pays to do your research.

See also: 3 Cities To Consider For Your Next Property Investment

What distinguishes an angel investor is the active role they usually take in the companies in which they invest – so look for start-ups where you have something to bring to the table. That could be a particular skill, or direct industry knowledge, or even your network of contacts.

“Successful angel investors might deploy some capital, but they will also deploy some time,” says Iain Reed, chairman and co-founder of fintech company EFA and founding president of the Hong Kong chapter of global entrepreneurship organisation TiE.

“If I’ve got skin in the game, it’s in my interest to help.”—Iain Reed

Globally, often angel investors are entrepreneurs themselves, who have cashed out and are looking to work in the same area without having to set up another company.

The profile of angels in Hong Kong has changed in the past few years, however, as younger members of rich local families become more interested in diversifying beyond traditional businesses. 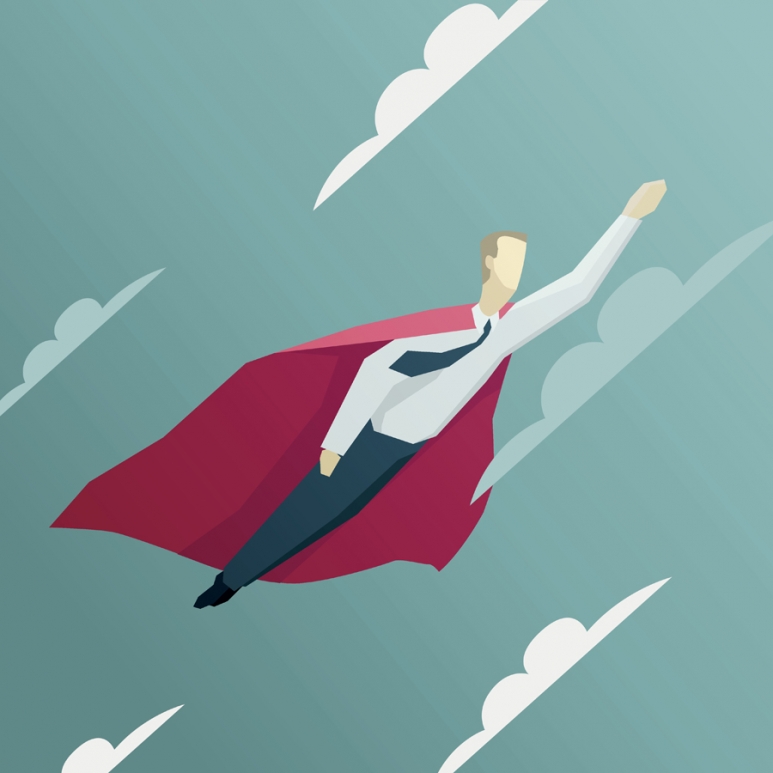 “What we know in Hong Kong is there’s a huge pool of capital,” says Reed. “It’s entrepreneurial capital, but from two generations ago. Now people are starting to move from just investing in their own businesses to also investing in strangers’ businesses.”

See also: 5 Questions You Should Ask Yourself Before Investing In Art

The most important consideration when you’re looking for a company to invest in, he adds, is the people in charge. “You’re better off with good people and a mediocre idea than mediocre people and a good idea. That’s because usually the idea isn’t the idea; it often has to change. PayPal was originally a  new currency; Instagram was a location-based social-media platform. Good people will be able to find product/market fit; bad people don’t listen to the market."

“If an entrepreneur is on their third company, that’s good; if they’re on their 100th company, avoid them. And if they’ve failed before, ask them why. If they blame someone else, don’t work with them. An entrepreneur is always at fault for failures – they’re the captain of the ship.”

“Also, some entrepreneurs are really good at raising money but not so good at executing on a plan; they will fail. Entrepreneurs should be focused 80 per cent on delivery and 20 per cent on raising funds.”

To do your research, prioritise meeting people, and in particular other angels; there are plenty of angel groups and networking events to choose from.

"Angels tend to hunt in packs: it spreads risk, provides validation, and gives you a broader range of expertise,” says Reed. “There are two aspects to it. One is deal flow: there’s no stock market here; you have to go out and find deals, and angel groups have that deal flow. The other is learning how to be a better angel investor, and the way to do that is to ask other angels.”

These are extremely high-risk investments, so don’t invest much more than 10 per cent of your net worth; look to spread your investment across a range of start-ups, and be psychologically prepared for most of your investments to fail – you’re probably betting on just one of your investments becoming a massive success. As Reed put it: “The risks are high but the rewards are great.”