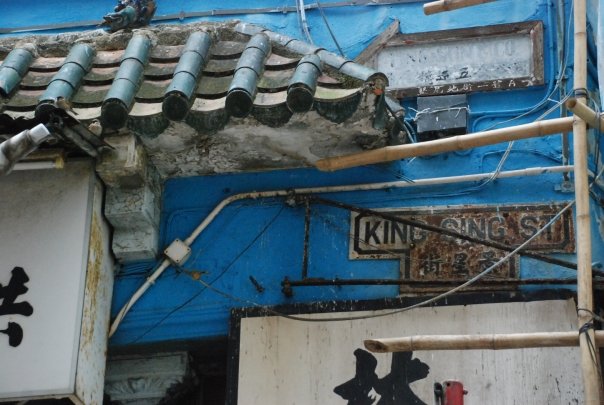 As Hong Kong is frequently represented (in photos, at least) by its panoramic skyline glittering with wondrous skyscrapers set against the Victoria Harbour, it is easy for those unfamiliar with the history of Hong Kong to quickly write it off as just another city that has sold its soul to tourism, commercialism and the other devils commonly associated with a being a modern world-class city.

However, those who are familiar with the real Hong Kong behind the skyscrapers will tell you that one of the greatest things about our beloved city is its ability to offer all sorts of landscapes and things to do. For a start, did you know that 60% of Hong Kong is green? Or that the life of kung fu master Bruce Lee can be followed through the northern parts of Hong Kong?

To join us in recommending heritage sites to visit, we enlist the assistance of Hong Kong culture conservationist (also, our new columnist), Hing Chao to identify heritage sites he has chosen for their cultural heritage value. Here are the top picks:

Built by Aw Boon Haw - known to most as the founder of the famous Tiger Balm brand - built this mansion alongside the Tiger Balm gardens when he resided in Hong Kong before he immigrated to Singapore. While Tiger Balm garden was demolished years back when it was sold to Cheung Kong Holdings, the Haw Par Mansion still remains. The mansion is one of the few remaining extravagant properties that encapsulates Hong Kong in the 1920s and the 1930s, as it draws European, Chinese and Burmese elements in its design. 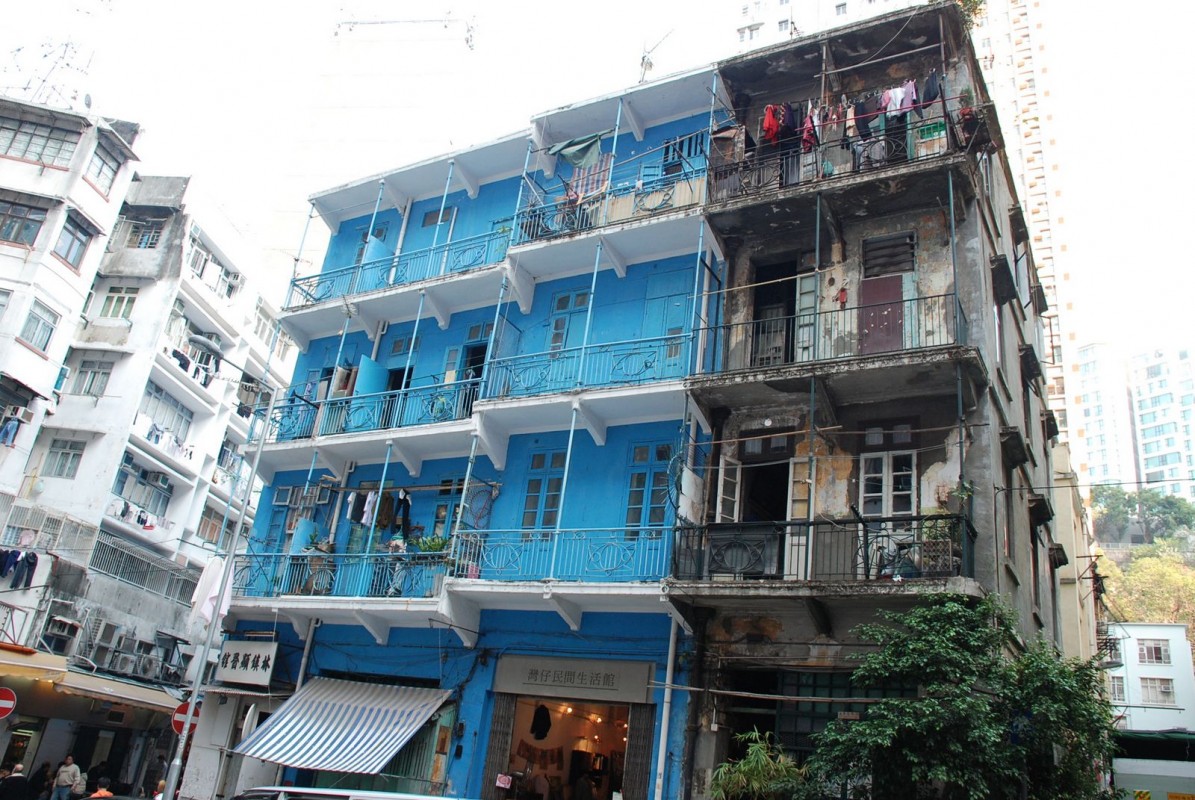 One of the few remaining tong lau (Chinese-styled buildings) in Hong Kong, the Blue House is self-evidently named after its eye-catching blue walls. Once a Chinese teet dah (a Chinese osteopathy) office that later expanded into a kung fu school, the Blue House was originally opened by Lum Zhou and Lum Sai-wing. The latter is one of the two known disciples of the legendary Chinese kung fu master Wong Fei-hung, whom in his years lived at Blue House lived and taught kung fu, passing his knowledge to his disciples. 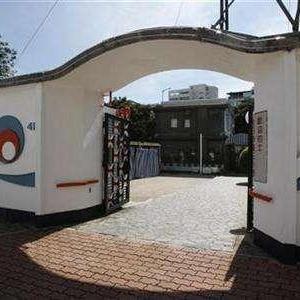 The future of this property is unknown due to a scuffle between the government and its current owner, as they struggle to come to an agreement about how to convert and preserve the property. However, this property generates heightened interest amongst Bruce Lee fans as Hong Kong was the birthplace of Lee and sadly, also where the Hollywood star eventually passed away. 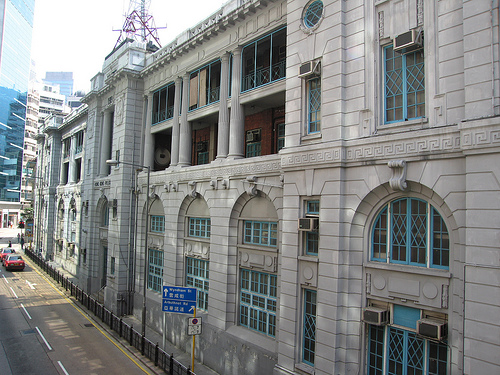 Comprising of several buildings, the oldest of which dates back to 1864 and gives the former police station heritage building status in Hong Kong. It has been out of use since earlier this decade but now, a proposal has been tabled to turn this eye-catching monument into a cultural hub of cafes and galleries to complement its surroundings. 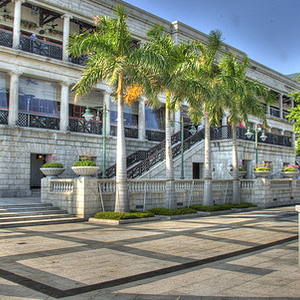 A privately run museum, Hing Chao recommends this heavily. Whilst it is small, this little pocket in Stanley displays Hong Kong’s maritime wonders and does a great job in bringing our history back to life.