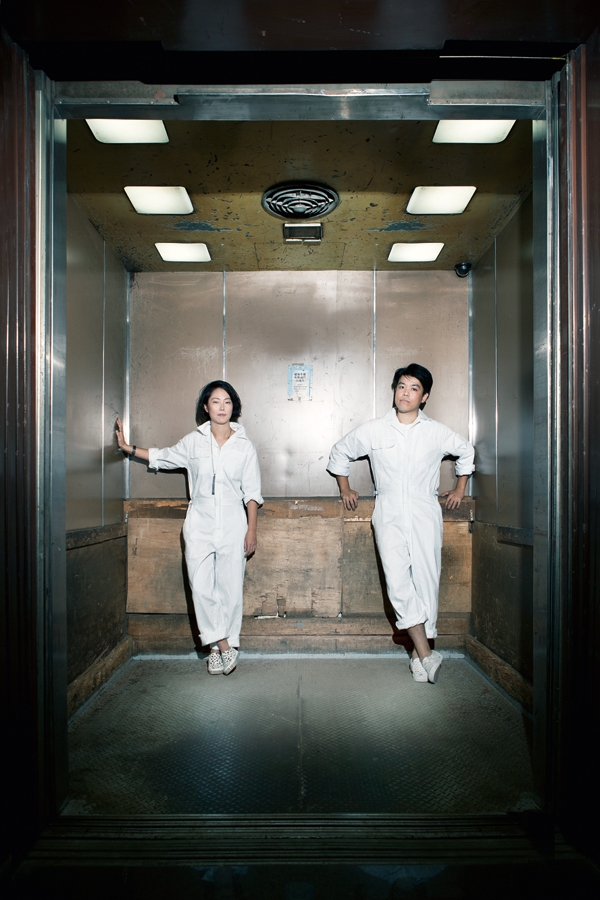 Eight months ago, Hong Kong Tatler and Louis Vuitton came together to forge a platform that would celebrate collaboration and creativity. The resulting project, entitled Uncharted Territories, saw eight of the city’s most interesting and influential artists and creatives—chosen for their influence and relevance in their respective fields—work together in pairs to produce expressions on a theme: the spirit of travel. The participants were motivated not only by the rare opportunity to work in unlikely couplings but also by the chance to inspire and energise fellow artists in the city’s burgeoning scene. Guided by curator William Zhao, the four teams were given full artistic freedom to produce works that capture travel in its multifarious definitions—physical, spiritual and otherwise. The works are highly personal statements yet all point to the transient nature of Hong Kong, a metropolis that has evolved rapidly to become a global hub, a node where culture and commerce vie for attention.

Our final team, Flora Lau, director of the critically acclaimed 2013 film Bends, and risqué multimedia artist Wong Ping took a ride into the realm of fantasy when creating an art piece inspired by the challenges of intimacy in a city lacking space 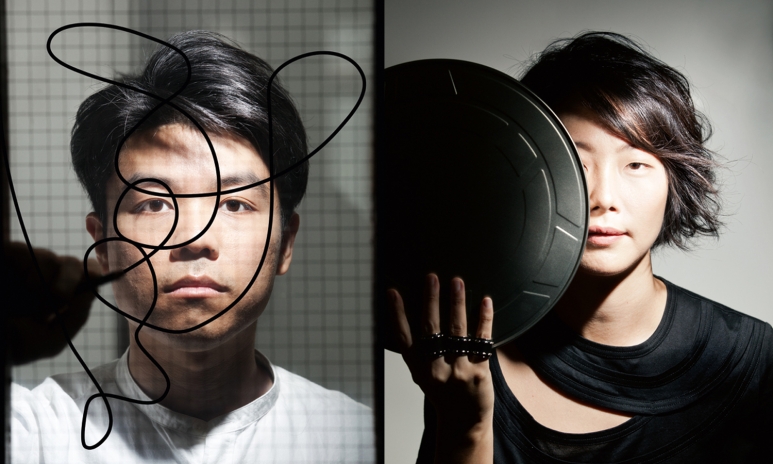 “It’s a love story. A love story between a van and a doll,” says Flora of the short film she is creating with Wong. The protagonist is a mobile love motel—an old ice-cream truck that will be given a tawdry makeover—that drives around Hong Kong allowing lovers to sate their sexual appetites outside the confines of their tiny, overpopulated apartments. Wong hasn’t decided on the vehicle’s gender yet but its name is Love Vehicle and it will narrate the film in the first person. 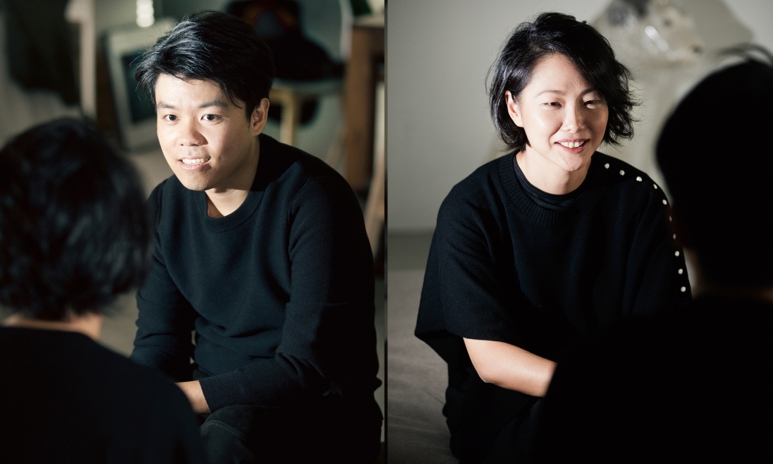 Its clients are played by life-sized dolls created by Wong in the style of his signature, often explicit, animated characters. Love Vehicle is going about its days as a love motel, looked down upon by vehicles with “higher” purposes, when it finds itself falling in love with a client whose boyfriend failed to show up to their scheduled rendezvous. Love Vehicle and the doll go on a trip to a car wash, watch a sunset and cruise around the city until Love Vehicle is bonnet over boot about its new squeeze. But when its lover suddenly disappears, Love Vehicle becomes obsessed with finding her.

It’s a commentary on the challenges of intimacy in Hong Kong, where a lack of space can make privacy elusive. “We wanted to create something fun to tackle such a current issue,” says Lau. “A lot of the younger generation go to love motels to have intimate moments because they cannot have them at home while living in close quarters with their parents.” 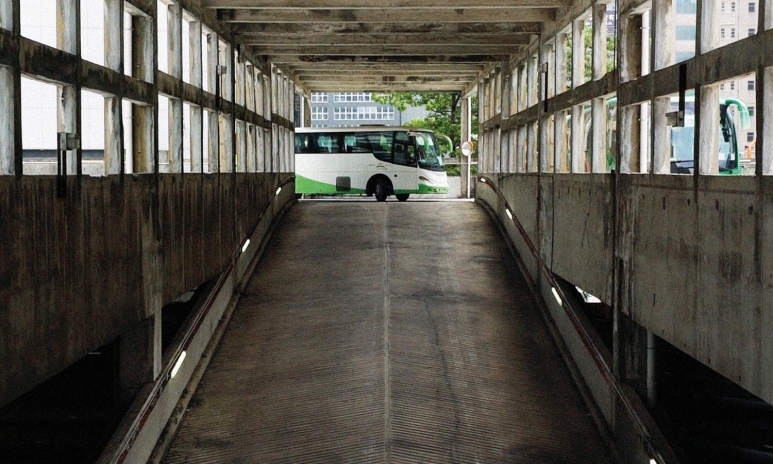 They intend to visit one of these establishments for research purposes. “I think we’d better check out the real situation, the atmosphere, the feeling in these places. Can you hear the noise from the room next door? Are there waterbeds, mirrors?” says Wong. “From reading the newspaper I know these places are fully booked. Everyone sits in this waiting room, five or six couples just waiting, like in a clinic. It takes 10 or so minutes for the staff to clean up after each couple, then the next pair is sent in. Our project is very much related to the space for sex and the time with your partner. This is a real problem in Hong Kong.” 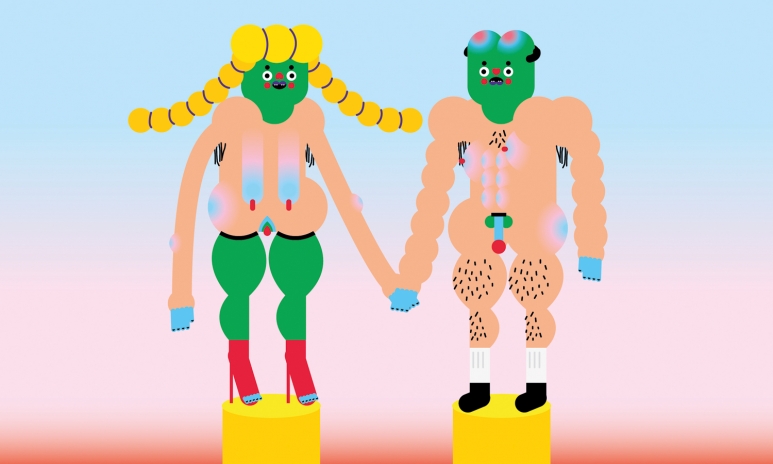 Flora has said in the past that she is greatly inspired by the work of auteurs like Luis Buñuel, Ingmar Bergman and Francois Truffaut. Is their influence evident in this project? “Our work is quite surreal, so maybe you could say there are elements of Buñuel.” The personification of vans and dolls certainly sounds phantasmagoric. Will these characters prove more challenging to work with than actors? “We’ll see,” smiles Flora. “Dolls can’t move but maybe they will give us alternative possibilities and ways to express and interpret.”

Follow the progress of the other teams through our behind-the-scenes videos.

This article was printed in the December 2016 issue of Hong Kong Tatler.