How Digital Innovations Are Changing the Future of Wealth Management

By Nick Ferguson November 11, 2016
Tech innovations will change the wealth management industry in Asia, but the human touch will remain important 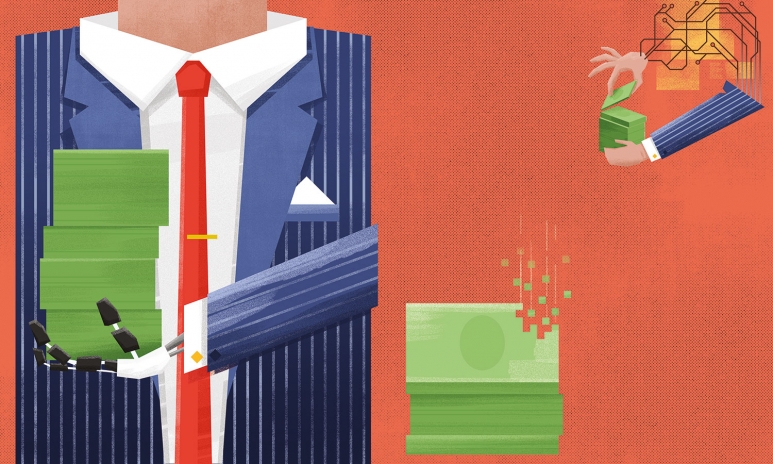 A high-end private bank is the last place you might expect to find cutting-edge technology. In many ways, this is a world of unchanging tradition: bespoke suits, leather soles and oak veneers, with an emphasis on personal service conducted in hushed voices.

While this vision of private banking might be something of an anachronism in reality, especially in Hong Kong, there is still plenty of truth to it too. We all prefer to deal with human beings who understand our needs—and no amount of technology is going to replace this aspect of the service.

“Long-term relationships with specialists responding to specific client needs are at the heart of private banking,” says Bernard Rennell, regional head of global private banking, Asia-Pacific, and global head of family governance and family enterprise succession at HSBC Private Bank. “For example, advising on family governance, business exits, succession planning and similar topics will generally be best discussed through face-to-face conversations. These are very personal topics which will continue to require a human touch.”

So is there a role for digital innovation even in the plush-carpeted corridors of private banking?

Undoubtedly. New technologies certainly offer the potential for better and more transparent wealth management products and services, but the human touch will remain critically important, especially among ultra-high-net-worth clients. The next generation of wealth management will be defined by traditional one-on-one relationships and tailored advice, combined with innovations that make use of the latest technologies.

“Digital will have an increasingly important role to play in banking, including private banking,” says Rennell. “This will take many forms, for example combining artificial intelligence and big data to help standardise processes and deepen advisory insights. From a client perspective, digital access to account data and the ability to transact digitally, as well as eliminating manual processes,  such as signing forms, will enhance the client experience.”

However, the emphasis on doing things the traditional way means that surprisingly few private bank clients currently enjoy such services. While the vast majority of high-net-worth individuals use online banking for their current accounts, only a quarter of wealth managers offer digital channels beyond email, according to a recent global wealth management survey by PwC.

Meanwhile, several studies in Asia have shown that a majority of the region’s wealthy will consider leaving a private bank if digital isn’t a core part of its offering.

Even so, the front line will likely remain decidedly human. The innovations that are under development are focused on supporting that client relationship. “Technology without solving a need or a problem doesn’t mean anything,” says Ketan Samani, chief digital officer for Asia Pacific at UBS Wealth Management. “We innovate with a purpose.”

Artificial intelligence, for example, may not replace the bespoke-suited relationship manager, but automation might indeed replace stock-pickers and other roles that aren’t client-facing. It is inconceivable that investment managers will continue to employ armies of highly paid humans to select stocks and implement strategies in a world of driverless cars and drone deliveries.

Yes, financial markets are human in the sense that prices are a reflection of how thousands of human investors feel about a company’s stock or credit, but they are also just streams of data that computers are well-placed to analyse and interpret.

UBS already has a product, Cornerstone, that monitors client portfolios for risk breaches and makes investment recommendations that clients can choose to execute through an app on their smartphone or iPad. Such offerings are particularly popular in this region. “Our Asian clients demand more digital touchpoints,” says Samani.

As machine-learning develops and becomes more sophisticated, the quality of such recommendations will only become more personalised. “Technology will be able to learn and detect a client’s investment preferences through past transactions or interactions with their adviser, and provide a feedback loop into the type of recommendations that are given to the client in the future,” says Alexis Calla, global head of investment advisory and strategy at Standard Chartered.

Even so, there is a limit to how much private bankers are willing to rely on  black-box solutions.

“Artificial intelligence is great, but we firmly believe that when you put man and machine together, the results are far better than when either of them operate in silos,” says Samani. 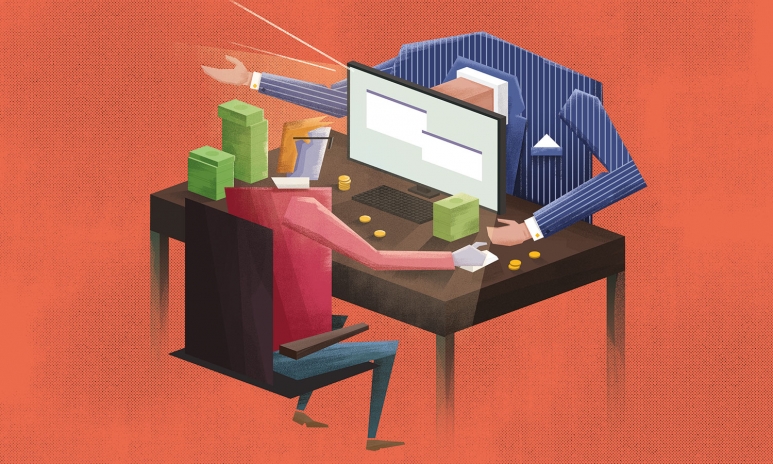 The efficiencies enabled by such innovations have particular relevance in this part of the world. Despite the obvious size of the opportunity—there are reckoned to be roughly 5 million high-net-worth individuals in the region, holding more than US$16 trillion in wealth—one of the biggest challenges for private banks in Asia has been a persistently high cost-to-income ratio that has driven several international providers to quit the region. Asia’s wealthy, it is often said, do not expect to pay for private banking services in the same way that Europe’s old money has traditionally done. Technology can clearly help to meet that challenge.

“One of the major ways in which digital innovations help to reduce cost is allowing banks to reach out to clients in a scalable manner,” says Calla. “By enabling relationship managers and advisers to deliver faster and more accurate solutions, this in turn translates to more and newer clients reached with a lower cost to serve.”\

“Artificial intelligence is great, but we firmly believe that when you put man and machine together, the results are far better than when either of them operate in silos.” — Ketan Samani, UBS Wealth Management

Such cost-savings do not come cheap, ironically. Standard Chartered has spent US$250 million on its wealth digitalisation plan, but banks see such investments as well worth the cost given the opportunity that technology provides in reaching out to the growing population of wealthy individuals and families in Asia.

It is also the case that Asia’s wealthy tend to be more focused on international opportunities, requiring an advisory remit that is extremely broad. Analysing so many potential investment products is another area where technology clearly has a vital role to play.

Ultimately, the word from private bankers is that they are embracing technology in a way that will maintain and even enhance the traditional level of service they provide. Robots are not about to replace relationship managers, but computer processors and algorithms will play a much greater role in creating the products and services that the bankers are selling.