India’s motor-vehicle industry is booming, but the country’s roads need to catch up 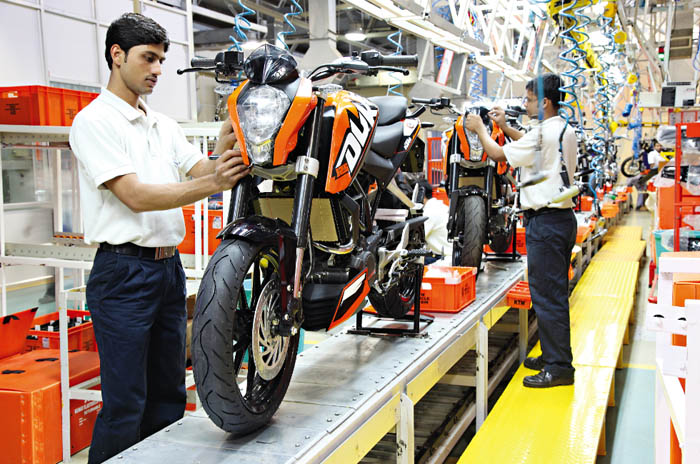 Travelling through India’s bustling cities, it’s clear that the country’s rapidly expanding road-transport sector is outpacing its infrastructure – but that doesn’t seem to be holding its fast-growing automotive manufacturers back.

A recent trip took us to Delhi, Mumbai, Pune and Bengaluru, as well as various remote corners of the country. Our visit coincided with the celebration of Navratri, which culminates in the day of Dussehra, symbolising the victory of good over evil as exemplified by Lord Rama’s killing of the demon king Ravana.

Getting to the Navrati celebrations and attending meetings in the cities made clear to us India’s burgeoning traffic crisis. Rapid urbanisation and the explosion of car and motorcycle ownership are creating an infrastructure bottleneck that won’t be quickly solved.

More important than cars and trucks in India are motorcycles and scooters, with annual sales now running at about 14 million, in addition to about a half million tuk-tuks. But the roads to handle them are already bursting at the seams: although there are about 5 million kilometres of roads in India, only about 700,000km – 14 per cent of them – are national and state highways or urban roads of equivalent quality.

We visited the largest vehicle company in the country, Tata Motors, which has yearly revenues of around US$33 billion. The company is the world’s fourth-largest truck and third-largest bus manufacturer, but is only third in India’s domestic car market. In 2009 the company made headlines when it launched the Nano, the world’s cheapest car, originally priced at US$1,800. Since then the price has increased but it remains the lowest-cost four-wheeled passenger vehicle in India. 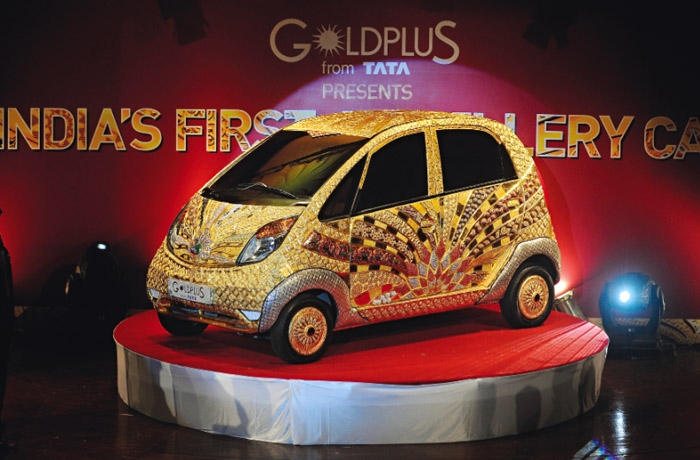 Initially the Nano received bad publicity when a few caught fire, caused by owners installing radio cables near the hot catalytic converter. The problem has since been overcome and production is now running at thousands of vehicles a month.

In 2008 Tata shocked the global motor industry by paying America’s Ford Motor Company about US$2 billion to buy the British Jaguar and Land Rover companies that had originally cost Ford $5 billion. Many analysts believed Tata had made a mistake, despite the lower price, since both brands seemed to be going downhill. So we were surprised when a Tata executive told us that a large part of the firm’s revenues now come from Jaguar and Land Rover.

Tata has also continued to invest in the brands and maintained UK manufacturing while starting to produce parts in India. The result is that Jaguar and Land Rover are enjoying a renaissance as Tata works to overcome Jaguar’s reputation for poor quality and Land Rover introduces new models.

In order to learn about India’s two-wheeler market we flew to Pune to visit Bajaj Auto, one of the largest manufacturers in the country. Its annual sales are more than 4 million, of which motorcycles make up 85 per cent, the remainder being tuk-tuks. Bajaj has recently grown its share of the motorcycle market with the introduction of snazzy versions of its Pulsar and Discover brands.

We met Rajiv Bajaj, one of the founder’s sons, at the company’s corporate office and R&D centre; he says that Bajaj is “anti-car” because cars are inefficient in pollution control and consume too much space and oil. Many years ago Bajaj Auto used to make only scooters, initially licensed from Vespa. As motorcycles became more popular in India, Bajaj suffered; it did not have any cost advantage over Japanese makers since the latter already had joint ventures in place – Honda, for example, had a tie-up with the Hero company.

Now, however, Bajaj has found more success. It has worked on the basis that there are only two reasons why people chose a motorcycle: to commute and for sport. There has been a trend towards larger and faster motorcycles so commuters can use them for commuting to work but also have the excitement of a powerful, fast, sporty bike, so Bajaj gave the models larger motors: 125cc for the Discover and up to 220cc for the Pulsar.

To obtain a premium, aspirational, foreign brand and its know-how, Bajaj also bought a 47 per cent stake in Austria’s famed KTM motorcycle company. Roughly a third of KTM’s worldwide sales now come from products designed and manufactured in Pune.

Bajaj also makes a profit selling about 250,000 three-wheelers a year in India and elsewhere, in particular Africa. There are more than five million such vehicles in India alone and a 5 per cent replacement rate means that the success of the business looks set to continue.

From visiting these companies, it’s clear that India’s motor vehicle sector is headed for a bright future – but also a challenging one.