Hong Kong
Travel 7 Things Not to Miss in Yangon, According to Ivan Pun
share

7 Things Not to Miss in Yangon, According to Ivan Pun

Welcome to A Global Local, your guide to the hidden gems within a bustling tourist destination — through the lens of a native insider. For our first installment, Ivan Pun, the founder of creative agency Pun+Projects, reveals his favourite local spots in Yangon. 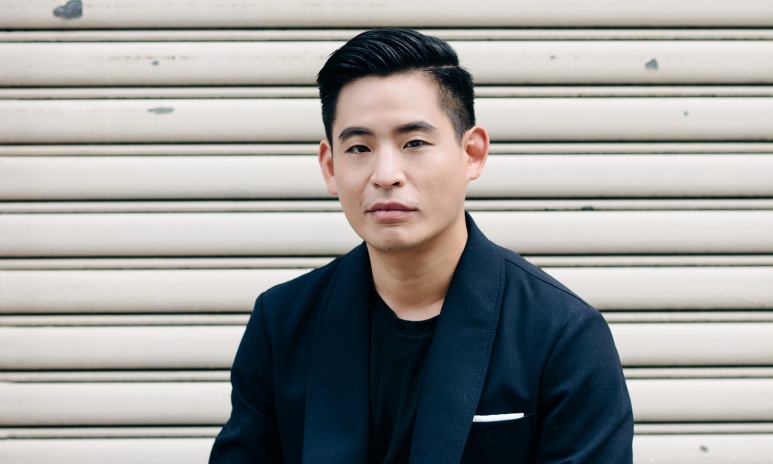 For Yangon, the former capital of Myanmar, change is the only constant. After six decades of military rule, the city has undergone a dramatic rebirth via urban development — one that has only been accelerated by tourism interest in its glorious pagodas and stately colonial buildings.

“There’s been many political and cultural changes in the city since I was young,” says Ivan Pun, who visited family in Yangon frequently in his childhood. “Even as it opens up to the outside world, the people here have still remained authentic.”

Ever the advocate for the city he now calls home, the jetsetter has shared a list of things and places that give the destination its unique lustre.

You Haven’t Been to Yangon if You Didn’t See… 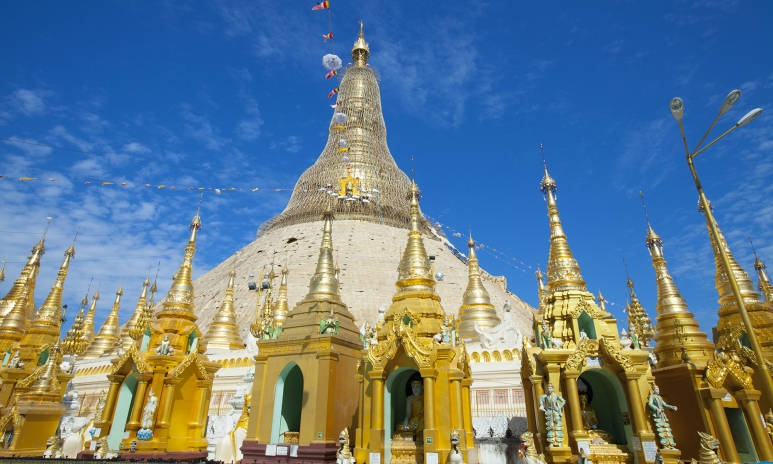 “The Shwedagon Pagoda, the city’s main landmark. This is probably the first thing a visitor should see. You’ll be taught how to make prayers according to Burmese astrology, which is based on your day of birth rather than month or year.”

If You Have an Afternoon to Spare… 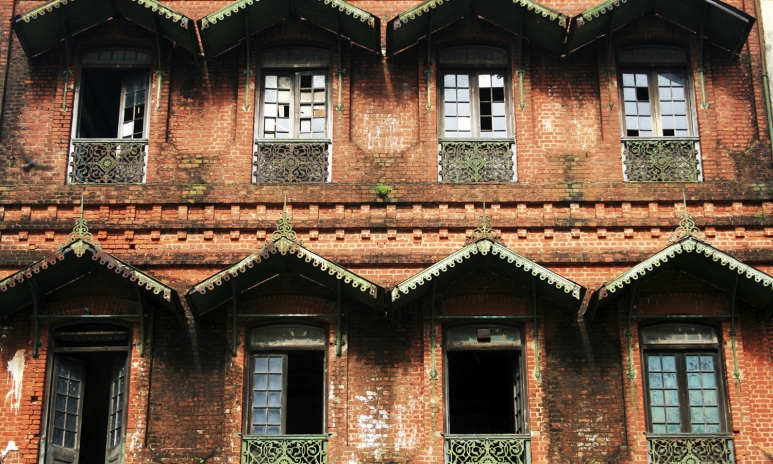 “I never get tired of doing the downtown heritage walk where you can scope out old colonial buildings, most of which were built in the 19th century. They still retain a sense of grandeur despite not being well-maintained.

Take note of the Secretariat and the Former Myanmar Railways Headquarters, both looming edifices made of solid brick. Not only can you find a Buddhist pagoda in the same vicinity, but also a mosque and a Methodist Church — a sign that Yangon has been a meeting point for international traders for a while.” 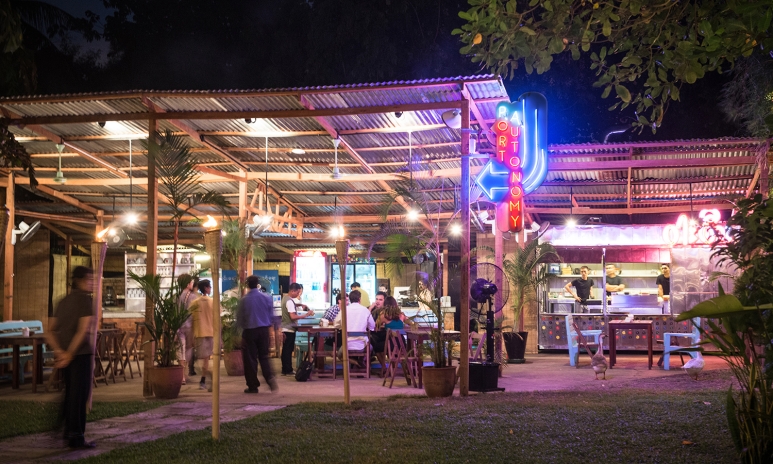 Sharky’s for locally-reared beef and fresh produce sourced locally. They make their own condiments, buffalo mozzarella and cured meats. The garden patio is a relaxing place to hang out and enjoy their pizzas.

Port Autonomy has a popular free flow brunch on weekends. You’ll want to try our Burmese-inspired tea leaf salad and the Korean Cubano sandwich.” (Ed note: Pun is the owner of the restaurant.)

Where to Get Your Caffeine Fix 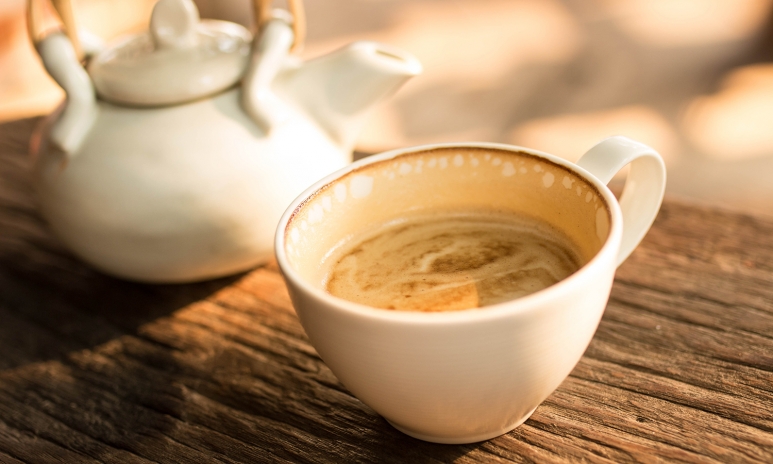 “Stop by a teahouse in Bogyoke Market for lah phet yay — a Burmese milk tea somewhat like Hong Kong’s, but with condensed milk.”

A Non-Tourist Trap You Must Visit… 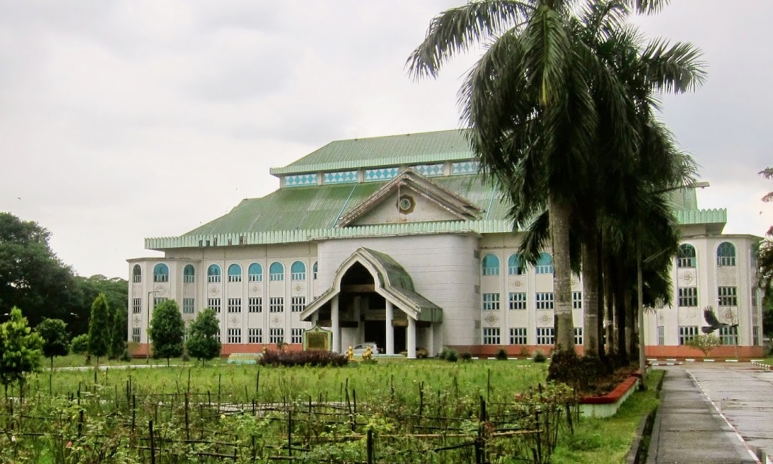 “Check out the Drug Elimination Museum. Meant as a propaganda exhibition to dissuade locals from taking drugs, it ended up being a kitsch display of authoritarianism (think wax figure re-enactments). Vice named it ‘the most bizarre museum in the world’.”

Where to Call Your Temporary Home 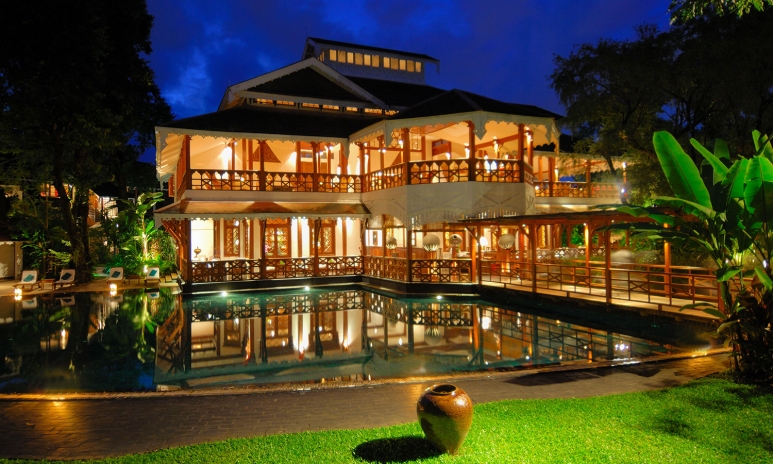 “If my friends are staying in town, I’d recommend the Belmond Governor's Residence for the lush garden and pool, complete with a poolside bar.

I’d also recommend The Strand Hotel, a stately Victorian-style building right in the middle of downtown, which was built in 1901.” (Ed note: The Strand Hotel is currently closed for renovations, set to reopen in November 2016.)

For a Quick Pick-Me-Up in Yangon… 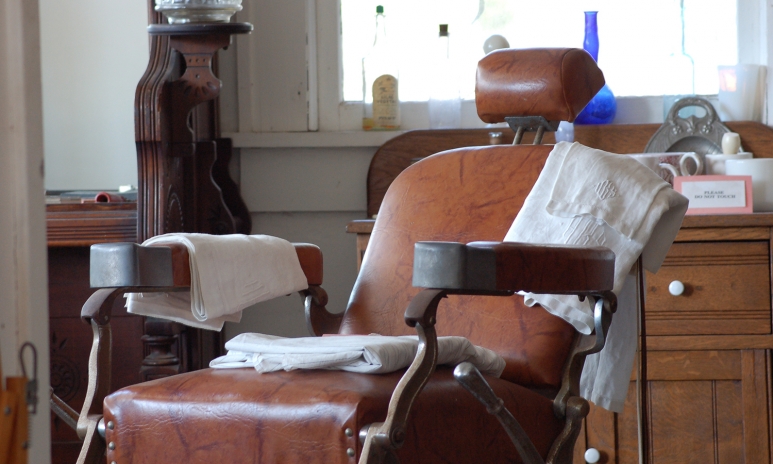 “I go for a shampoo and head massage at my local barber. You can request a really long massage — I’ve had one that lasted 45 minutes. It’s particularly amazing in the summer, and they douse your head with cold water, like a Burmese equivalent of a foot massage in Hong Kong!”

To Commemorate Your Trip… 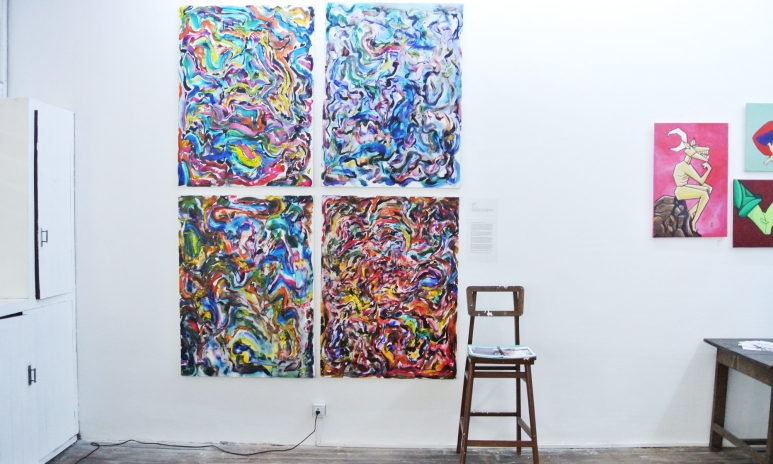 Those looking to find contemporary Burmese art should pay a visit to Myanm/art, Nathalie Johnston’s gallery. I recently purchased a painting by artist Aung Ko that was inspired by colonial-era photographs.”