Her debut novel earned Hong Kong-born Janice YK Lee international acclaim. Her second, out this year, is a sizzlingly good return to the world of expatriates. We talk to the author about writing, reinvention and belonging 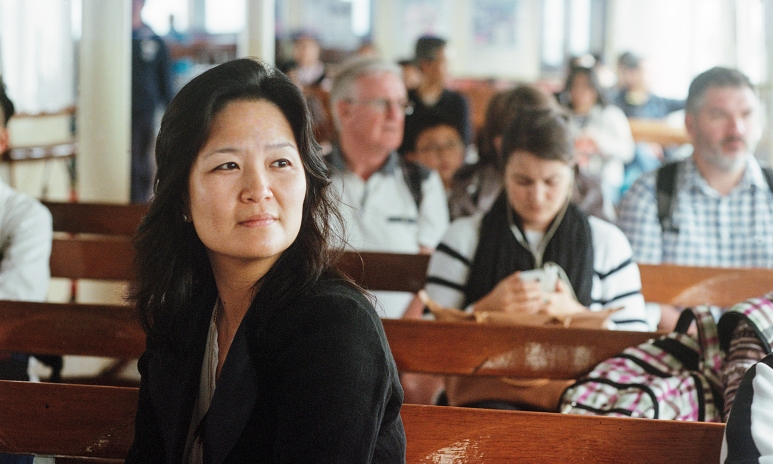 "At some point i realised I had to stop complaining and just write it, just do the work. And I knew that even if I did the work it would probably, statistically, not sell. But at least then I might be able to complain,” laughs Janice YK Lee, remembering the ultimate motivation to write her first novel, The Piano Teacher, which was published in 2009. Little did she know then that the book, set in 1940s and ’50s Hong Kong and detailing the troubled affairs of Englishman Will Truesdale, would be wildly successful. It spent 19 weeks on the New York Times bestseller list, was selected as a summer read by Britain’s Richard and Judy Book Club, was glowingly reviewed by Oprah magazine and has been translated into 26 languages.

It’s no surprise, then, that Lee’s second book, released earlier this year, has been warmly received. The Expatriates takes a contemporary look at the same rarefied world of uprooted lives and how they intersect in Hong Kong, this time through the prism of three very different American women. With poignancy and authenticity, Lee explores the secret sorrows and demons they face navigating the cocktail parties, charity lunches and pressures of competitive child rearing—the innate claustrophobia of expat life.

Described recently in a New York Times review as a “female, funny Henry James in Asia,” Lee was born to Korean parents in colonial-era Hong Kong and attended Hong Kong International School before moving to the US at the age of 15 to finish her schooling and gain a degree from Harvard. She worked at Elle magazine in New York for six years before finally deciding on a full-time writing career.

One cannot help but wonder whether Lee, who moved back to Hong Kong as a married woman with two children—and twins soon to be born—in 2005, might have based The Expatriates on the next 10 years she spent living back in the city. She is adamant, however, that she has never written any friend or acquaintance into a story and that autobiographical writing doesn’t interest her. Even when writing her first, historical, novel she avoided interviewing anyone—“because when people tell you their personal tatler_stories, they feel ownership over them”—choosing instead to read memoirs, government records and fiction from and about the period to understand it. 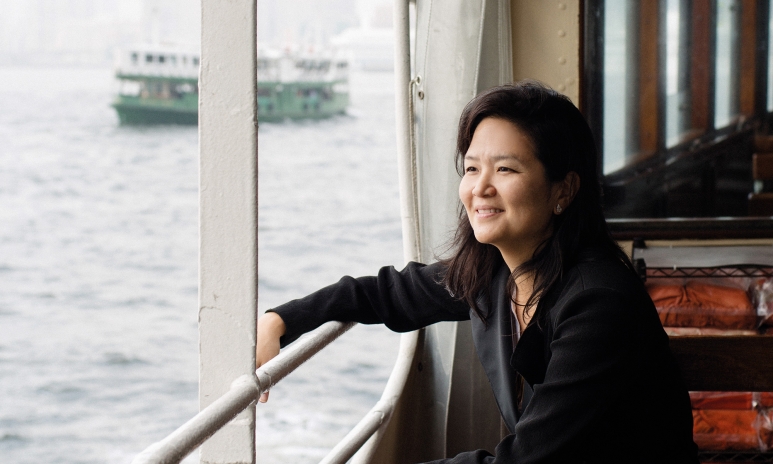 Lee is, however, a keen observer of people and makes regular notes on her smartphone that serve as prompts for plots and characters. “Whether a nice turn of phrase, a personality trait or a concept, these things will eventually become a thought or comment from a character,” she says, showing me some of the insightful, human and sometimes hilarious snapshots and snippets she has jotted down on her phone. “They’re little clues that lead me to the story.” Her method in developing a story is fascinating, a kind of back-seat approach. Rather than set out to write a particular narrative, the story comes to her—and she doesn’t have as much control over the process as one might imagine, she says. The Expatriates, for example, started life as an image in her head of a woman lying in bed and dreading the dinner party she is due to host that night. “I didn’t know who she was, what ethnicity she was, where she lived—I didn’t know anything.”

With this process, Lee feels like she is “uncovering the story, and when it goes wrong I have to work back and find where to fix it.” She spent a year trying to set The Expatriates in New York before realising the story needed to take place in Hong Kong. “I had to go back and rewrite the whole thing.”

“Being an outsider is the best way for a writer to be; I always felt a little bit removed” — Janice YK Lee

On her return to Hong Kong in 2005, Lee found a city enormously changed from the days of her idyllic childhood in Pok Fu Lam, where her family’s pool backed onto a farm that backed onto a beach. “We would go to the farmer and buy eggs, then play games on the beach. We had no adult supervision. Everything has changed for children in Hong Kong now. I don’t think that Hong Kong exists any more.”

The lives of expats, however, she found to be constant. “You come back and everyone is still having the same conversations on the boat: Who’s your travel agent? Where’s your paediatrician? Where do you get your hair cut?”—conversations Lee had to engage in because of her lack of current local knowledge. “Everyone thought I was an expat, but I had grown up here and my parents still lived here, but I didn’t feel like a local because I was not Chinese.” It is this unique position as Hong Kong local, expat and at times willing outsider—“being an outsider is the best way for a writer to be; I always felt a little bit removed”—that enables Lee to write such nuanced and thoughtful accounts of the life of foreigners in Hong Kong. 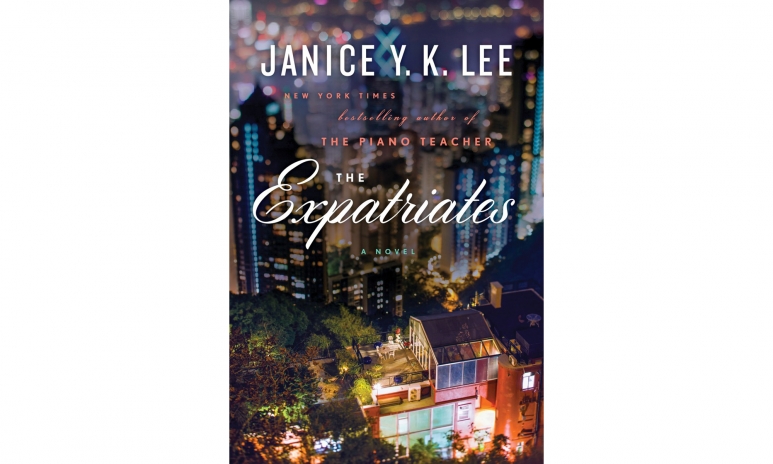 Now living back in New York, a city she refers to as her “spiritual home” and which she loves for its size and the anonymity it affords, Lee is pondering her next novel—which she is determined will not be set in Hong Kong—and considering television and film dramatisation options for her first two. The Piano Teacher she envisages as a movie, The Expatriates as a television show. Perhaps she will focus on the lives of Americans back home, or the lives of expatriates in New York—a society she notes is much harder to penetrate than Hong Kong (“people are so friendly here, you can plug in immediately; it’s much harder in New York.”). Whatever the story, the themes of womanhood and identity are likely to resurface.