Kevin Abosch: Of Potatoes and Men

The conceptual artist made waves when he sold his photograph of a potato for one million euros earlier this year, but, far from mocking the art market, his practice reveals a profound interest in humanity and metaphysics 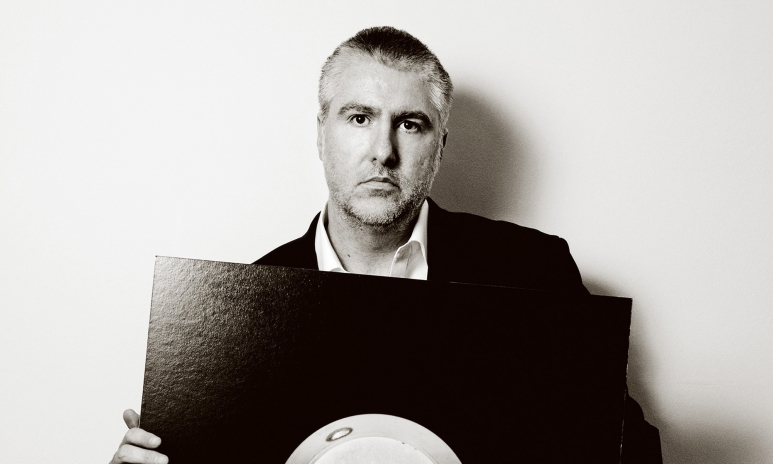 Have you ever looked at a potato up close? I mean really close. No? Then you probably have not yet come across the work of conceptual artist Kevin Abosch, whose record-breaking sale of Potato #345 (2010) earned him worldwide attention earlier this year.

A pretty mundane-looking potato on a black background, the photograph subtly juggles the aesthetics of still life painting and scientific macrophotography to draw out the finest details.

This artistic treatment reflects Abosch’s interest in metaphysics and is extended to all his photographic work, including images of other everyday objects and his portraits of Hollywood celebrities for which he is well known today.

Margot Mottaz spoke with the Irish artist about matters of existence, his ego and potatoes during a brief stopover in Hong Kong, where he hopes to one day showcase large sculptural works in public spaces. 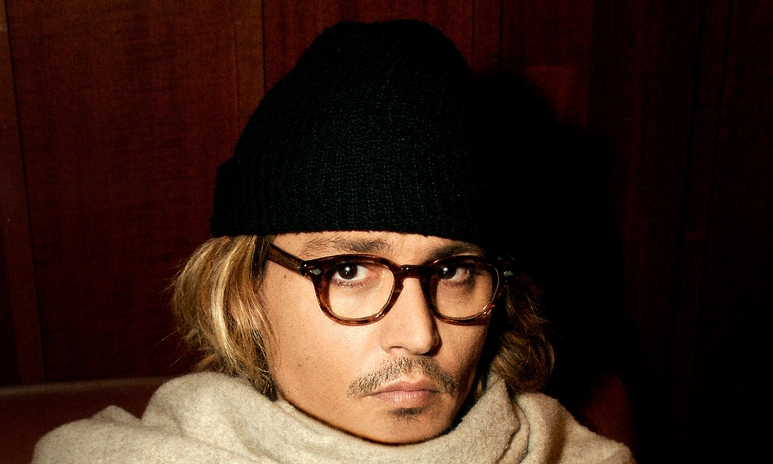 You are best known for your portraits of Johnny Depp and your record-breaking sale of Potato #345. Are these moments your major breakthroughs?

I don’t know if Johnny Depp was a breakthrough. It gave me validation and that is powerful even though the logic behind it is flawed. Rather than say ‘One must be an artist of note to work with a famous celebrity’ people say ‘Because one has worked with a famous celebrity, they are an artist of note.’ When I showed my portraits of Johnny Depp in Hollywood and elsewhere, it led to other celebrity work.

As for Potato #345, I always knew that it would be an important photograph with respect to my body of work because it exemplified what my work is all about. I would never have guessed that it would create this sort of perfect viral storm, however, which I think peaked when the former White House Press Secretary Mr. George Stephanopoulos was on Good Morning America saying: “It is a good looking potato!” (Laughs).

It also made it onto the Ellen DeGeneres show and was even a question on Who Wants to be a Millionaire in Turkey! I’ve received no less than 50,000 emails from around the world commenting on the work and today I still get people sending me pictures of potatoes. I had no idea there were so many heart-shaped potatoes.

You are well versed in technology, biology, philosophy and fine art – how do these disciplines all come into play in your work?

I think people understand how technology informs art; a new camera comes out and it affords you new possibilities of expression. Less understood and appreciated though, is how art and the abstract way of thinking that artists are comfortable with inform science and technology. Some of the greatest leaps forward in science and technology happened because somebody thought in a non-linear, non-scientific way. I approach my practice with this in mind. I temper the scientific process with artistic process. 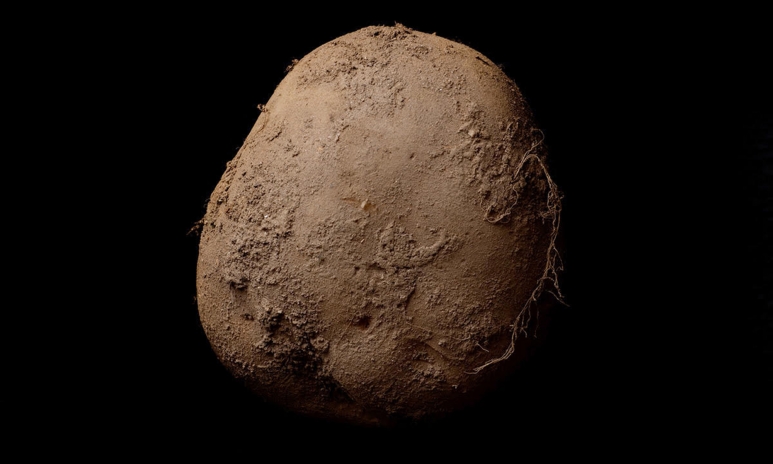 Why the black backgrounds?

It was about homogenizing the look so that the works worked well as individual pieces and in series. It’s also because I like that you loose the sense of depth. You don’t know if the space stops right behind them or if it goes on forever. My aesthetic is rather reductionist. For me it’s about a consistent treatment of the subject, whether it’s a potato or a human being.

Is it true that you work very fast?

When I’m photographing people, I do, because I’m trying to accomplish a portrait of a human, unencumbered by masks, identity, reputation, persona. I want to remove all of that, so that what is left is just the portrait of a human, not a portrait of their identity. I have to work quickly because we all have these ideas of what’s expected of us as soon as there’s a camera turned on us. Chances are that I am going to see fear, fear that it’s not going to work out. Then the fear turns into phony confidence, which turns into something else. It’s all a manipulation. I have to make sure that none of that is present. 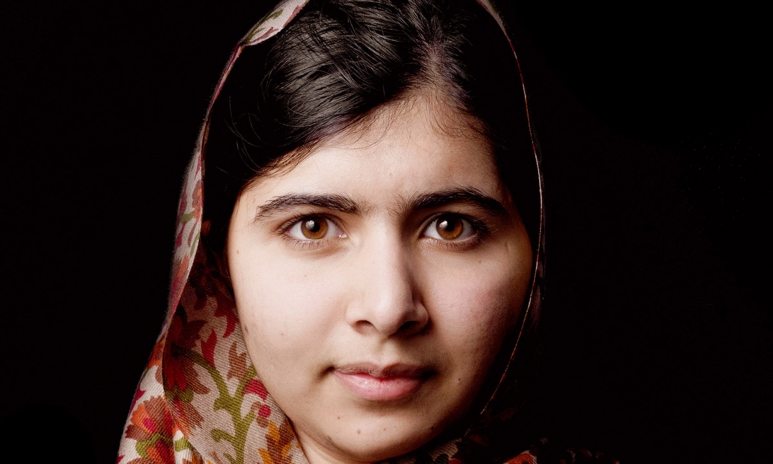 So what is behind the mask?

In all my portraits of people, I see tremendous strength and vulnerability at the same time. And that’s exactly what I am trying to achieve. No fear. I think the vulnerability is so powerful. When people see people they think are powerful, be they world leaders, A-list celebrities, sports stars or their own father, for the first time in this strange space between strength and vulnerability, it’s moving. I think it’s comforting too. Suddenly they realise that these people don’t possess something that they don’t. 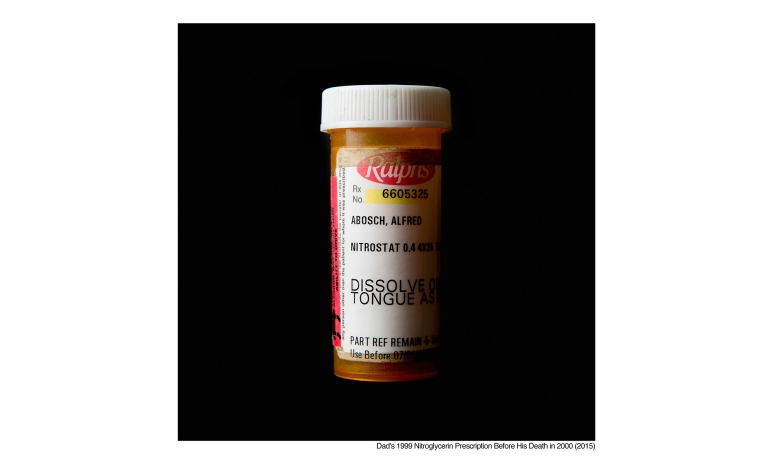 What do you seek to extract from images of objects?

Objects are mirrors. I want to be able to see myself, just like I see myself in you or in anybody else, in an object. I think that anything that you hold up, on your level, and meditate on, you can start to see something of yourself in. I am interested in matters of identity and existence. A lot of my work revolves around investigating the line between where I start and stop, where objects start and stop…are we all just one glob?

I’m big into this idea that you can take an object, or anything in your environment, and it has a physiological effect on you. I am hoping that when you see a piece of my work, it is in some way re-wiring your brain. These external forces we know can provoke a physiological response. 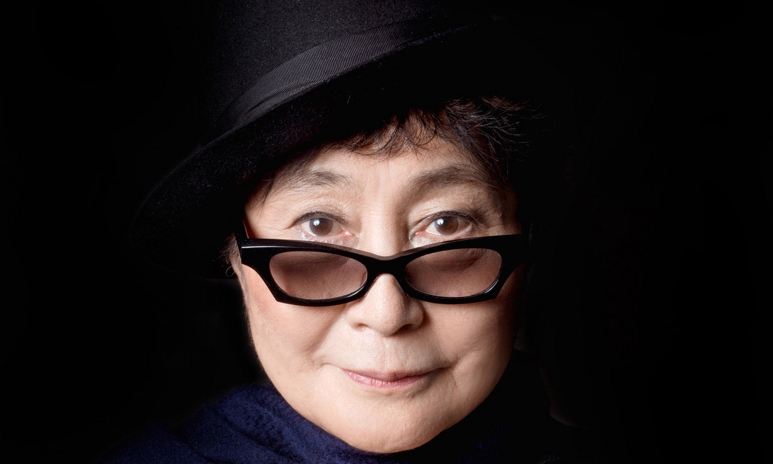 Portraits of living people sit alongside pictures of a gun and a carcass. The latter are objects often associated with death. Is this a desire to freeze your subjects in time?

I am honouring things past their expiration date. I like the idea that, like with my Christmas goose carcass, something that was clearly ready to be discarded and seemingly had no other purpose in this world, now lives on for a long time. I am emotionally attached to objects.

Take my father’s prescription bottle, for example. It’s clear that it is not my father, but it serves as a sort of proxy for me. I get an emotional response from knowing the role that it played in his life. Photographing it and discarding it felt like such a relief.

You mentioned that the process was as important, if not more, than the final work. Why is that?

At the end of the day it’s all therapy for me. I gain a lot from the actual process by tempering my own ego. I work fast also to make sure that my own ego doesn’t get reflected in the subject. The idea of removing myself from the equation is paramount to what I do.

You can’t destroy the ego but you can keep it in check. An old friend once told me that the ego is like a multi-headed dragon: you can’t spend your time cutting its heads off, they’ll just grow back, nor can you ignore them because they’ll eat you. So it’s this constant vigilance of knowing it’s there and understanding the nature of it. I spend an awful lot of time everyday doing this.