Lamborghini Launches an Exhibition on its Iconic Supercar

To underline that in the supercar world, the Lamborghini Miura is considered an artistic masterpiece, Automobili Lamborghini is hosting a special exhibition by artist Alfonso Borghi made up entirely of works inspired by the car 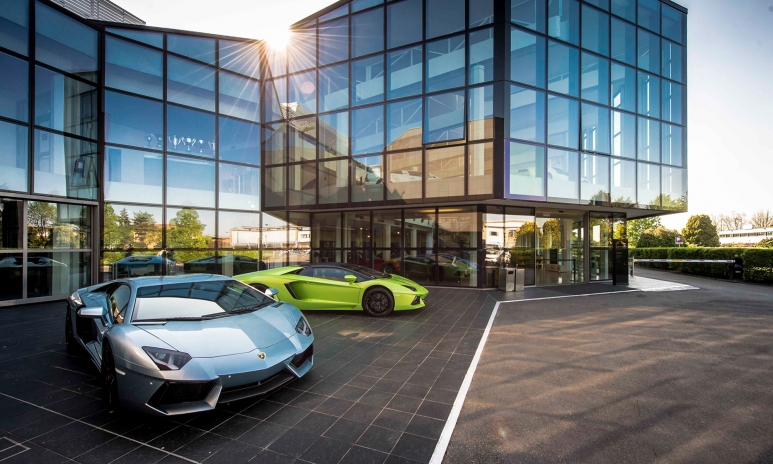 "Velocità e Colore" (or 'Speed and Color') will open to the public at the Lamborghini museum in Sant' Agata Bolognese, Italy on April 28. The ten works on 200x150cm and 180x180cm canvases explore some of the more subtle details of Lamborghini design language past and present in a style described as an unconscious revision of dynamic shapes and one that incorporates strong interplays of color and three-dimensional effects.

"The encounter of art and automotive legend is a winning combination," said Lamborghini CEO Stefano Domenicali. "With this exhibit, we wish to pay tribute to the richness of our heritage and to the 50th Anniversary of the Miura. We also intended to try out new means of expressing our culture and new approaches to its enhancement."

The exhibition, which runs until June 30 is just one of a number of special high-profile events the company has organized to celebrate the Miura's 50th anniversary.

In March at the annual Amelia Island Concours d'Elegance, the company unveiled the original, completely restored SV specification Miura that made its debut at the 1971 Geneva Motor Show. The same car along with cutaway models and restored V12 Miura engines will also take pride of place at this week's Techno-Classica vehicle show in Essen, Germany.

Celebrations will culminate in June with a huge traveling party for all current Miura owners which will see the cars being driven from Bologna to Florence via Parma. 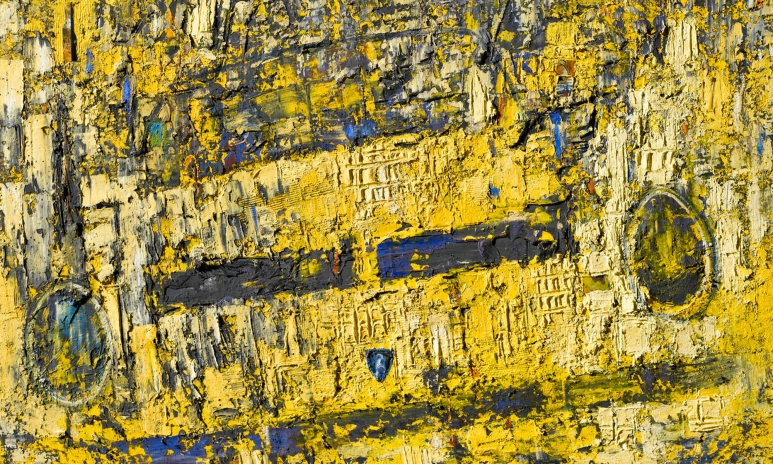 Unveiled to an unsuspecting public in 1966, the Miura was the supercar movement's Genesis moment. The first car with a transversely mounted V12 engine positioned between the front seats and rear axle, it was as technologically advanced as it was aesthetically desirable. Styled by design legend Marcello Gandini when he was still at Bertone, and standing just 105cm tall, the Miura had a top speed of 280km/h, making it the fastest car in the world when it went on sale.

Just 763 examples were built between 1966 and 1972 when it was replaced by the Countach, and famous owners include Frank Sinatra, Rod Stewart, Johnny Hallyday, the Prince of Monaco and original supermodel, Twiggy.