Lamborghini Pays Tribute to the Miura with a Limited Edition Aventador

Unveiled at the Goodwood Festival of Speed, the Lamborghini Aventador Miura Homage will be limited to 50 examples and draws little other than external and internal styling inspiration from the legendary supercar, but don't regard it as a cheap publicity stunt 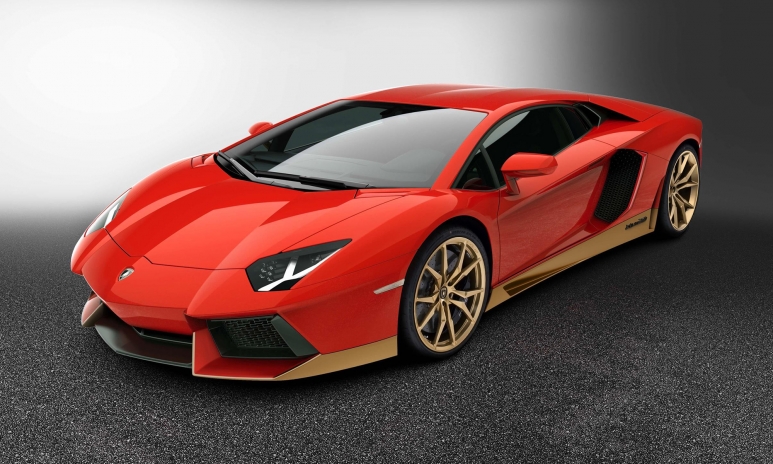 For a start there's nothing ‘cheap' about an Aventador. The standard model costs over $400,000 and as this will be a strictly limited, numbered edition expect it to cost much, much more.

However, for that premium outlay, owners will be getting a car that really is the modern interpretation of the original supercar in every sense.

The Lamborghini Miura was the car that inspired the term supercar, and as well as being responsible for the genre, is also responsible for the blueprint. Striking good looks, striking impracticality, impossible performance and a V12 engine somewhere in the middle of it all

More than any other marque, Lamborghini has stayed true to this original definition, and the Aventador should be viewed as the Miura's university educated grandchild.

Built by the company's Ad Personam studio, its equivalent to McLaren's MSO or Aston Martin's division Q bespoke customization arm, it attempts to infuse the colors and materials associated with the Miura into the company's latest flagship -- so deep pigment solid color exterior paint finishes with a contrasting metallic tone and magnesium effect wheels. There's also Miura anniversary badging while the interior is finished in keeping with the original car's stitching patterns and leather choices too. 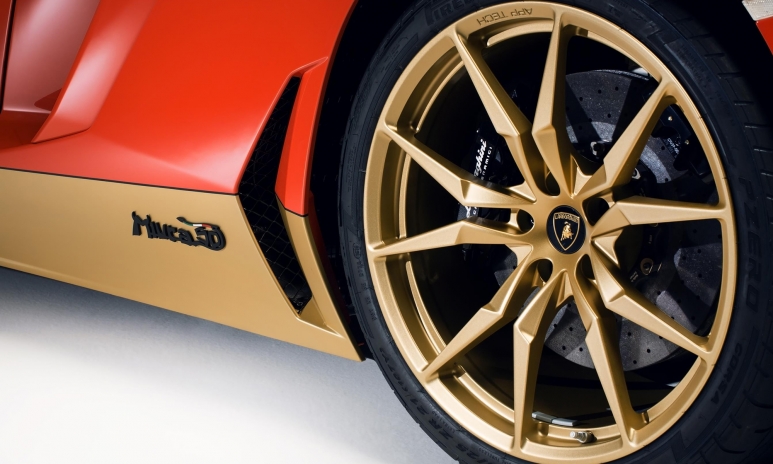 And despite the price tag, this car is an absolute bargain compared with a Miura, which can command as much as $3 million.

What's more, the two cars share more than just a maker's mark. The V12 engine that powers the Miura has matured into the block that gives the Aventador its ferocious power and performance.

The Aventador is also a better handling car, less likely to start leaving the ground in favor of the air as soon as the fuel tank hits the half-full mark.

But what it will do is rocket from standstill to 100km/h in 2.9 seconds and onto a top speed of 217mph (350km/h), which 50 years ago, when the Miura was in its prime, was quite simply unimaginable of a vehicle built for the road.

And, as the car is limited to just 50 examples, one day it could be in just as much demand as the original Miura.