By Michael Wan July 12, 2017
Our contributor Michael Wan takes a closer look at the supercar 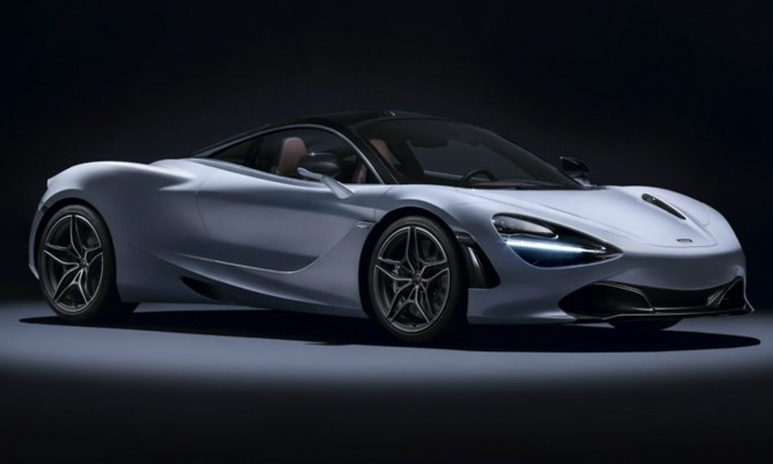 It's lighter, faster, and even more dynamically capable than the McLaren 650S—this is the all new McLaren 720S, the newest supercar in the McLaren Super Series.

One glance at the 720S and you'll know it's undeniably a McLaren by its aerodynamic principles. However, the new McLaren 720S does not have any radiator intakes on the side of the car. Instead, this function is carried out by the unique ‘double-skin’ aerodynamic form of the dihedral doors, which channel air to the high-temperature radiators that cool the engine. 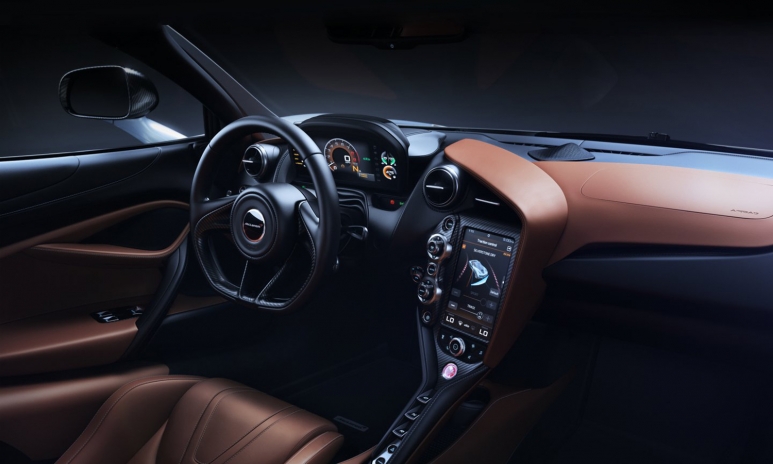 Thanks to the Monocage II, the car brings to you unparalleled levels of interior space. Supercars nowadays can be comfy and luxurious like the driver-focused cabin of the 720S wrapped around in the finest leather with high quality switches made of aluminium. Drivers can choose from Comfort, Sport, or Track modes to deliver the driving experience they demand.

The new 720S is the successor to the 650S and comes with an all M480T new mid-engine twin-turbocharged 4.0-litre V8 engine producing 720PS and 770Nm, with a power-to-weight ratio of up to 561PS per tonne. The carbon fibre chassis based around Monocage II central structure is key to the 1,283kg lightest and delivers extreme strength and rigidity. 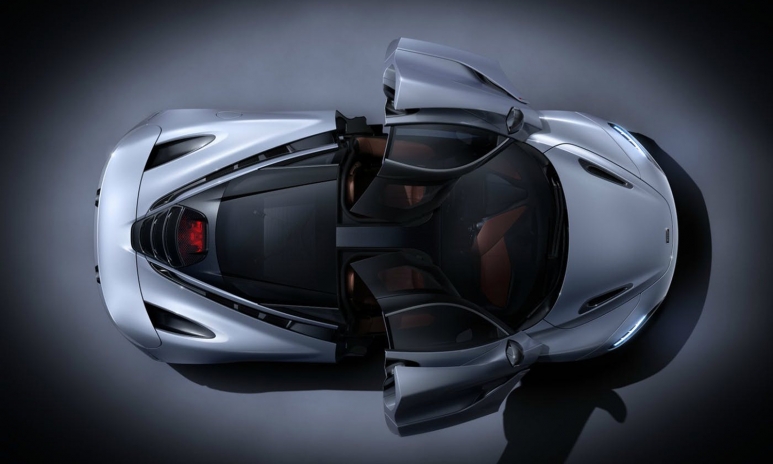 The McLaren 720S delivers outstanding driver engagement, with double the aerodynamic efficiency of the 650S and a new generation of McLaren’s active chassis system, Proactive Chassis Control II. All these attribute result in this supercar lurking from 0-100km/h in just 2.9 seconds, 0-200km/h in a mind blowing 7.8 seconds. It can also come to a halt from 200 km/h in a mere 4.6 seconds, covering just 117m.

The maximum speed is 341km/h. This car also focuses on fuel efficiency and consumes 10.7 litres/100km in combined cycle. The McLaren 720S delivers huge amounts of grip, balance, and performance to enjoy the car to its full potential.