By CINDY CHAN July 13, 2011
McLaren brings its F1 success off-track as they debut the McLaren MP4-12C in Hong Kong 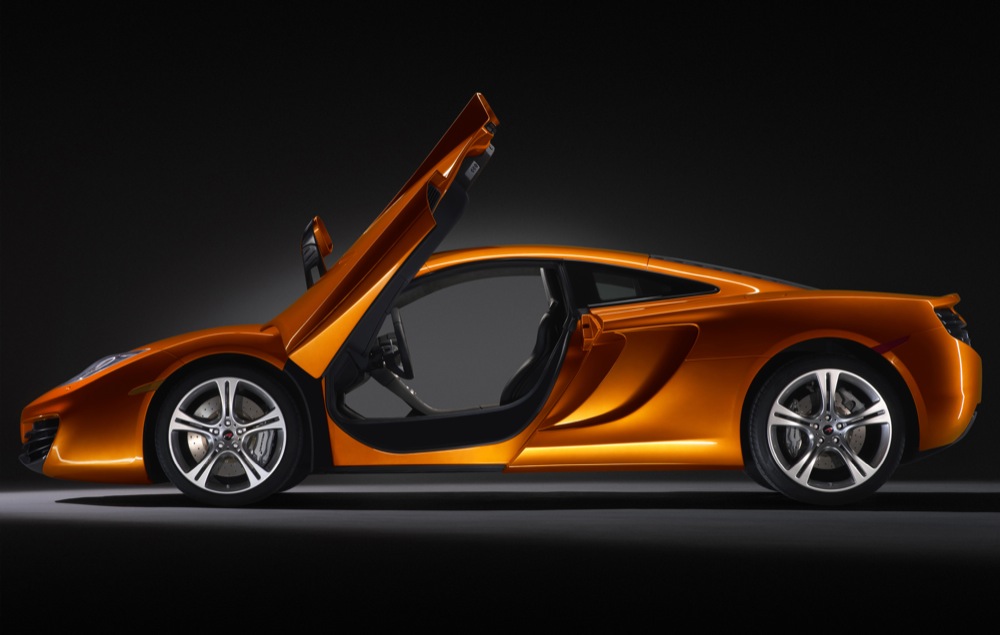 Local F1 fans are in for a treat as they can now personally admire McLaren’s first high-performance off-track sports cars – the McLaren MP4-12C, Sime Darby has been chosen to represent McLaren Automotive in Hong Kong.

MP4-12C’s performance is influenced by the McLaren F1 and Mercedes-Benz SLR McLaren road car projects. The legendary McLaren F1 sports car was the first road car to feature a carbon chassis when it was launched in 1993. Now the McLaren MP4-12C has taken carbon innovation to a new level with its MonoCell technology.

This two-set, mid-engine model features the revolutionary MonoCell – a one-piece, carbon-fibre chassis structure that weighs merely 75kg. It is the first time a car has featured a one-piece carbon-fibre structure that can be defined as a strong and lightweight engineering solution in the world of motorsport. Such chassis structure also provides a perfect combination of occupant space; structural integrity; lightweight and relatively low construction costs; most important of all it delivers groundbreaking efficiency and performance. 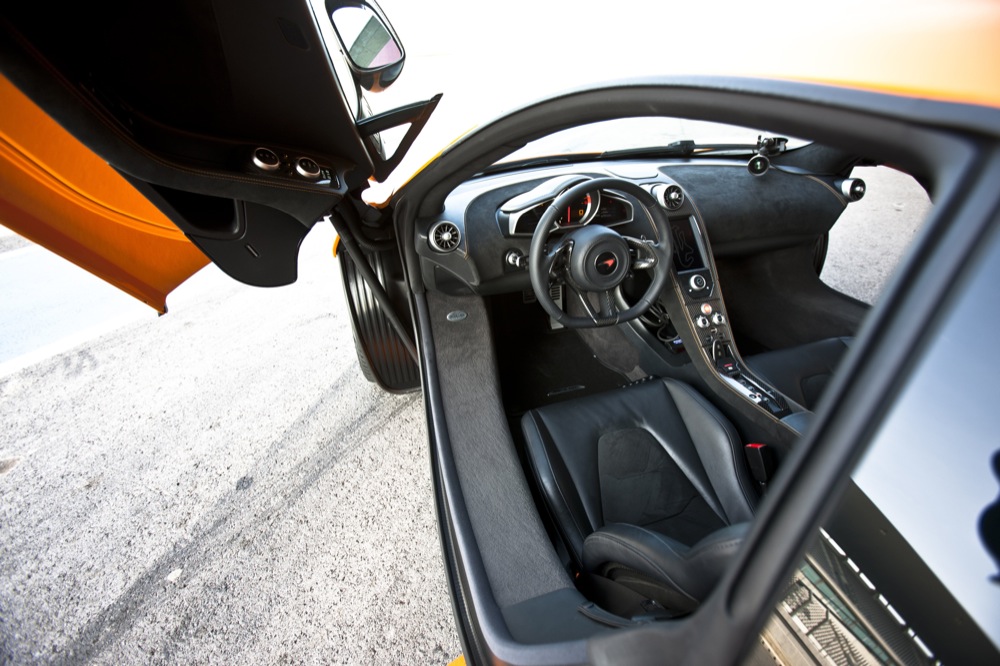 The power to weight ratio of this refined sports car is 461PS/tonne, while it can accelerate from 0-100 kilometres per hour in just 3.3 seconds. This marks the highest power sports car with the fastest acceleration and braking abilities among that tier of off-track cars.

Other new standards are set by the vehicle in terms of safety, economy and practicality. The McLaren MP4-12C is equipped with a bespoke McLaren 3.8-litre, V8 twin-turbo engine producing around 600 bhp, and driven with a unique McLaren seven-speed, Seamless Shift, dual-clutch gearbox (SSG). When it comes to CO2 emissions per horsepower, it uses 0.47g/km per PS, making the MP4-12C more efficient than a hybrid car. 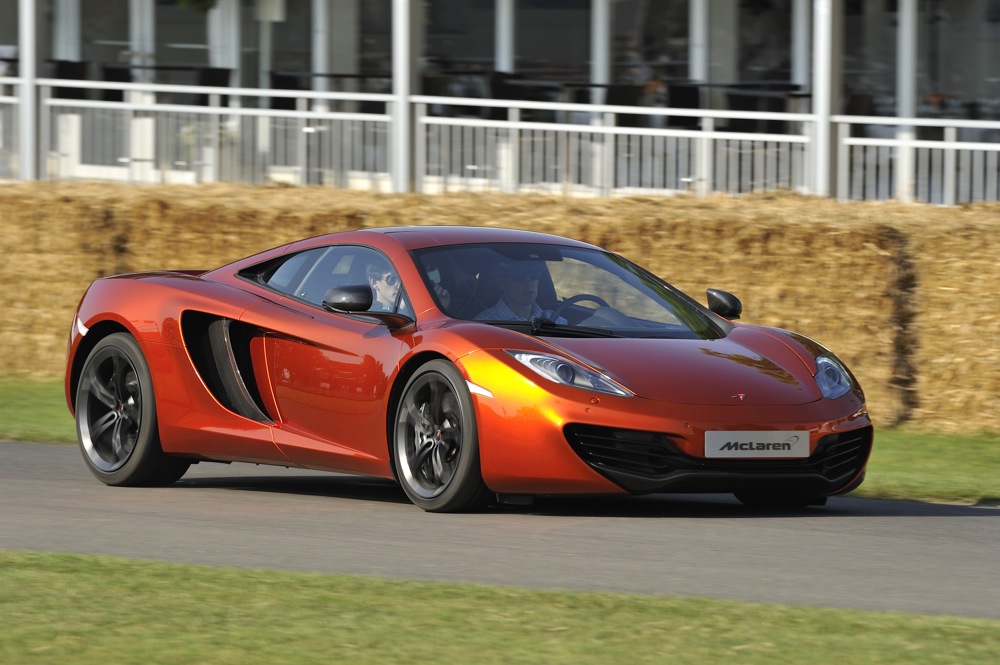 McLaren will only produce 1000 of its MP4-12C sports car each year and if you order now, you have to wait until 2013 to get one. Meanwhile, Sime Darby in Hong Kong, one of the four retail points in Asia-Pacific (others are Japan, Singapore and Australia) has already sold 15 cars at approximately HK$3,800,000 each and has received over 4,000 expressions of interest registered on its website, and has also significant interest from car enthusiasts in Hong Kong. So sports car fans do not only need a fast sports car to fulfill their driving dreams, they will also need to act fast to placing orders.