McLaren to Highlight its Personal Touch at Pebble Beach

Four years after using the event to launch its bespoke personalization department, McLaren Special Operations (MSO), the British supercar company is once again focusing on customisation at this year's Pebble Beach Concours d'Elegance 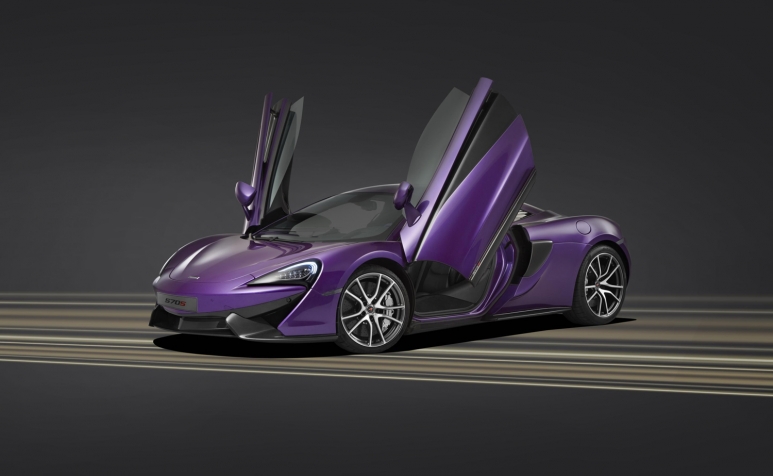 The latest MSO creation is based on its new 570S Coupé, which was unveiled in April at the New York International Auto Show but is yet to officially go on sale.

The standard car is capable of going from 0-100kph in 3.2 seconds and on to a top speed of 204mph (328kph). And the show car will be capable of the same feats while sporting a uniquely formulated Mauvine Blue exterior paint finish and a bespoke cabin kitted out in Carbon black leather with Mauvine Blue accents.

Just as demand for supercars and hypercars has never been greater, so is the need for discerning clients to make their particular automotive purchases stand out from those of their peers. Every supercar maker now has a dedicated bespoke and personalization wing to respond to this overwhelming demand, as do the world's leading luxury car builders -- from Bentley and Rolls-Royce to Jaguar Land Rover and BMW.

And as this appetite for automotive self-expression has blossomed so have carmakers' capabilities, moving from interior and exterior detailing to being able to offer bespoke or near bespoke body styles, too. 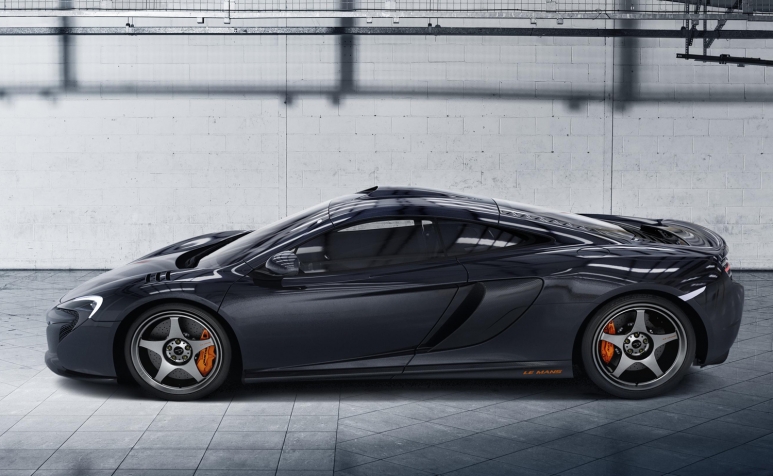 This is why, alongside the 570S, McLaren will also be showing off the 650 S Le Mans, an MSO reworking of its standard supercar into a special celebratory model designed to mark the 20th anniversary of McLaren's Le Mans victory and one that is limited to just 50 examples. Deliveries of the 650 S Le Mans are yet to begin, but despite a ticket price of £244,500 ($381,400 plus destination charges), McLaren says that every planned example has already been sold.

And to highlight these styling similarities, a genuine McLaren F1 GTR will also be on display. One of the most collectable and valuable cars built post-1965, this particular F1 GTR was raced by Team Bigazzi in the 1996 season, including at Le Mans.