A watch that melds utility with cutting edge horological technology 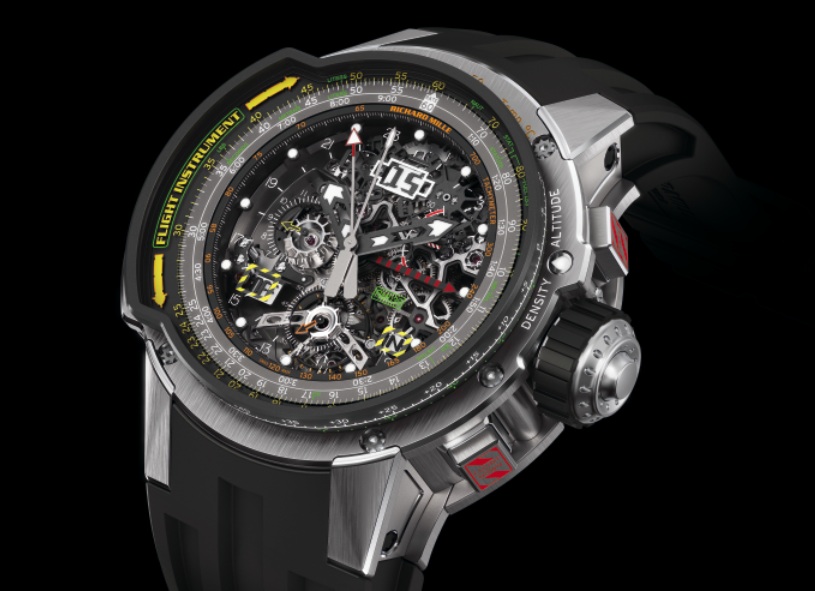 Even though we are obsessed with mechanical devices at Hong Kong Tatler, there is no denying that we are in a world that is governed by electronics. Most modern devices wouldn’t be able to operate without some kind of micro circuitry – from just about every car on the road, any airplane that takes to the skies, down to our day-to-day work, which relies heavily on computers. However, just as with the time-keeping machinery that we hold dear, it’s always refreshing, and in some cases essential, to have good ol’ fashioned “manual” devices on hand.

For today’s pilots, one such tool is the E6B circular slide-rule. While the generic slide-rule has been supplanted by basic scientific calculators, the E6B is still in use in civil aviation, as a backup device for a variety of necessary calculations such as fuel consumption, true airspeed, and dead reckoning (a form of navigational calculation). It’s this functionality that Richard Mille sought to add to his first pilot’s watch, the RM 039 Aviation E6-B. 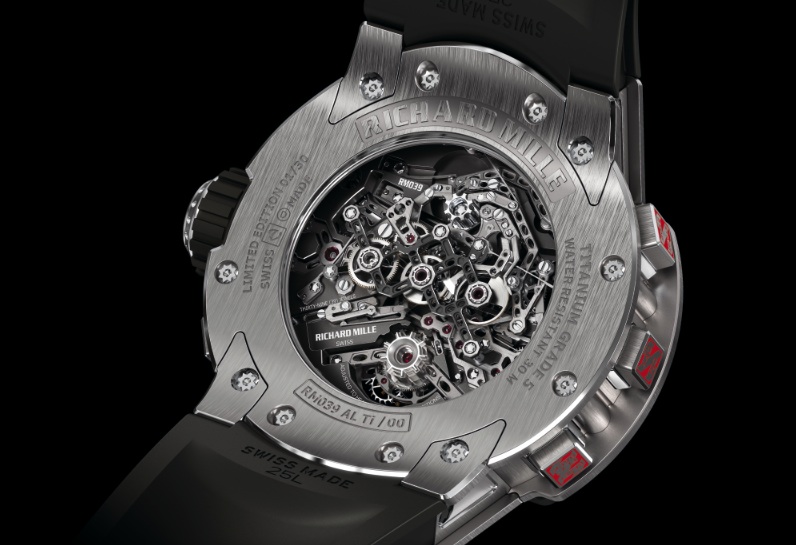 The circular slide-rule is the most obvious addition to the round case that Richard Mille first introduced with his diving watches. Its generous 50mm diameter allows for better legibility and operation of the integrated slide-rule; at first glance you might not notice that there are no less than six pushers integrated into the watch. Within the crown, the Richard Mille signature function selector allows you to switch between winding, neutral, and time setting for both the normal hour and minute hands, and the UTC hand. Two pushers are dedicated to correcting the date or the minute hand, at 2 or 4 o’clock, respectively, while another function selector at 9 o’clock switches the watch’s minute counter between chronograph and countdown modes. The remaining two pushers activate or reset the chronograph or countdown. As if that weren’t enough, Richard Mille also incorporated his favoured complication, the tourbillon, into the RM 039’s movement.

We will not venture into a detailed operational explanation of the E6B slide-rule in these few paragraphs; those who will have a need for it should have received instructions as part of their flight training. Suffice it to say, the RM 039 Aviation E6-B epitomises the pilot’s watch as a functional mechanical tool for modern aviators, and it will be a unique addition to any collection, not to mention its rarity as there are only 30 pieces available.