Located in one of the finest neighbourhoods in London, this venerable hotel shows no signs of its age 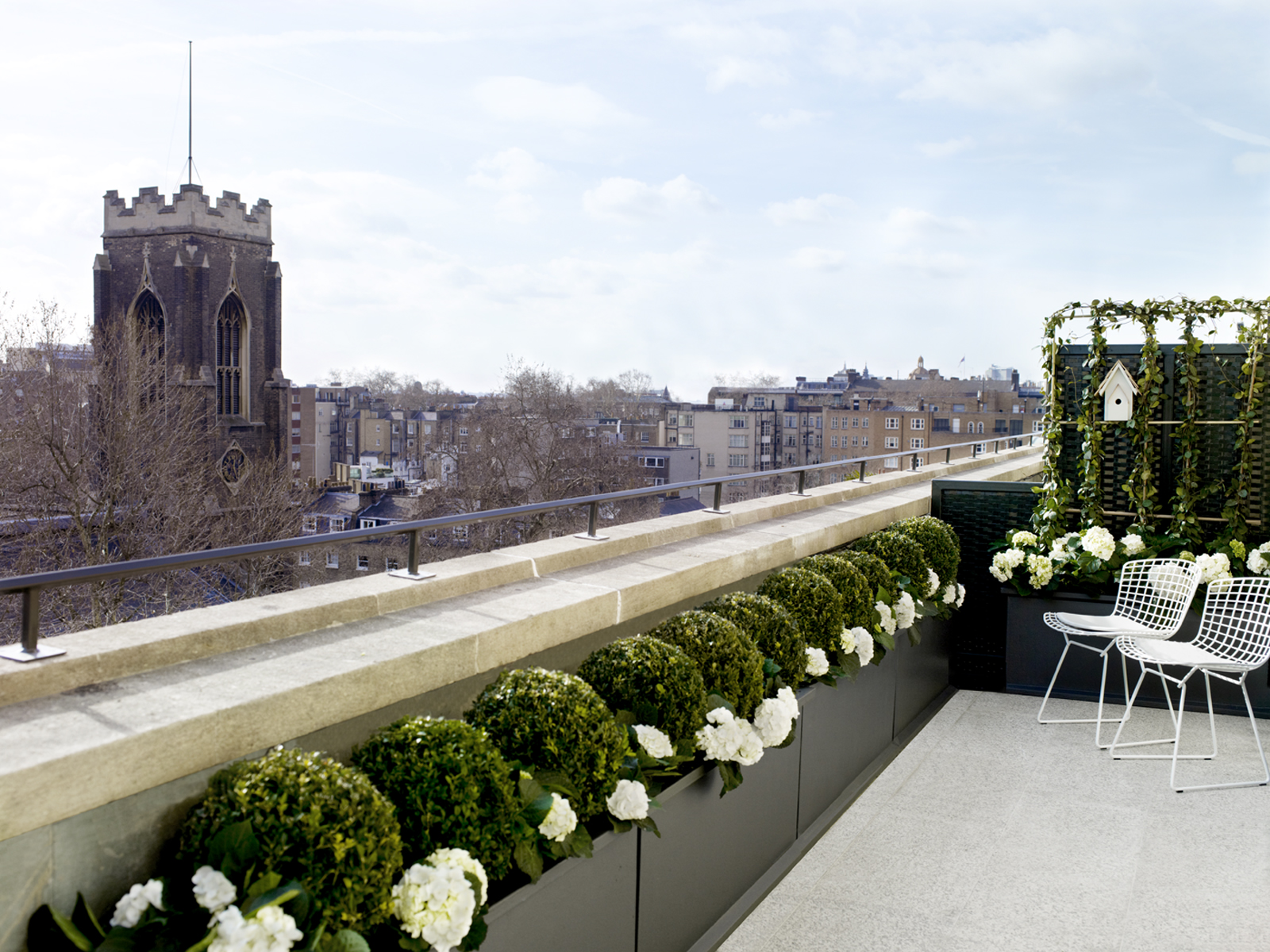 Opened in its present location in 1972, The Berkeley Hotel in the heart of Knightsbridge has long been one of the prime hotels to stay at in London. Part of the Maybourne group of hotels, The Berkeley is the hip, younger sibling to sister properties Claridge’s and The Connaught. The Berkeley has been quietly renovating itself and on our recent stay there this June, we were lucky enough to be given one of the newly refurbished rooms which were just finished in March. In addition, Hong Kong interior designer Andre Fu is also currently working on a new “super-suite”, a two-bedroom space on the fourth floor. Due to the renovations, the famous rooftop pool was closed during our visit, although a shuttle to The Connaught was provided so that guests can use that pool instead. 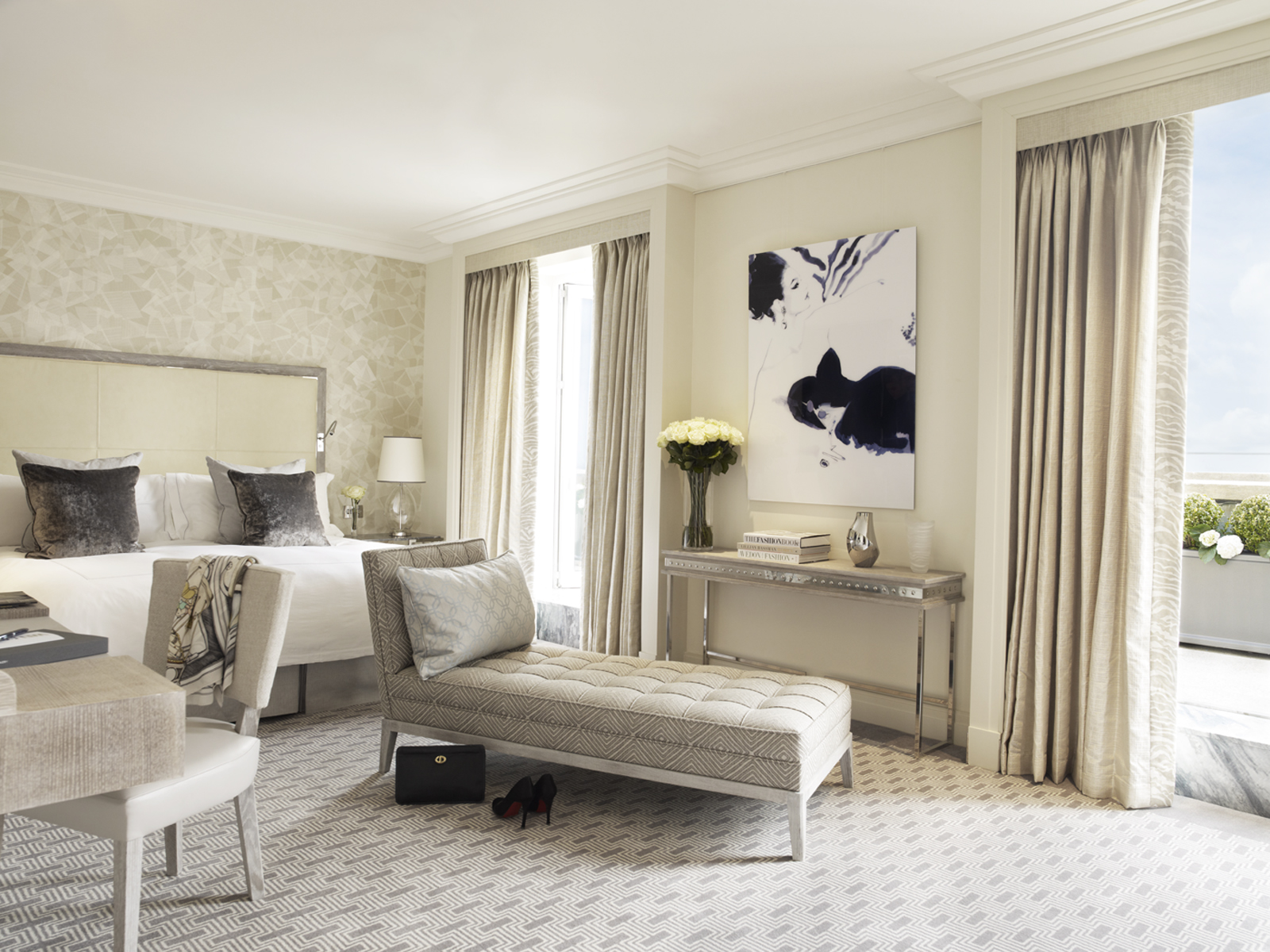 The view from our room is nothing to write home about, but the rooms themselves were done in soothing and stylish tones of grey. We were particularly taken by the consideration to guests’ needs, including more storage space that we had ever seen, particularly useful for stowing away all the shopping you are bound to acquire at nearby Sloane Street. 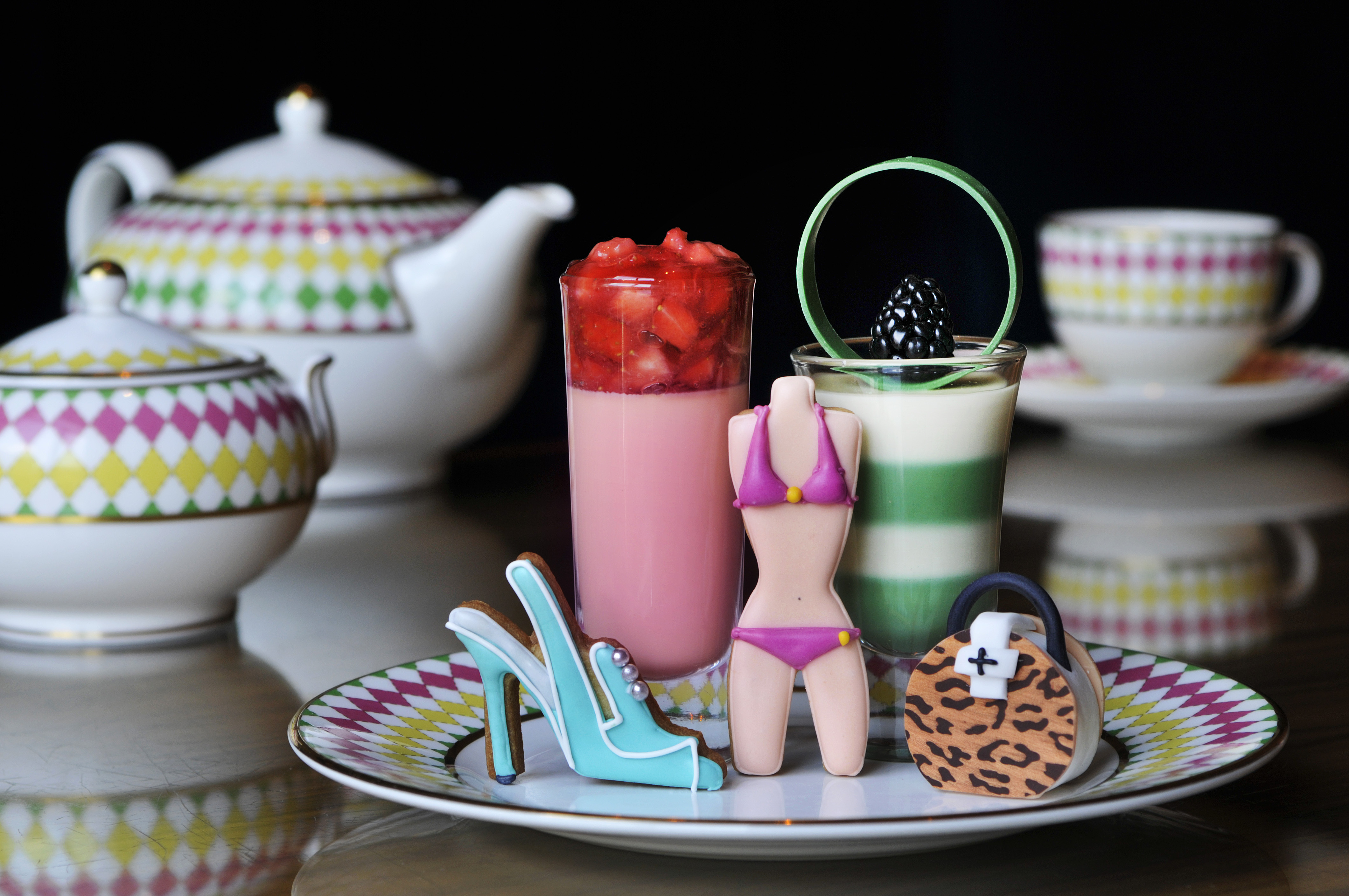 Sloane Street is not the only nearby attraction for shopaholics, as Harrod’s, Harvey Nichols and the King’s Road are all within five minutes walk from the hotel. If you like your food to look as fashionable as your wardrobe, there is also the Pret-a-Portea, a couture-inspired take on the traditional English afternoon tea. The food at The Berkeley is as of high a standard as you’d expect. 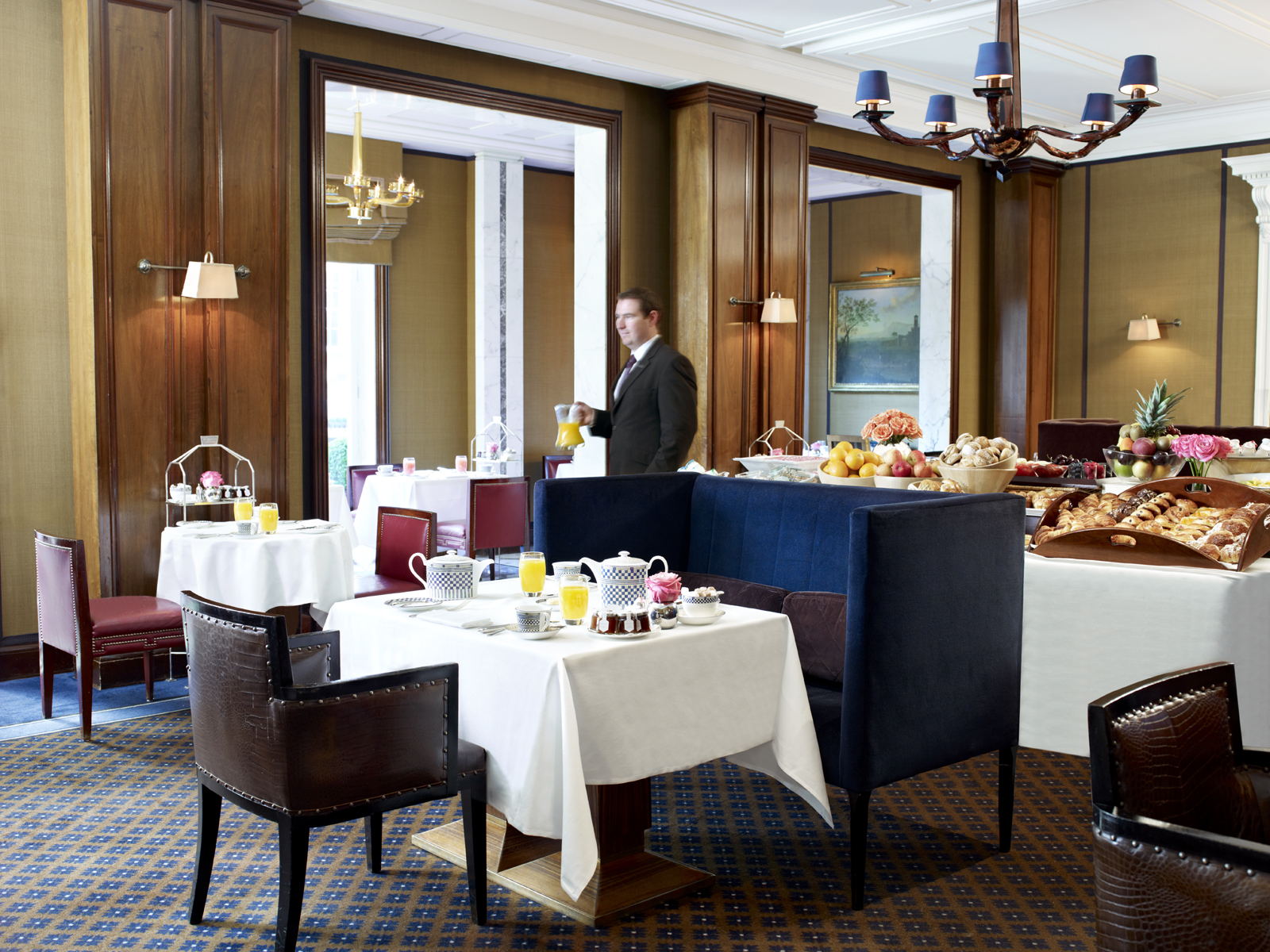 Breakfast is taken in the Caramel Room, and the spread of fresh fruit, smoked salmon and other tidbits such as yoghurt is good, but it was the quality of the freshly baked pastries that truly blew us away. Beyond the Caramel Room are the glass doors leading to Marcus Wareing’s restaurant. Opened in 2008, one of Gordon Ramsay’s most famous and successful protégés shows off his unique blend of modern European cuisine. Whether you choose to sit at the chef’s table in the kitchen (which we recommend) or in the cosy dining room, reservations are a must as the restaurant was packed on the weeknight we visited.

Notable dishes include the seasonal Dorset crab with apple and radish, while for main courses, the turbot with Jersey royal potatoes and mussels was delicious. We also liked the lighter dish of smoked duck egg with parsley, fennel and artichokes. Enjoyable though the appetisers and mains were, we were truly blown away by the desserts, especially the lemon and meringue with iced tea granita. Priced at 85 pounds for a three-course dinner, Marcus Wareing at The Berkeley is not cheap, but nor is it outrageous for this part of town.

We stayed at The Berkeley for nearly a week and usually, most hotels after so lengthy a stay will start to show a few cracks, yet The Berkeley never slipped up once in their attention to detail, and we would not hesitate to stay there again, preferably in the new Andre Fu suite when it is completed.

Rooms at The Berkeley start from around 390 pounds per night. www.the-berkeley.co.uk