By Tamsin Bradshaw March 22, 2012
Tucked away behind Mongkok is The Kadoorie Estate, a living, breathing time machine set to transport you to colonial Hong Kong 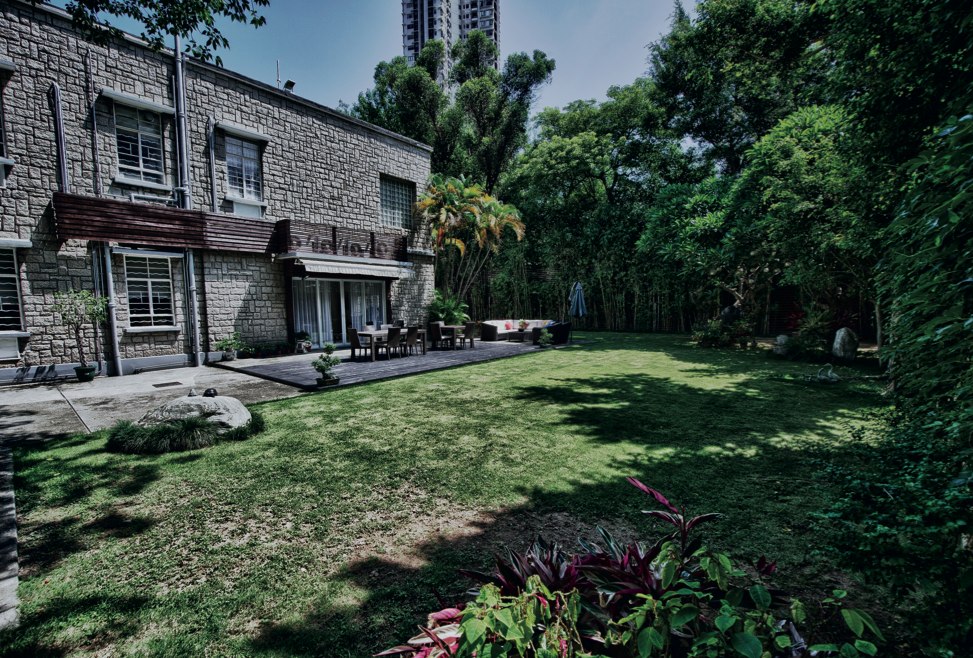 Is new better? It’s a general Hong Kong rule that it is, but the beautifully restored 20th-century homes that form part of The Kadoorie Estate suggest otherwise. Here, 15-ft ceilings, wide verandahs, spacious rooms and architecture that is resilient to the wages of age stand in place of the low ceilings, inefficient spaces, cracked walls, bad plumbing and malfunctioning appliances that plague new developments.

Located on Kadoorie Hill, just a stone’s throw from Mongkok, the peaceful enclave is a breath of fresh air in a super-shiny and frenetic city. The site of The Kadoorie Estate was originally a bare hillside surrounded by villages and not a lot else. Urban life began to spring up after World War I; a Mr. Soares built a residential estate nearby just after the war, Kowloon Tong came into being in the late 1920s and around the same time, Diocesan Boy’s School also moved to Argyle Street. 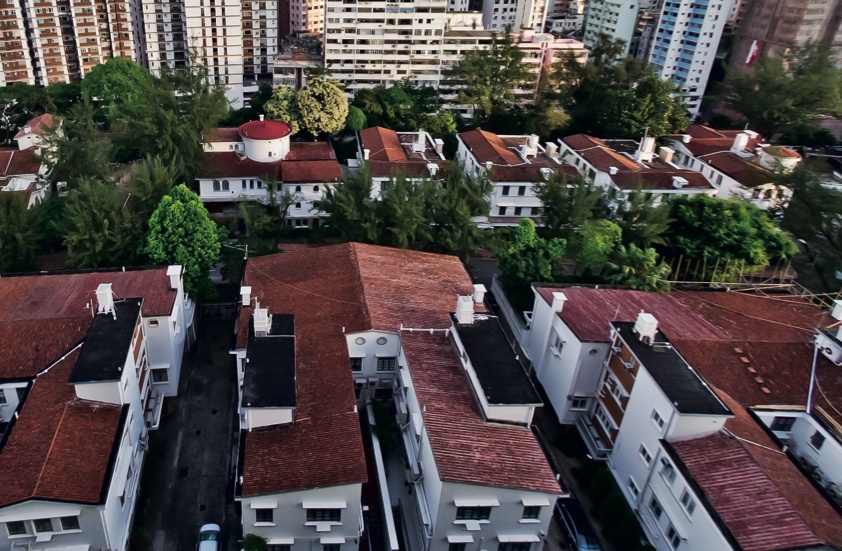 The Kadoorie Estate followed shortly after, the site purchased on 16 November 1931 by Hongkong Engineering and Construction Co. Ltd., of which the Kadoorie Family was a major shareholder. Between 1937 and the 1960s, the Kadoorie Family built 85 houses on the plot. An additional 393,000-square feet of apartments followed in the 1950s and 60s in St. George’s Court.

Many of these remain today, offering a picturesque reminder of Hong Kong’s history and showcasing a rare effort to preserve our city’s heritage. Instead of redeveloping the plots, Kadoorie Estates Limited chose to preserve the original exteriors, and to upgrade and modernise the interiors. 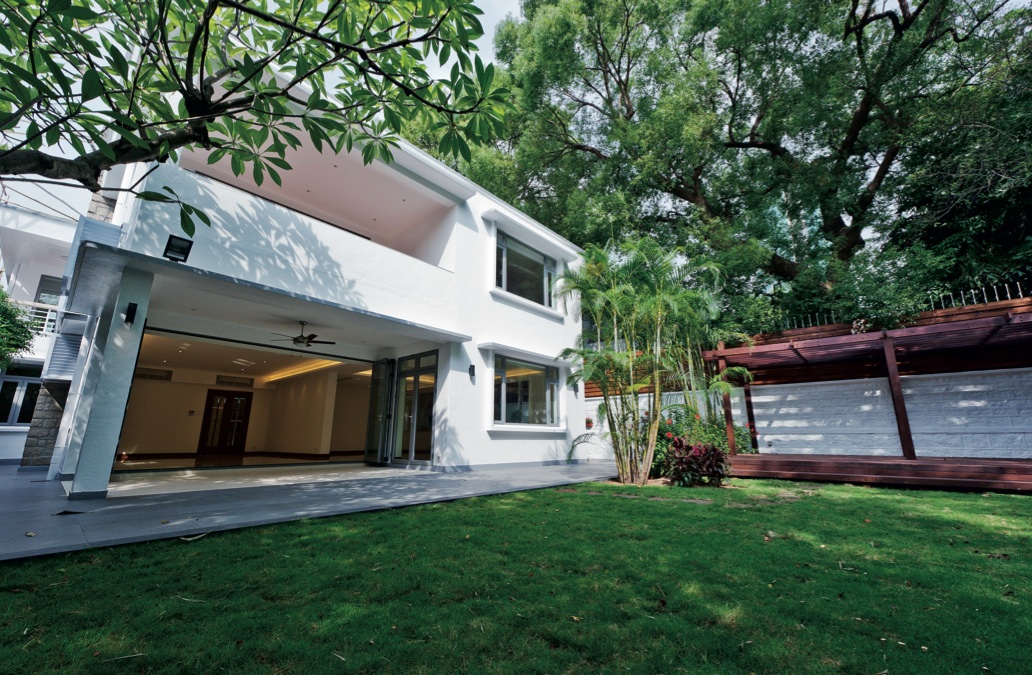 Evidently, it’s an approach that has worked well for The Kadoorie Estate. Tenants – a mix of Hong Kong industrialists and those in the film industry – stay for decades: 35 percent stay over 10 years, while 10 percent stay for more than 20.

The most recent homes to be restored are 2 and 8 Braga Circuit, with the help of Lucienne Cheng, a partner at Philip Liao & Partners Limited. Both Cheng and Philip Liao are or have been residents on The Kadoorie Estate, so they have a strong grasp on the area’s character and history. 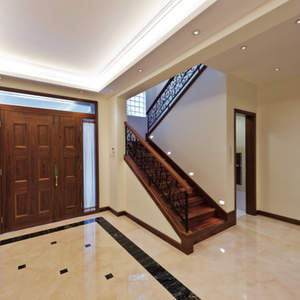 One of the key properties on The Estate – and one that recently saw new tenants arrive – is 20 Kadoorie Avenue. Built by Lord Lawrence Kadoorie in 1957, at a cost of HK$125,000, its structure is made up of overlapping circles, so that each room is round.

The family that now lives there has done much to modernise the home’s interiors, redecorating with plenty of colour and warmth. “I felt that with its white walls and high ceilings, it was a bit cold, dark and institutional,” says fashion designer and resident Yoko Hatori. “The house was pretty dark, too, so it was quite good to use colour.” There are brightly painted walls and custom-designed Tai Ping carpets, such as the pink carpet in the funky bar, inspired by ballet Le Corsaire.

Hatori’s interiors approach is bold – a clear reflection of her bubbly, confident personality. “I believe that design style should be individual, and people should have the courage to do what they want, not what experts think is safe and best,” she says. “Some might view this as a challenge, but in fact, these circular rooms are very comfortable. There are no edges or corners, and the acoustics are tremendous,” she enthuses. 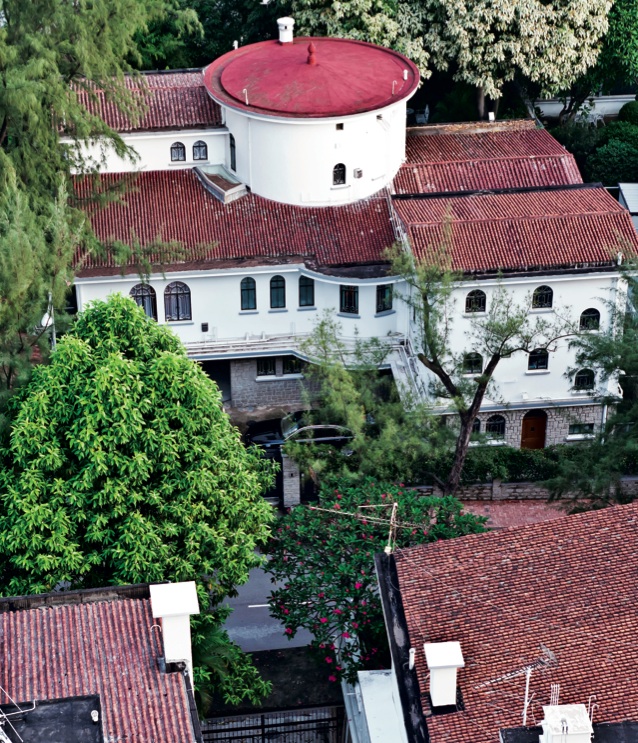 The home’s lofty ceilings also contribute to the impressive acoustics. And the architecture has other benefits, too: the thick walls keep the place cool in summer, while original fireplaces offer warmth in winter. Many of the other houses on The Estate also have functioning fireplaces – clearly, there is much to love about these homes.

And then there is pulsing Mongkok at their doorstep; something the residents here appreciate. Says Hatori, “You feel you are in real Hong Kong with its distinct local character and energy.” The Hill itself is a quiet green oasis … the flower, bird and goldfish markets are all in close walking distance, as are many shops, restaurants and parks.

Check out these six developments we think will shine in Hong Kong's 2012 property market.