Scandinavian Design: Designers to Look Out For From Denmark, Part II 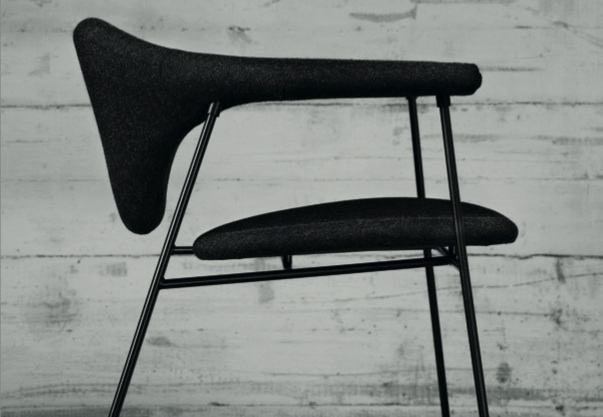 Danish design had its heyday in the 20th century and then the scene as a whole, was largely unseen. However we’re seeing a sea of change in the scene as Denmark gives a show of strength with some impressive ideas and we’re seeing a host of savvy brands and designers who are proving that Denmark is back in the design world

Here, we continue our exploration of Danish design, by giving our readers the names of the designers to look out for. 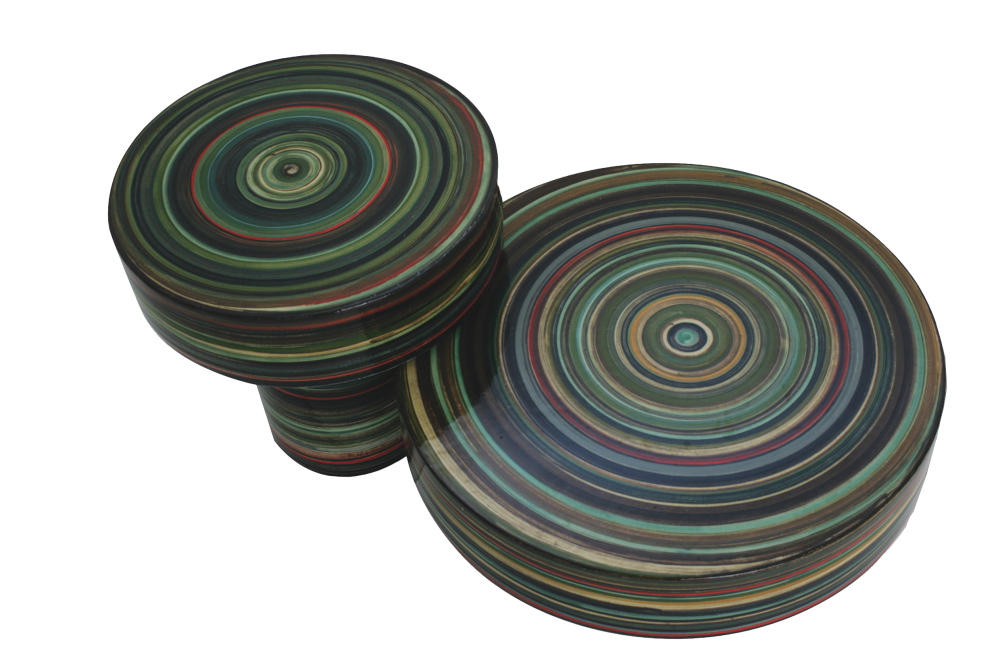 Nicholai Wiig Hansen’s claim to fame is his ubiquitous PS Cabinet for IKEA. Many people would not, however, be aware of the face behind the design, and perhaps Hansen prefers it that way. He’s an approachable, relaxed kind of guy, lacking the egotism of many in his industry.

Hansen works with Lars Pedersen as part of Wiig Hansen + Pedersen, creating furniture and accessories. Hansen is also working with Normann Copenhagen on a New Danish Modern furniture line for the well-known Danish home accessories brand. “We’re going for a high level of design but not a high level of price,” says Hansen.

Among those items he has created for Normann Copenhagen is the Bob-game, a revitalisation of a classic Danish game. Hansen wanted to design something that would “be here always”, he says; steering away from creating something transitory that would be cast off as soon as the next model came out.

Click here to read about the rising Danish designers we listed in Part I. 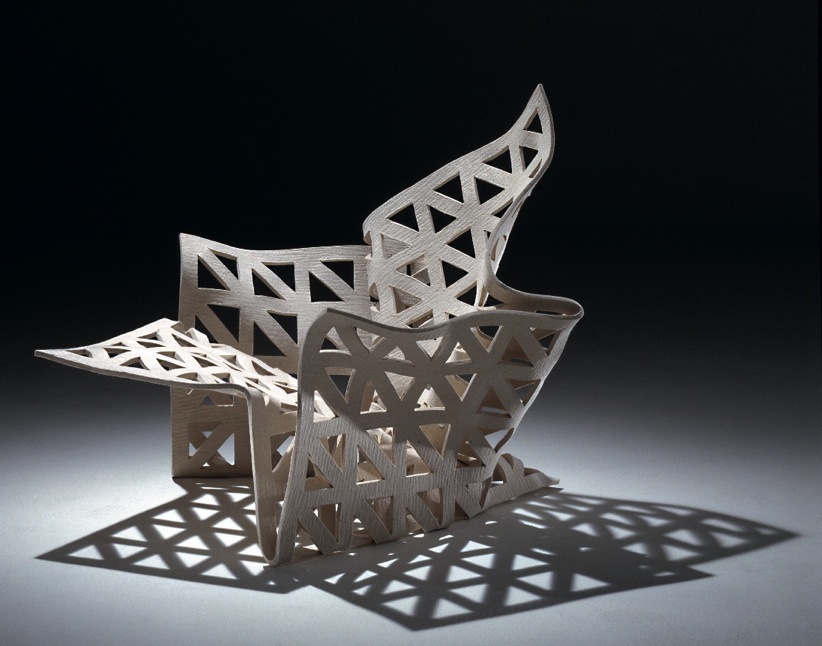 Louise Campbell is widely viewed as one of Denmark’s finest emerging design talents. Royal Copenhagen certainly thinks so: they commissioned her to revitalise one of their classic porcelain designs, and the result was Elements, a stunning mix of modernity and heritage, simplicity and femininity.

The designer is half-English and half-Danish, and she has lived and been educated across the two nations. Campbell has won numerous awards, including the prestigious Finn Juhl prize. Her studio takes the view that “Everything is possible until the opposite is proven”.

GamFratesi : Out of the Ordinary 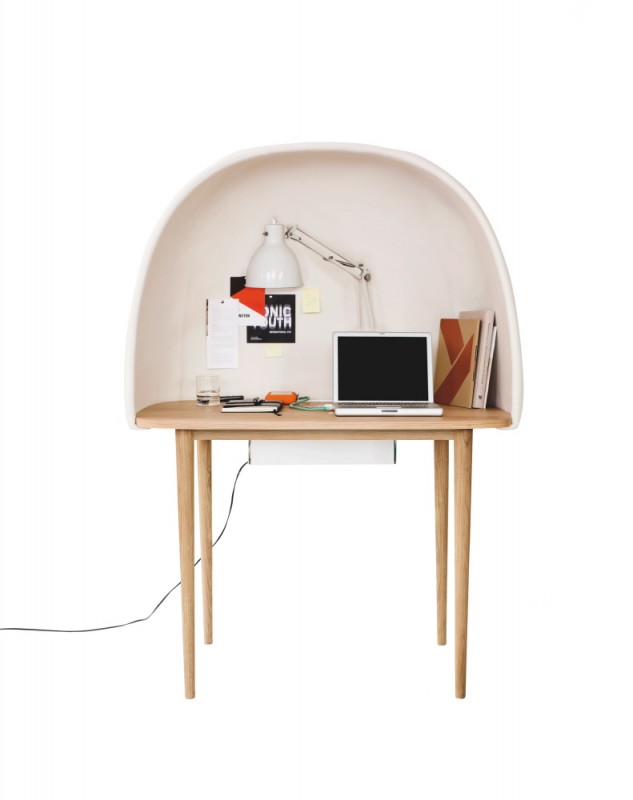 GamFratesi is one half Danish and one half Italian: architect Enrico Fratesi hails from Italy, while Stine Gam brings her Danish sensibilities to the studio. The pair has won a host of awards from Danish magazines and in international design competitions such as De Padova.

The design duo’s creations blend functionality with an element of surprise. The Rewrite desk, for example, takes the ordinary workspace, adding to it a white, lacquered hood upholstered in fabric that transforms it into something unusual. The Cartoon chair also takes an everyday item - the chair - and twists it into something that astonishes by way of childish, cartoon-like proportions. 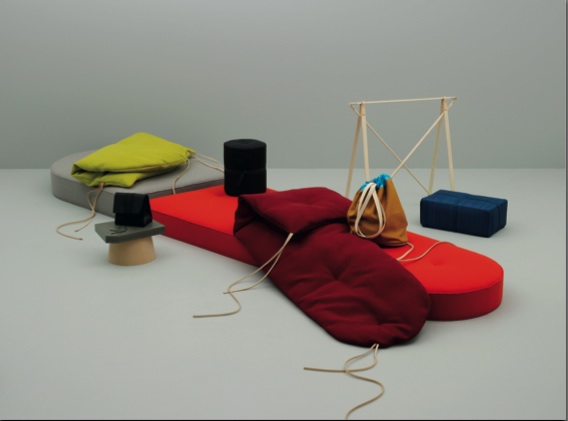 “Function is essential,” Cecilie Manz has said in discussions with furniture company Fritz Hansen. “If I cannot formulate a good reason for a new product, it is better to refrain from making it.”

Manz grew up surrounded by artists and artisans (her parents were potters). Perhaps as a result of these influences, she started her career wanting to be a cabinetmaker. She continues to enjoy working with wood, as evidenced by the Pluralis chair for Mooment.