Hong Kong
Arts Shaking Up Shakespeare: Adaptation and The Need For Change
share

Shaking Up Shakespeare: Adaptation and The Need For Change

By Rebecca Cairns November 02, 2016
The British Council and the Birds of Paradise Theatre Company reimagine Shakespeare’s The Tempest for the twenty-first century, with diverse casting and cross-cultural exchange 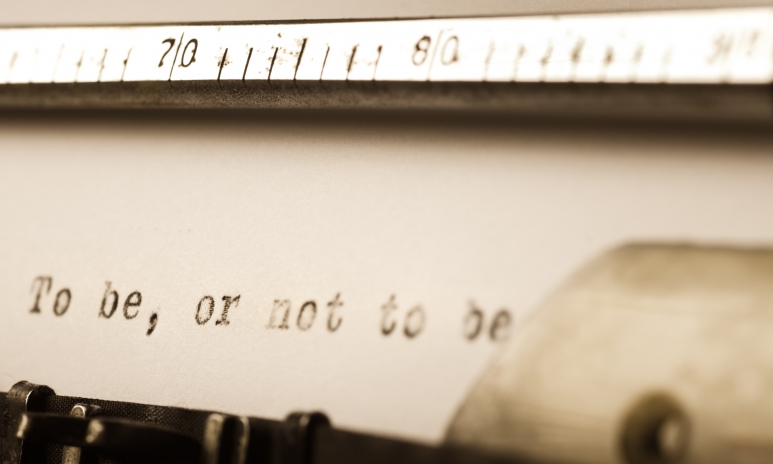 Adaptation is nothing new. There have been many thousands of performances of William Shakespeare’s plays since his death, and he has a writing credit on no fewer than 500 film adaptations. Hong Kong recently hosted an operatic version of Othello, a theatrical production of The Merchant of Venice, and is currently showing a musical performance of Shakespeare in Love as part of the Shakespeare Lives 400th anniversary celebration. Shakespeare himself was the king of adaptation, using news tatler_stories, recycled folklore and fairy tales, works of classical literature or biographies of dead kings and legendary heroes in his plays.

But something doesn’t have to be original to be brand new: that was the Elizabethan attitude to creativity and the approach which renders Miranda and Caliban: The Making of a Monster a unique adaptation of Shakespeare’s late romance, The Tempest. The production centres on Caliban, accused of sexually assaulting Miranda, telling his story on a modern TV talk show. In an unnerving twist, the ending of the play and the guilt of Caliban is decided on by the audience.

This is not merely a modernised story, though. Co-produced by The British Council and the Birds of Paradise Theatre Company, and in association with Creative Scotland, the play is a cross-cultural exchange programme on a mission of inclusivity. Live streamed between Glasgow and Hong Kong, the audiences will share in the theatrical experience despite their geographical distance. Showcasing talented disabled and non-disabled actors from a variety of backgrounds, the play gives space to marginalised performers and opens a dialogue about the nature of home, and societies complex relationship with ‘the other’. The Hong Kong Leisure and Cultural Services Department in association with Arts with Disabled Association Hong Kong (ADAHK), Hong Kong Academy of Performing Arts (HKAPA), and the Absolutely Fabulous Theatre Connection (AFTEC) is also putting on a variety of outreach workshops and programmes, to engage local students in the project and encourage schools to talk about diversity and difference.

Adaptation allows new ideas be expressed on the backdrop of something comfortable and familiar. Shakespearean literature has left indelible marks in the fabric of our society: he invented over 1700 of our words, created countless English idioms and phrases still used today, and his work has been translated into 80 languages. His global impact is undeniable – making it the perfect platform to discuss difficult or challenging topics, to broach new ideas or introduce new concepts. Too many productions stick rigidly to tradition, or aren't daring enough with their alterations: Shakespeare's continuing relevance and appeal depends on our ability to adapt.

The Making of a Monster highlights contemporary social issues in the way we show and talk about disability and has created a space where the voice of these actors can be heard and expressed. The play will be performed in English, Cantonese and two international sign languages, and also invites visually impaired audience members for a touch tour of the theatre before the performance, to give them the optimum experience. This is a production which understands that many people feel out of touch with plays set in Elizabethan courts in antiquated language; but similarly, that these tatler_stories still have the power to communicate with audiences. All it takes is a little imagination.

Miranda and Caliban: The Making of a Monster will be performed on 5 and 6 November 2016 at Kwai Tsing Theatre. Buy your tickets here