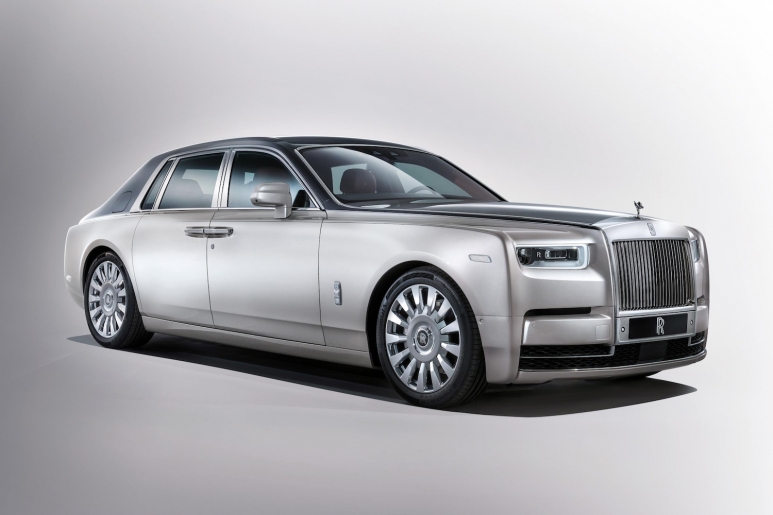 Most new cars have something to live up to when they're finally revealed to the press and the public, but few have as much to live up to as an all-new Rolls-Royce does.

The all-new 2018 Rolls-Royce Phantom being unveiled is therefore a pretty big deal, but any casual observers may have found themselves scratching their heads to work out what was actually "all-new" about it.

The truth is, a lot of what's really new about the 2018 Phantom isn't obvious to the naked eye, but instead is going on underneath the car's massive body. 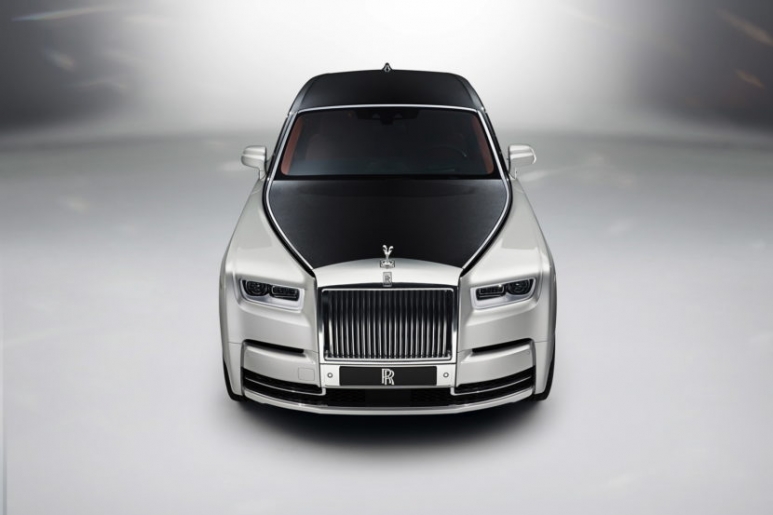 As far as the aesthetics are concerned, the trademark grille has now been made even taller and wider than it is at the moment, and as has to be the case, this faux radiator is finished off with a Spirit of Ecstasy that can be made from your choice of silver, gold-plate, or illuminated polycarbonate.

The grille isn't the only thing that's now taller though, as the entire front of the Phantom is now even bigger and more imposing than it already was.

Compared to the current Phantom's profile where the nose appears to drop off behind the front spindles, the new car fixes what could be seen as that minor flaw with a continuous rise from the back of the boot to the front bumper.

See also: The Rolls-Royce For The Next Generation

More significant non-aesthetic features of the new car include the all-new aluminum 'Architecture of Luxury,' that helps deliver an even more sumptuous ride due to it being lighter, stiffer, quieter and more technologically advanced than ever before. 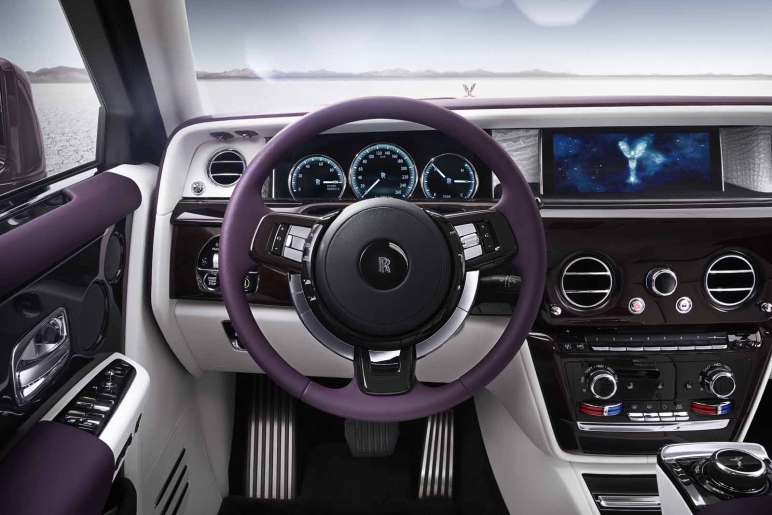 But perhaps the most significant upgrade is the all-new 6.75-liter twin-turbo V-12 engine that sits beneath the gargantuan hood. It means the power output will now be 563 bhp instead of the current 453, while torque is also on the up too with 664 lb.-ft. instead of 531 as it is at the moment.

It may not be a change for the 2018 model, but some of us remember a time when Rolls-Royce never used to divulge such banal things as 0-60 times or top speeds.