The groundbreaking creation by the British sculptor celebrates the aesthetics of art, music and mathematics 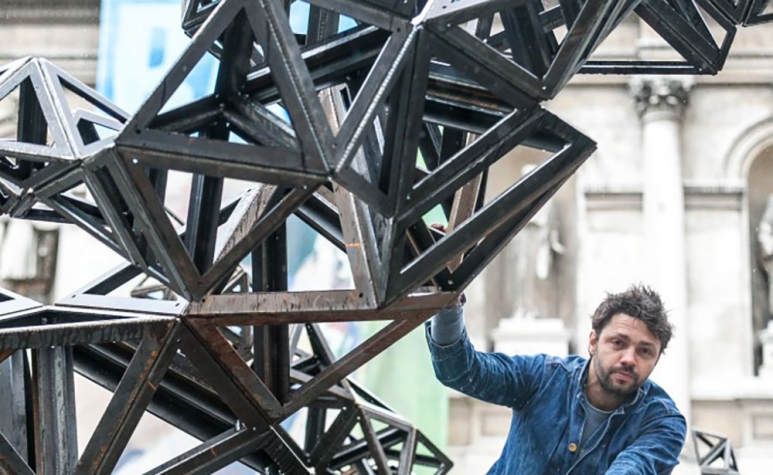 As the second artist to create a public art installation at the Peninsula Hong Kong as part of the “Love Art at The Peninsula” initiative, Conrad Shawcross RA. blends the aesthetics of sculpture, robotics and music to crate a dramatic visual performance in the hotel lobby from March 22 to April 6.

Coinciding with Art Basel Hong Kong 2016, the larger-than-life project draws inspirations from the tatler_stories, philosophies and ideas of Ada Lovelace, who is often recognised as the world’s first computer programmer. 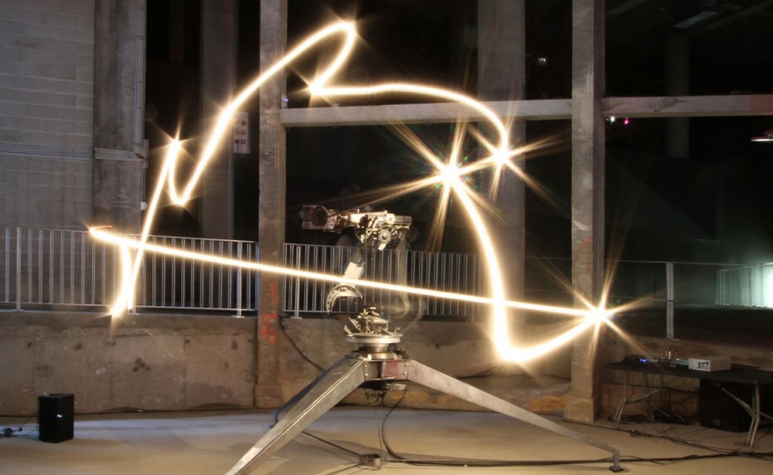 The “ADA Project” will see the combination of sculpture and robotics with an ongoing series of musical commissions between Shawcross and renowned modern composers. The sculptor points out that each piece of music was developed using a bespoke choreographic light robot developed by him and his team in London.

Taking an industrial robot arm that is most commonly used on automated assembly lines, Shawcross reprogrammed ADA to perform four different predetermined choreographed routines, before playing respective routines to each composer to inspire their musical response. 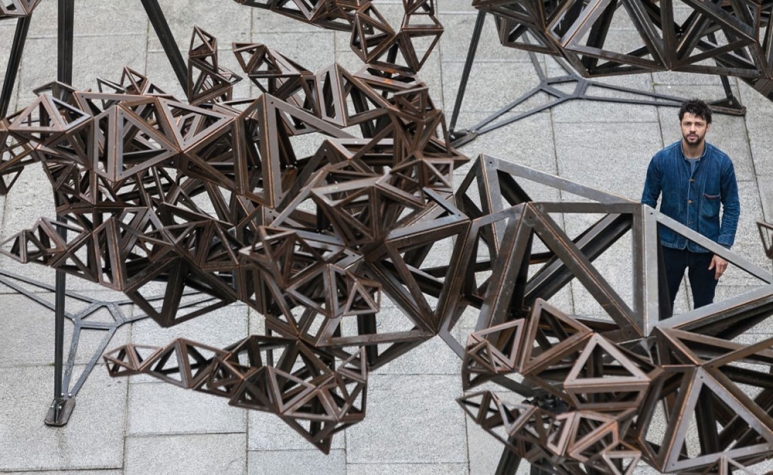 Debuted at Palais de Tokyo, Paris in 2013, The ADA Project was also exhibited at The Museum of Old and New Art (MONA) in Tasmania in 2014.

Art aficionados can catch the four live performances by British composer Mira Calix at 3:00pm and 5:00pm on March 23 and in the evening of March 24 in the hotel’s Art Gala.