Up Close with Laurence Graff, CEO of Graff Diamonds

By Charlene Co September 29, 2016
We look into the illustrious career of Laurence Graff of Graff Diamonds 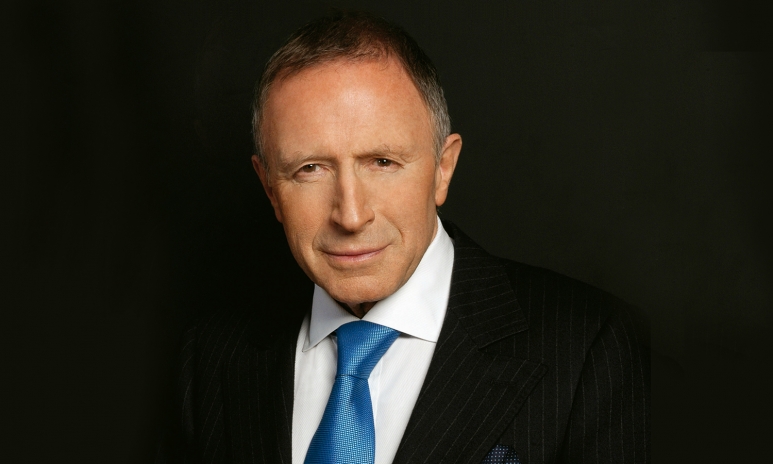 Born and raised in London, Laurence Graff began his life in diamonds at the tender age of 15, when he started as an apprentice at a jewellery workshop in Hatton Garden, a street in London with a high concentration of jewellery and diamond businesses. When he wasn’t in class at the Central School of Arts and Crafts, he was engaged in the day-to-day intricacies of the diamond trade.

In 1960, he established Graff Diamonds. Realising the tremendous market potential overseas, he travelled extensively to trade fairs across the globe in the early years of his businees to showcase his diamond jewellery. As his reputation and clientele grew in London and abroad, so did his collection of exceptional one-off diamond jewellery pieces, which became renowned around the world. By the age of 30, Graff had built one of the largest jewellery businesses in Britain. Today his brand has over 50 stores in London, New York, Hong Kong, Tokyo, Geneva, Zurich and Paris, to name a few.

Graff is also deeply involved in philanthropic work. Apart from the charities he supports through the Graff Diamonds Foundation, he established the FACET Foundation in 2008, which provides grants to various charitable projects to help communities in sub-Saharan Africa. In recognition of his contribution to the jewellery industry and his philanthropy, Graff was appointed to the Order of the British Empire in the Queen’s Birthday honours list of 2013—the same year he marked 60 years in the industry. 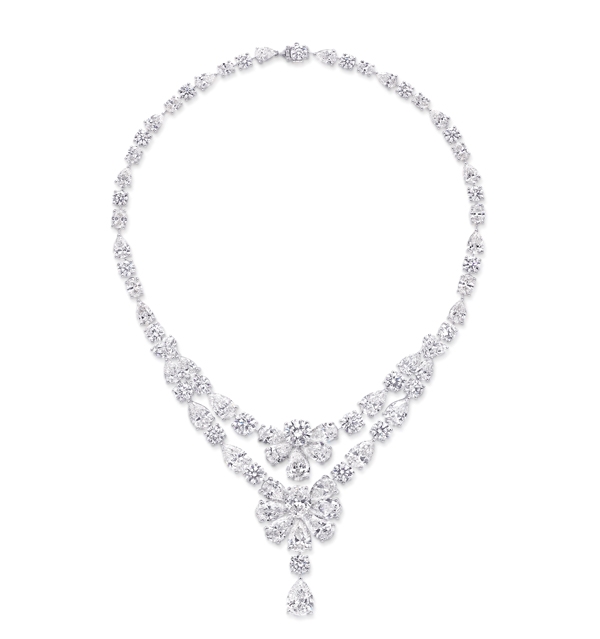 Necklace of round and pear-shaped diamonds 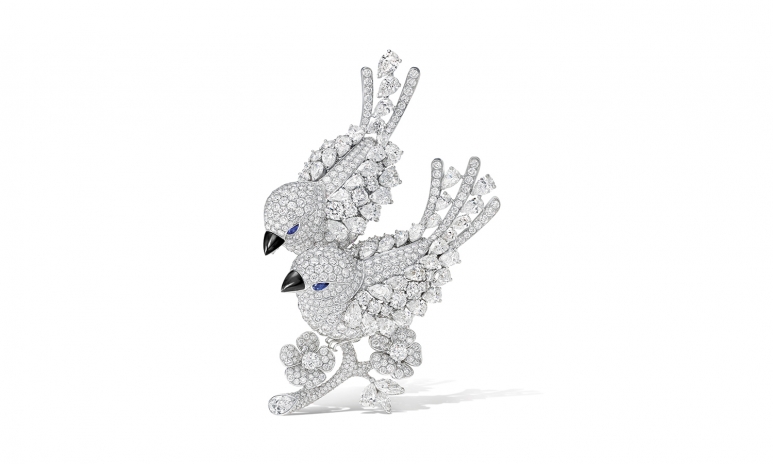 Love Birds brooch with over 46 carats of diamonds 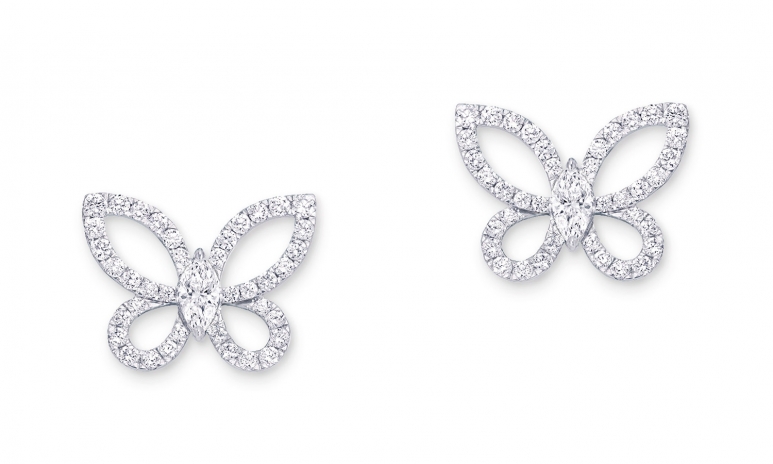