What to expect at Concorso d'Eleganza Villa d'Este 2017

By AFP May 22, 2017
Classic cars and collectors' motorcycles on the shores of Lake Como, Italy

One of the oldest and most popular of all current annual concours events, the Concorso d'Eleganza Villa d'Este, signifies the official start of the classic car season that will culminate with Monterey Motoring Week and the Pebble Beach Concours d'Elegance in August. 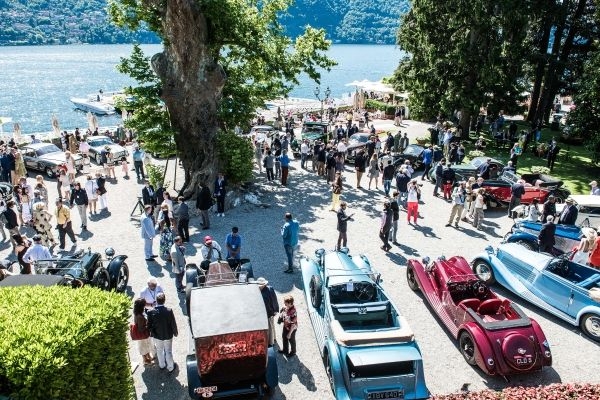 This year's event, which has adopted the motto "Around the World in 80 Days - Voyage through an Era of Records," promises an astounding assortment of automotive treasures—cars from the 1920s and '30s such as the Bentley 4 ½ Litre from 1929 that helped create the concept of endurance racing, right up to the competition cars of the '60s and '70s when motor racing was in its heyday.

And in between those two markers will be the pre-War luxury cars that were capable of lapping the globe rather than the track, the post-war lightweight vehicles that gave birth to the sports car genre, the cars that shaped the modern GT car and the first "flamboyant playboys' toys"—those cars that were little more than street legal road racers that opened the door to the supercar phenomenon.

Among the eight automotive concours classes for which prizes will be awarded, 51 cars have been painstakingly selected, and they will be shipped from 16 different countries.

They represent 30 different marques, 12 of which are Italian. And even though Ferrari will be the most represented marque in this year's competition (seven models), more cars have been shipped to Italy from owners in the US (12) than from any other country, underlining the truly international pull of this event. 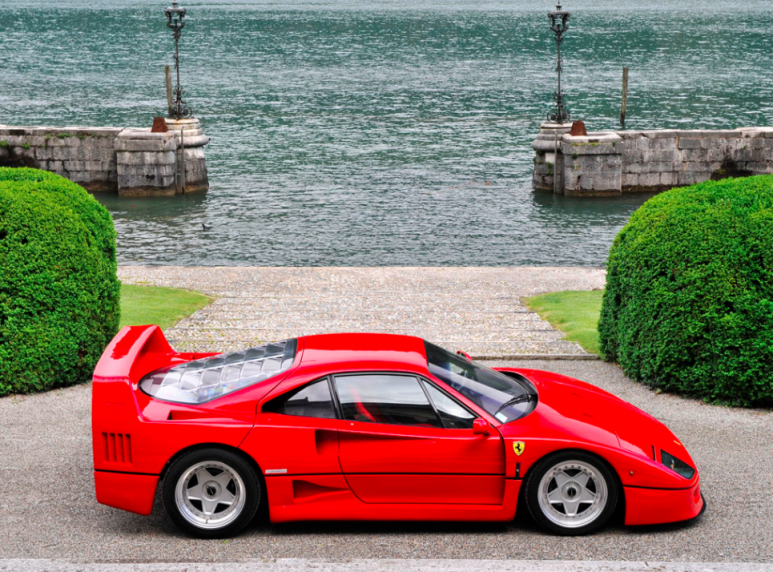 This year's show will also include the RM Sotheby's Villa Erba sale, a biennial auction with a reputation for readjusting classic car prices and one where 15 of the 45 cars set to go under the hammer are expected to do so for more than €1 million.

See also: Are Flying Cars The Future Of Air Travel?

However, for those that have more modern tastes, each member of the current hybrid hypercar trinity -- the Porsche 918 Spyder, the Ferrari LaFerrari and a McLaren P1 (in GTR track only form) -- are also in the catalogue.