The Best Relaxing Hotels to Book After Music Festival Season

Partying at a festival this summer? We pick the best places for some R & R after all the rock ’n’ roll 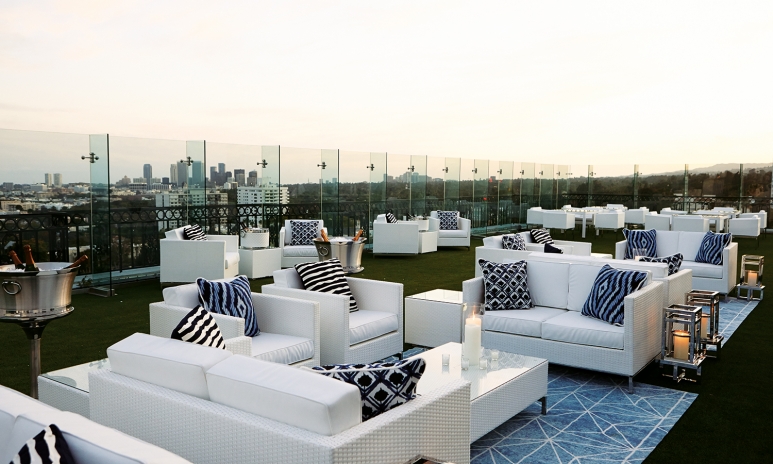 Looking to continue the celeb-spotting after Coachella? Check into The London, a newly renovated super chic oasis in the heart of bustling Hollywood. Sip negronis in your private cabana by the rooftop pool while admiring stunning views of Beverly Hills and LA or, if you’re lucky, spot DiCaprio in his swimmers. 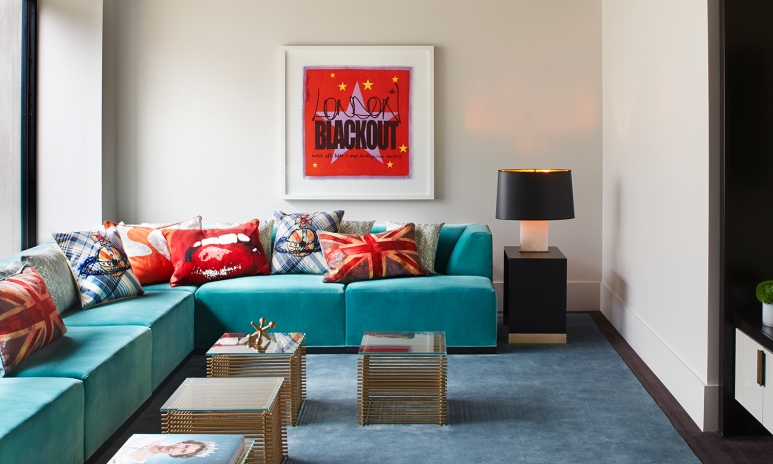 For the ultimate post-party pampering, book the Vivienne Westwood-inspired penthouse suite, which has its own rooftop terrace and comes with in-suite massage and beauty services, a hookah and cigar menu, private rooftop dinners from the executive chef and access to private cabanas at the rooftop pool. Those looking to extend their adventures can opt to take a private helicopter tour of LA, finishing at Malibu Rocky Oaks Estate Vineyard, or hop on a private jet to dinner in one of the Napa Valley’s wineries. Well, you’ve got to retox before you detox, right? 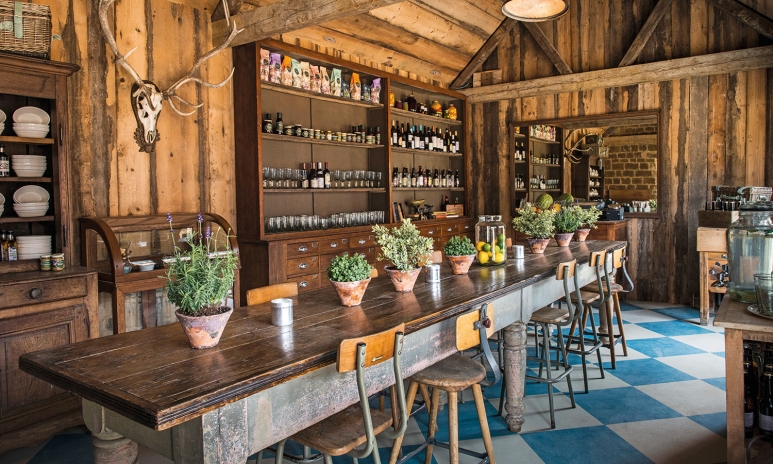 Culture-vulturing at the Hay literary festival or gallivanting at Glastonbury? Drop by Nick Jones’ 15th venture, where farm buildings and lakeside log cabins set on 40 hectares of rolling countryside play host to horse and cart rides, a cinema, tennis and even an ice rink. The Farm Deli—with its own wine cellar, and pickle and curing rooms—and lakeside Japanese restaurant provide ample pre-and post-festival fortification. 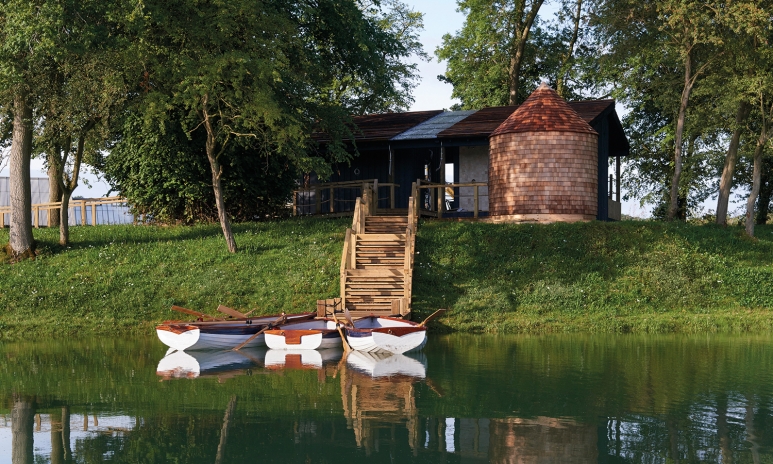 Feeling lazy? Order hangover-curing breakfasts and cocktails delivered to your cabin door by a vintage milk float. Sip a pre-fest pint in your Soho Farmhouse wellies at the pub, or enjoy a sociable cleanse in one of the two-person spa baths at the spa island (post-Glasto guests are excused for skipping the mud room). 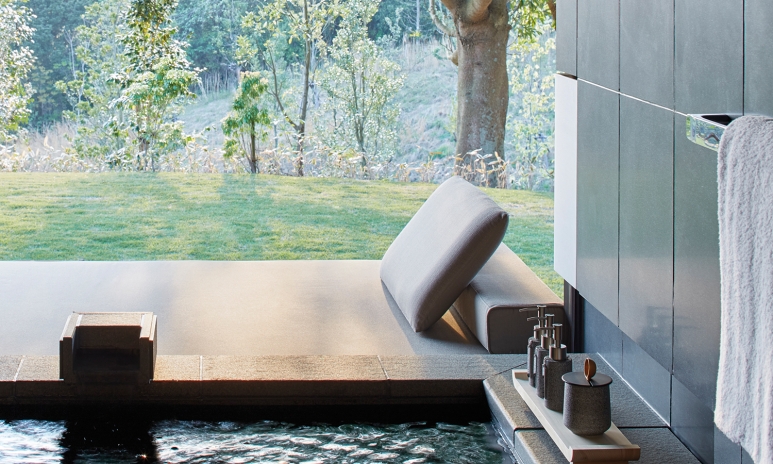 If you’ve head-banged your way to a headache at the Fuji Rock Festival in June, jump on an hour-long flight to recuperate at Aman’s first onsen (hot springs resort). In the hills of Ise Shima National Park, this coastal sanctuary is a temple to cleansing and relaxation. 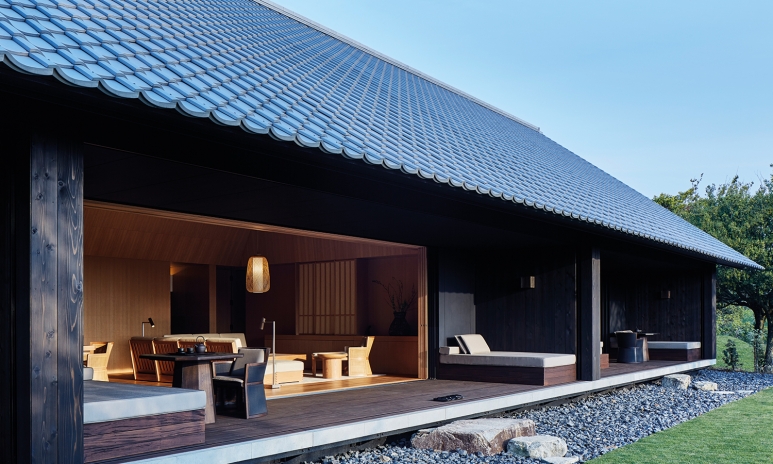 Rid yourself of that mosh-pit dust with a mineral-rich thermal spa in your suite’s own private onsen or flop in the freshwater infinity pool. Seeking some culture to offset the weekend of hedonism? Check out the nearby Shinto site of Ise Grand Shrine or visit female Japanese pearl divers—ama—at their amagoya huts. As the region famous for producing Matsusaka beef, the Wagyu dishes on the menu are not to be missed. 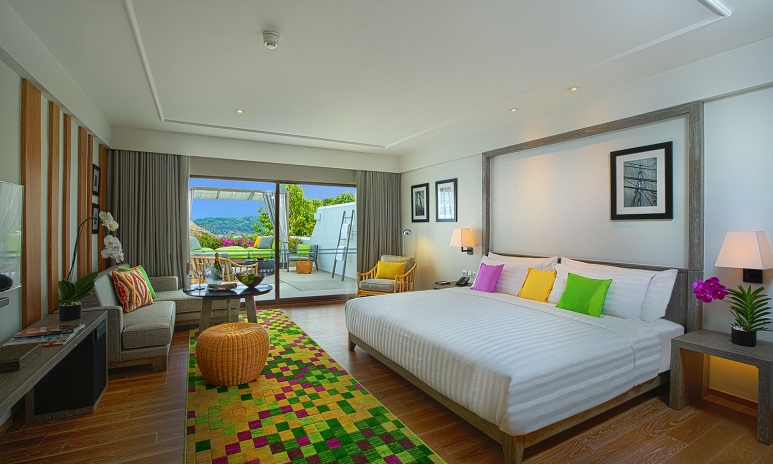 Photo courtesy of The Nai Harn

Looking for somewhere to unwind after Ultra in Bangkok? Head to the former Royal Phuket Yacht Club, which was relaunched in December as The Nai Harn after a complete refurbishment. On beautiful Nai Harn beach— recently named best beach in Thailand by TripAdvisor—the hotel offers 130 luxurious rooms and suites with panoramic sea views. 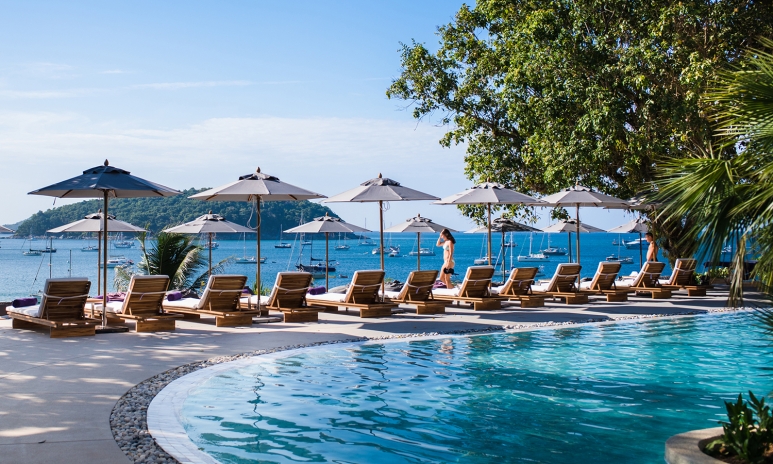 Photo courtesy of The Nai Harn

Bask in the Andaman sunsets at Rock Salt restaurant while sipping a cocktail designed by The Savoy’s former head barman, or use the “Press for Champagne” button on your private terrace. Need anything else? Just text your personal butler, who is on hand 24/7 to attend to your every need.