Why European Mansions Are Smart Investments 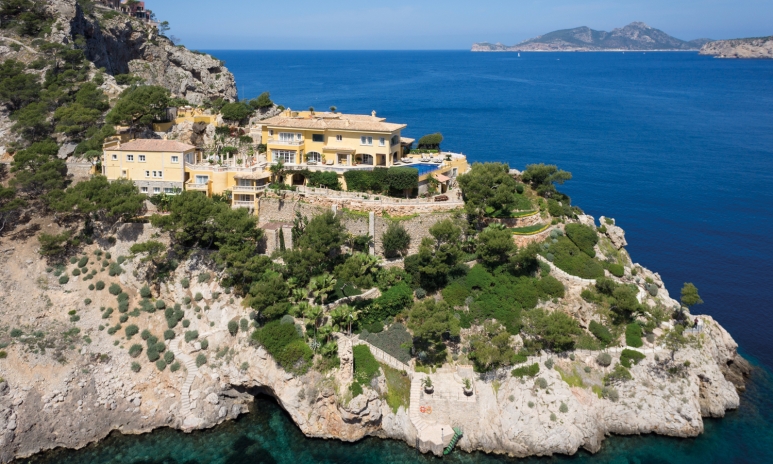 Europe’s castles, palaces, manor houses, stately homes and larger villas are attractive not just as trophy homes, but as versatile investments. And they are likely to become more affordable to Asian buyers over the coming months as central bankers in Europe and the United States try to stabilise their economies.

Estates can be good investments because they are sought-after abodes, but also because mansions, in the city or countryside, can make great hotels. Cottages and other smaller properties, which can be found on many country estates, can make attractive holiday homes. Farmland, woodland, vineyards, quarries and fishing rights each have a commercial value. Estates are more than a real estate investment—they can be a property-based business that produces an income. 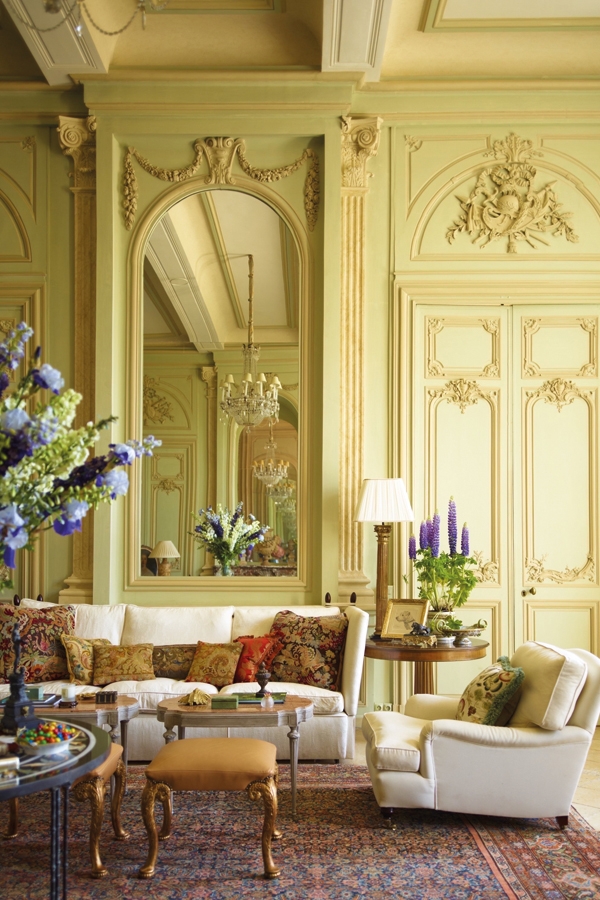 There are plenty of examples of investors turning tired European estates into successful enterprises. Castello di Reschio in the Italian region of Umbria is one example, where the aristocratic Bolza family is converting each of its 50 abandoned farmhouses into luxurious holiday homes for sale, and creating facilities, such as a restaurant, for residents.

Estates on the market that may offer opportunities for business-minded buyers include Contrada San Vincenzo in Sicily, Italy. The 47ha wine estate comes with a 13-bedroom, 13-bathroom manor house, separate guest house and outdoor swimming pool with bar, so the €10 million property is “ideal … for either a private manor or boutique hotel,” according to sales agent Sotheby’s International Realty. 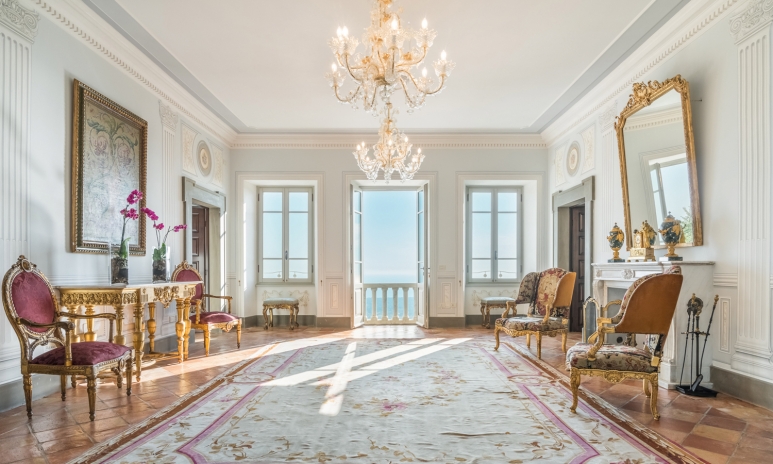 Villa Anna, a restored 18th-century villa in Pietrasanta, Italy, has a hallway that leads to a terrace overlooking the Ligurian sea

Over the past couple of years, Hong Kong investors have in larger numbers targeted Europe’s second cities, such as Manchester, northern England, and also resort areas like southern France, helped by the strengthening Hong Kong dollar. The currency has appreciated by 5 per cent against the euro and 20 per cent against the pound over the past two years, with a particularly strong rise against the pound following Britain’s referendum decision in June to exit the European Union (EU).

The initial reaction of overseas property investors to the Brexit vote has been mixed. Some are selling up, others preferring to wait and see, with the rest enthusiastically making purchases, encouraged by favourable exchange rates. Chinese investors have been among the most bullish, with 74 per cent of respondents to a DTZ/Cushman & Wakefield survey of mainland developers saying Brexit represents a good opportunity to invest in British property.

Estates can be good investments because they are sought-after abodes, but also because mansions can make great hotels

Asian buyers could become more prevalent in Europe’s property market in 2017 as their spending power is boosted by a combination of differing economic policies being pursued either side of the Atlantic. In the United States, the trend towards higher interest rates is raising the value of the US dollar, while the European Central Bank’s ongoing policy of quantitative easing is putting downward pressure on the value of the euro, and that means the European currency is likely to continue falling relative to the greenback. 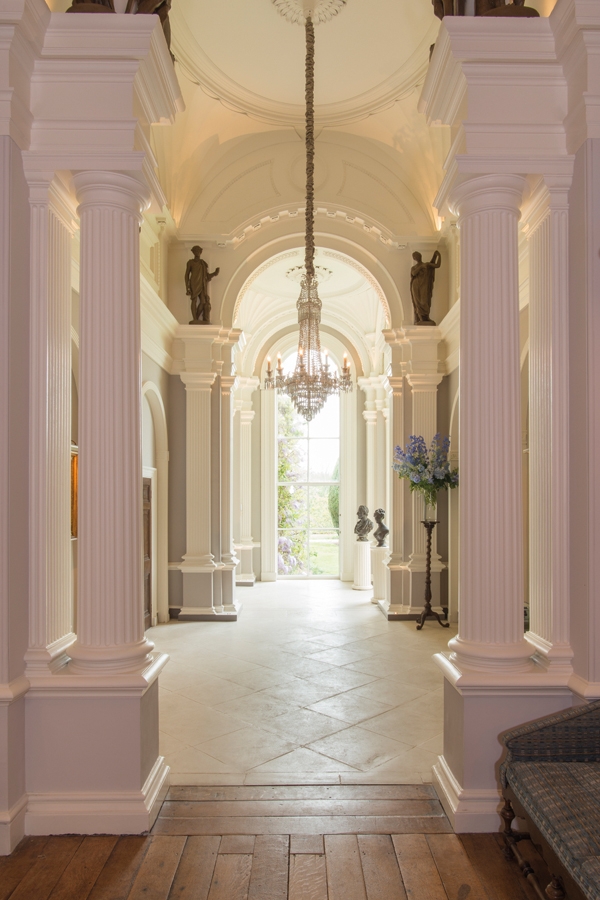 London-based consultancy Capital Economics expects the divergence in monetary policies pursued by the US and EU to result in the US dollar reaching parity with the euro in 2017.

Uncertainty over Britain’s future trading relations with the EU and the rest of the world is likely to persist for at least another two years—the length of time slated for negotiations under the current rules. Given that they haven’t even begun yet, it could be well into 2019 before the future becomes clearer. Capital Economics does not expect the pound to fall much further since it has already slumped heavily since June, but it does not expect the currency to rise anytime soon—and thus a window of buying opportunity has opened for investors willing to take the risk.

Following Brexit, a window of buying opportunity has opened for investors willing to take the risk

When it comes to finding an estate to buy, it’s best to contact an agency to find out what’s available rather than searching property portals and adverts, says Alex Lawson, director of farms and estates at Savills UK. 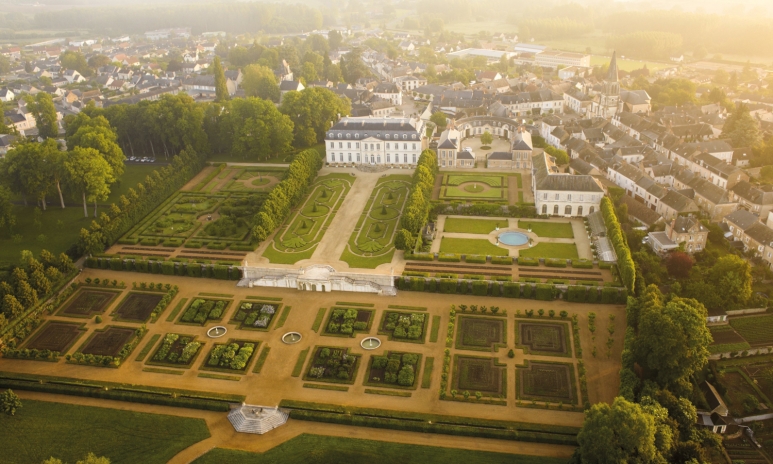 “Some of the best estates never make it onto the pages of property magazines and we always have a number we are offering on a confidential basis,” says Lawson. “We often know who is in the market for a particular type of estate and will approach them directly when we are asked to confidentially ‘place’ something that will suit them. This private approach is hugely appealing to many owners who do not want their homes in the press or indeed how much it is on the market for. The higher profile the property or owner, the greater the chance of a private sale.”

When buying an estate with a working farm or vineyard it often pays to get advice from professionals with experience of these businesses, such as BuzWine, which helps investors to select and manage wine estates around the world.