Restaurant, $$, Cantonese, Tsim Sha Tsui

Despite its great location and style, this Singapore import has room to improve when it comes to its culinary offerings 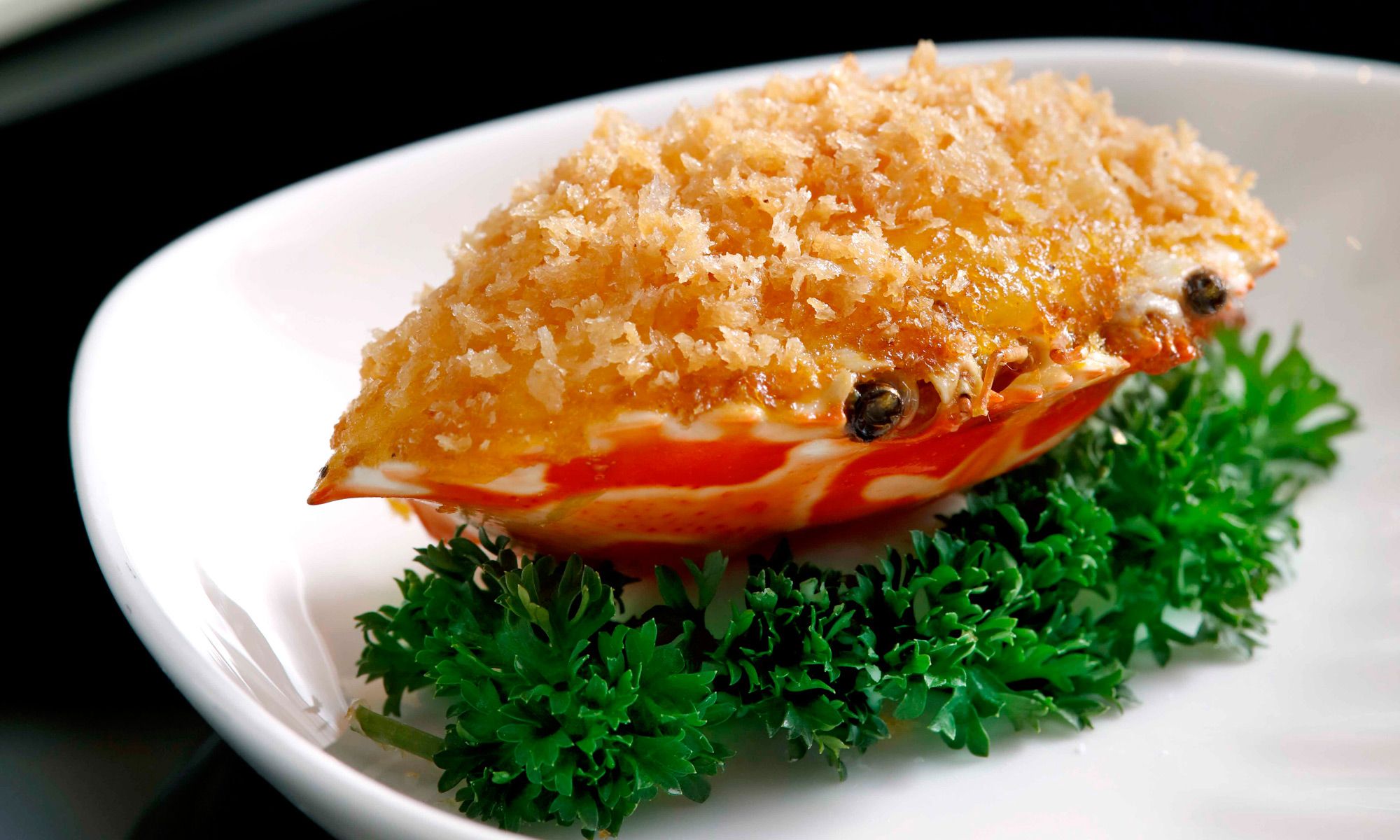 Joining the handful of restaurants at One Peking with some of the best harbour views in Kowloon, Imperial Treasure is a fresh import from Singapore that officially opened in April. The restaurant is a lengthy strip of space stretching along the panoramic view of the Victoria Harbour.

Stylishly embellished with black and white goldfish along the walls at the entrance, guests are welcomed to a long dining space filled with booth seating and black grille panels with flower patterns doubling as petitions between tables. Seating is comfortable although tables tend to be rather close to one another. Early reservations are strongly recommended for a table with a sea view.

Imperial Treasure’s menu is a fine read, with an abundant range of options from affordable starters and barbecue dishes to traditional Chinese large mains that require advanced reservations. We skipped through the entire page of shark fin dishes and market-priced seafood and landed onto some of its signatures.

We started with a twin combination of barbecued meats, where barbecued pork (charsiu) is sweetly glazed and tender while roasted pork belly was cut into petite bite-sized cubes with crunchy crackling. There is no shortage in seafood dishes. The deep-fried squid stuffed with minced shrimp in pepper and salt was a hit-and-miss dish. The squid was slightly overcooked and the shrimp filling could use a little more seasoning, though the golden battered crust though was perfectly thin and crisp.

Imperial Treasure’s braised pomelo peel with dried shrimp roe, however, is perfect. The thick citrus rind is known to require intricate preparation, and it showed in this version. The pomelo peel resembled a soft sponge that soaked up the umami from the shrimp roe. Another challenging dish was sautéed bean sprout with salted fish. Unfortunately, the thin bean sprouts were overcooked and the dish itself was too oily and too salty from the preserved fish. The sweet and sour pork, however, was reassuring. The pork was leaner than usual but was still juicy and tender with just adequate glaze clinging onto each piece.

It is worth noting that some of the restaurant’s signature dishes required advanced reservations, and some do not. We suggest making an inquiry on the availability of these dishes at the time of booking.

While Imperial Treasure prides itself as the upmarket fine dining establishment it is, the wine menu is tricky to read for first-time guests. Wines categorised by the region are charged at a premium and easily go beyond HK$1k per bottle. Guests will also spot labels that are currently unavailable, indicated with a coloured sticker next to the items' names. Non-wine drinkers can choose Chinese teas, which are fine in quality and served with reminders on brewing intervals for optimal flavour.

Service is messy and disorganised at Imperial Treasure. Our dinner reservation was lost. Upon retrieval, we were asked to wait to be seated after a few walk-in parties. The staff needs more background knowledge on both the restaurant’s food and wine offerings, especially the availability of items as some guests were left waiting for their orders to arrive only to find out much later the items were no longer available. Extended waiting time aside, the service team is keen to refill tea and exchange plates for guests throughout dinner service.

A dinner for two without wine amounts to HK$900. Imperial Treasure aims high with its expansive range of fine dining across Asia, yet Hong Kong’s first establishment lacks the finesse in service offered. Room for improvement is needed to refine the experience.