Hong Kong
People Behind The Scenes with Carina Lau
share

Behind The Scenes with Carina Lau

When actress Carina Lau joined forces with FIF founder Michelle Ong for our July cover, we knew it would be a shoot to remember 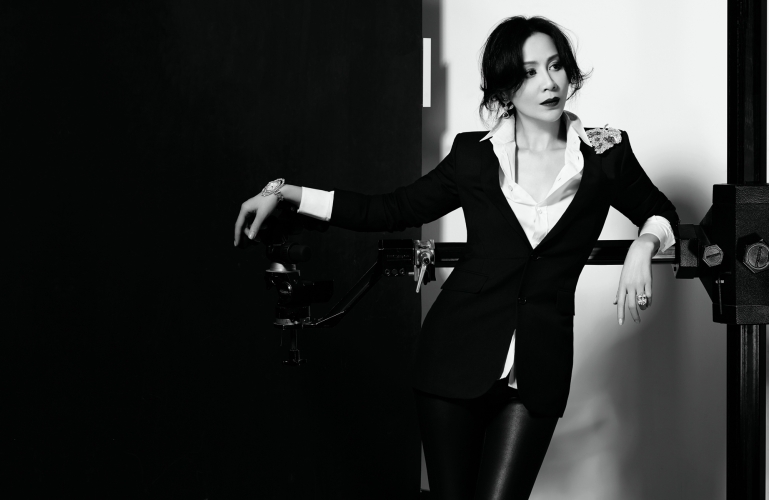 As one of the most famous actresses in Hong Kong, Carina Lau might be expected to behave like a bit of a diva. We’ve all heard tales about A-list stars making outlandish demands. Would Carina be any different?

Well, nobody from the Tatler team could raise an eyebrow on this shoot, as Carina’s comportment was immaculate from start to finish. She arrived on set 10 minutes before we expected her, greeted each member of the crew with a warm handshake and then slipped off to the dressing room to do her own make-up—nearly unheard of among modern celebrities. “I’ve always preferred doing my own make-up. I learned how to do it years ago and I know my face better than anyone else does, so it would just be lazy not to,” she said with a smile. 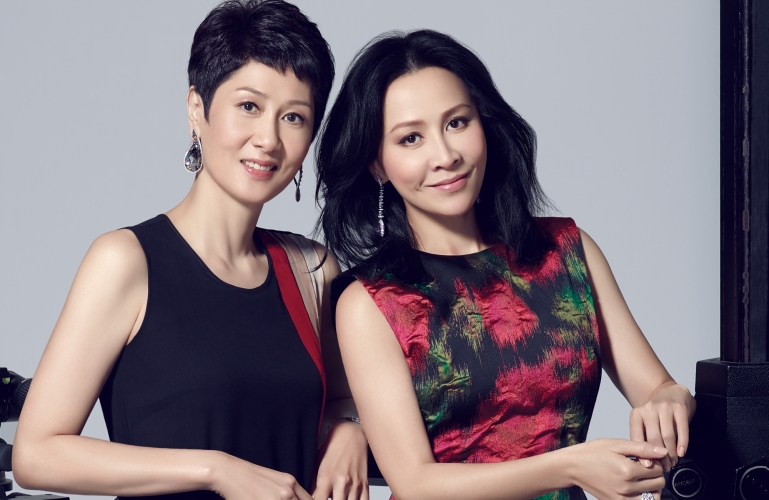 Carina took a keen interest in the clothes selected by fashion editor Justine Lee, which all suited her sleek, minimalist style. Michelle Ong, the founder and chairman of the First Initiative Foundation (FIF), was also on set and swapped her demure Sunday slingbacks for a pair of sky-high Jimmy Choo heels. She was almost as comfortable in front of the camera as Carina—although she still took some tips on how to pose from the professional in our midst. After all the work was done, Michelle brought out boxes of egg tarts for the hard-working crew and everyone toasted a wonderful day with steaming cups of coffee.