By Marianna Cerini July 04, 2017
The environmentalist reflects on how Hong Kong has changed in the last 20 years 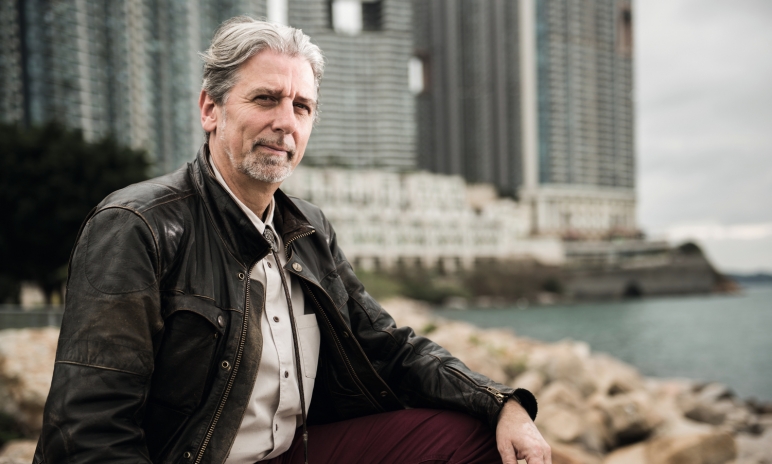 Environmentalist Paul Zimmerman, elected by the Pokfulam constituency to the Southern District Council, is CEO of Designing Hong Kong, a group that advocates for better urban design.

The number of green groups has tripled over the past two decades. The Conservancy Association, founded in 1968, is the environmental NGO with the longest history in Hong Kong. Ocean Park was established in 1977 with the goal of combining educational programmes with recreational activities. But that’s few compared to the number of groups that exist today.

The main shift in people’s attitudes towards issues like sustainability and local ecosystems came in 2003—when SARS hit. Suddenly, it became dangerous to share an elevator, a bus or a plane with other people. Nature—trails, forests, you name it—was the only place that felt safe. It marked a real turning point in perspectives and behaviour towards the environment and the great outdoors.

Air pollution in Hong Kong has certainly decreased, though now you have it coming from the mainland, and that’s tough to control. But Hongkongers are trying to keep track of it. They are alert.

The release of the Hedley Environmental Index by Civic Exchange in 2009 has been a stepping stone for that. It’s the world’s first web-based tool to monitor the real-time economic costs of Hong Kong’s air pollution in terms of human health and monetary impacts, and it’s really been a wake-up call, placing air pollution firmly on people’s radars.

"The Umbrella Revolution in 2014 marked not just a political shift, but an environmental one, too. Young people care about the environment they live in, and I think that shone through in their protests and agenda."

The most pressing challenge to the fabric of the city right now is traffic. The city has always had its congestion issues, but not involving traffic from across the border, or not as high as it could be anyway—say, 40,000 trips a day between here and the mainland. That will change.

We’re building new road links—look at the Hong Kong-Zhuhai-Macau Bridge—or improving them, as in the case of the Hong Kong-Shenzhen Western Corridor. Soon enough, we’ll have a capacity for 220,000 trips daily.

Hong Kong is going through a plastic waste epidemic. Over the past two decades, plastic has become almost omnipresent. From supermarkets to fast-food packaging, we discard up to 2,000 tonnes of it in the city every day. And the bad news is, we don’t know how to process it, which means a lot of it ends up in our waters—accounting for 85 per cent of floating marine refuse, to be precise.

That has repercussions on the food chain—experts have found bite marks from fish on plastic litter and toxins in their systems—and the ecosystem. Implementing tougher laws on waste management should be a priority.