By Madeleine Ross January 20, 2017
The British philanthropist is working with the Brazzaville Foundation to prevent conflict and save the most celebrated natural wonders in Africa, writes Madeleine Ross 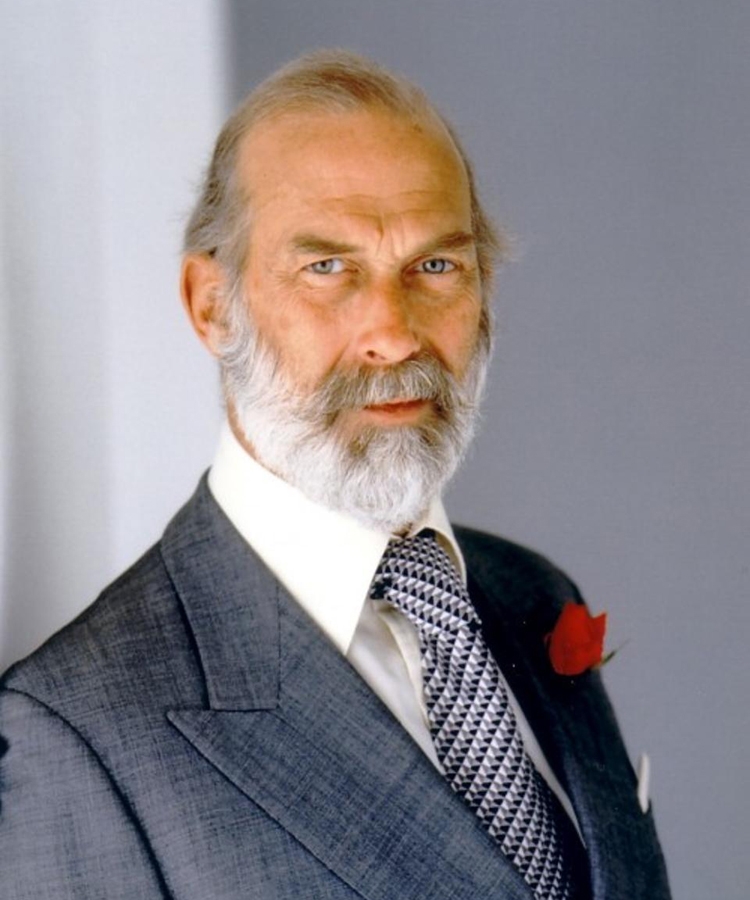 Prince Michael of Kent | Photo courtesy of the Brazzaville Foundation

“We are, at this moment, helping to diffuse a serious political crisis in Africa, but I can't give you any details of what it is yet, other than to say watch this space.”

This cloak and dagger talk hails not from the mouth of an MI6 sleuth, but a terribly well-dressed Prince Michael of Kent. The 74 year-old first cousin of Queen Elizabeth II is the patron of the Brazzaville Foundation, a non-profit organisation whose mission is to promote peace and environmental conservation in Africa.

The British royal was recently in Hong Kong with the foundation’s president and founder, French businessman and a veteran of parallel diplomacy Jean-Yves Ollivier, to garner support from Asia’s most influential. “We hope to have a Chinese representative on our board soon,” says Jean-Yves.

The Foundation, established in 2014, draws its inspiration from the Brazzaville Accords—agreements signed in the Congolese capital in December 1988—which led to a peaceful settlement of the conflicts in southern Africa, secured the independence of Namibia and paved the way for the release of Nelson Mandela and an end to apartheid. Jean Yves played a crucial behind-the-scenes role in these events.

The Foundation's motto maintains that only by achieving, "peace and stability can nations thrive, people prosper and the environment be safeguarded." 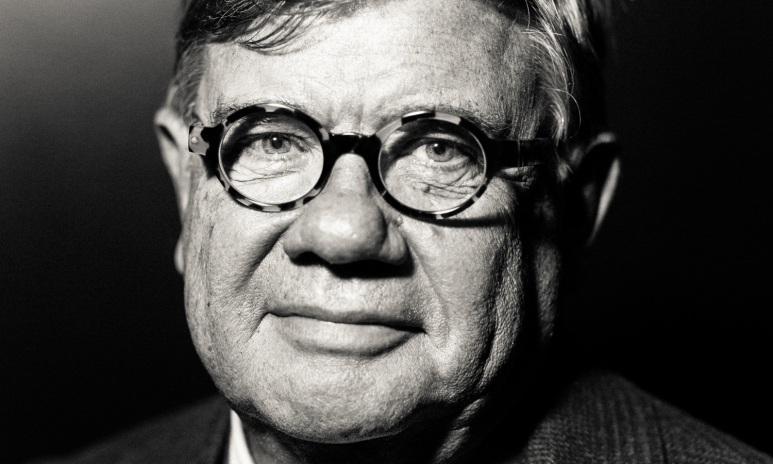 The scope of its activities is broad. One of the foundation’s key initiatives is the Congo Basin Blue Fund. Created late last year in collaboration with the President of the Republic of Congo, the Fund drives sustainable economic development in countries that border the Congo River. “It’s about helping countries shift from forest economies to river economies,” says Prince Michael. “Until now [those economies have] been all about the deforestation of the rainforest.”

The Congo River and its tributaries are not only a vital resource for all the countries of the Congo Basin, but are, as Jean-Yves puts it, the “second lung of the planet earth” after the Amazon River. The Basin holds eight percent of the world’s forest-based carbon, so it has a key role to play in helping prevent global warming.

The Fund wants to help these countries refocus economic activity on the renewable resources represented by the waters of the Congo. Projects include hydroelectric energy, fishing, improved river navigation and the creation of small ports, water and wastewater treatment.

In parallel with this initiative, the Brazzaville Foundation is collaborating with non-government organisation Stop Ivory to curb illegal poaching in Africa. It’s also carrying out an examination of human migration in West Africa, with the objective of identifying ways to reduce migratory pressure on certain countries and cities.

How does the organisation differ from the plethora of environmental and humanitarian charities already vying for public money? “It’s very different,” says Jean-Yves. “If you Google ‘peace foundations’ you will find thousands of them but most of them are what I call ‘think tanks’. They produce reports, they think about things. We are not a think tank, we are a do tank. We are on the ground and we are working behind the scenes to make peace possible and to make war impossible.” 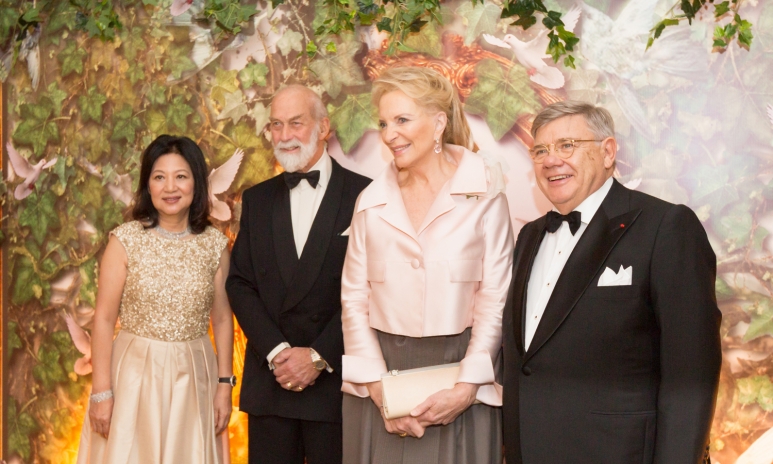 One of his most memorable visits was in 1970 to degrease a squadron of tanks, which the British army kept in Sai Kung. “These tanks were kept in what they call ‘heavy preservation,’ which is to say you cover them with so much grease that they can’t get rusty. And for two weeks every year they had to be degreased and the guns were fired in order to demonstrate to the Chinese that the British would not be messed about.”

Now he comes for charity work, sometimes for business and to visit friends with his wife, Baroness Marie Christine von Reibnitz. “I get a great buzz of excitement coming here in spite of the fact that so much has changed since 1970,” says the prince. I find the spirit here and the whole drive and dynamism, the fast beat of life in Hong Kong is very special.”

Find out more information about the Brazzaville Foundation here