Prince Philip of Liechtenstein On Family, Investment and His Nation

By ASIA TATLER September 01, 2011
He may hail from the world’s sixth smallest nation, but Prince Philip of Liechtenstein has learned to think big 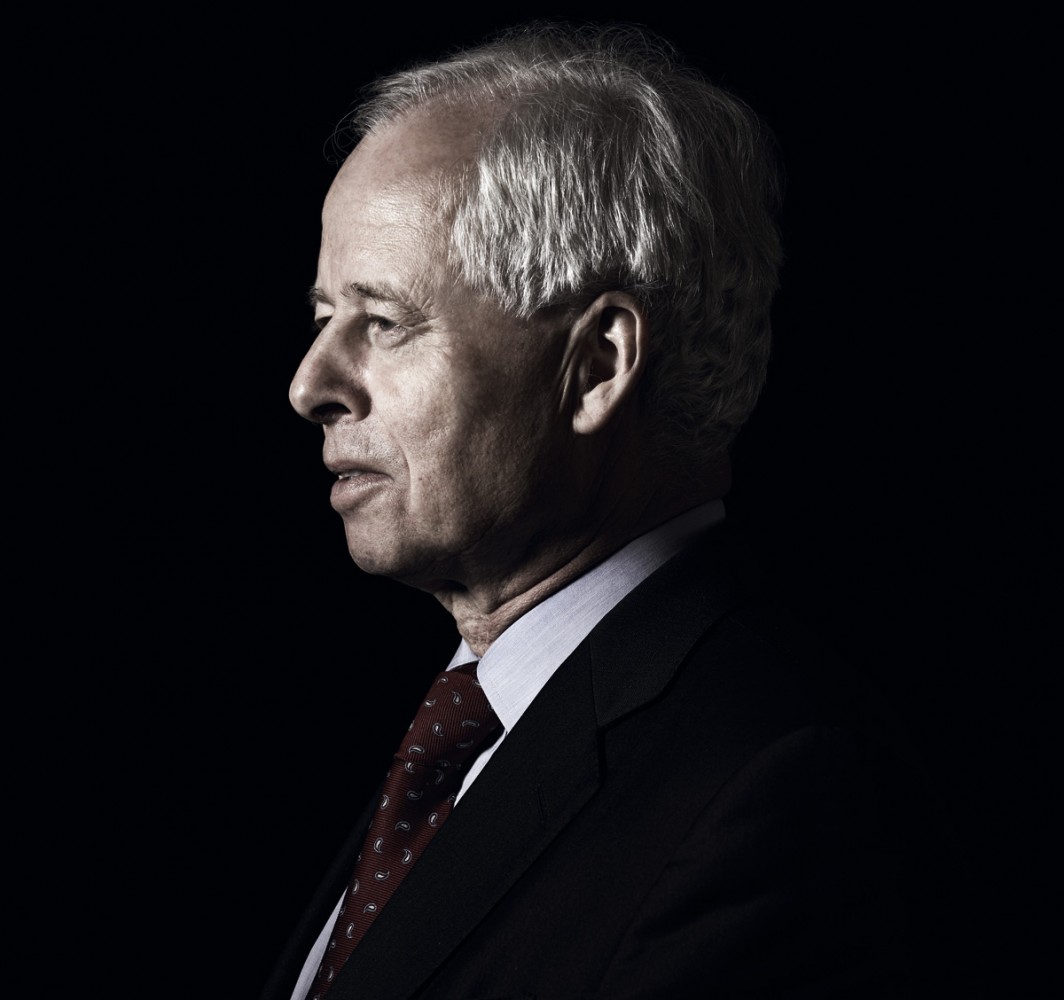 Being royal in a modern principality needn’t mean a Prince William-like existence of constantly dodging the paparazzi. In fact, Prince Philip of Liechtenstein lives quietly incognito most of the time, largely unrecognised beyond his patch of alpine turf. Which is just how this unassuming European royal likes it.

“My family are rather low-profile type of people,” he explains. Hong Kong, it seems we could all learn a few lessons in subtlety from the residents of the tiny 160 square km principality. Doubly landlocked, it is one of the world's few remaining constitutional monarchies. Philip’s older brother, Hans-Adam II, is the de facto head of state, as well as the big boss of the family firm – LGT, a wealth and asset-management group.

Check out our behind-the-scene with Yolanda Choy-Tang at the Omega photoshoot here.

The Liechtenstein dynasty, from which the principality takes its name, originated in Castle Liechtenstein in lower Austria. It’s now known for its vast wealth and sound economy – it has the second highest GDP per person in the world – but the tiny nation was not always so prosperous.

Back then the country was impoverished, explains Philip. It was not until after World War II that Liechtenstein’s fortunes changed. Despite the fact that 95 per cent of Liechtenstein’s assets were nationalised by other countries, the principality began to thrive, greatly aided by its pragmatic decision to remain neutral. 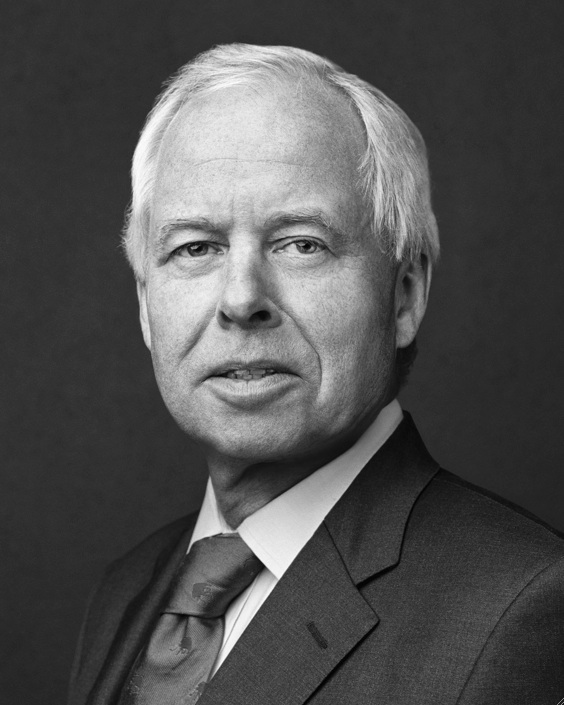 “We had to rebuild everything after the war, like many people,” says Philip. Liechtenstein has come a long to become the affluent tax haven that it is today.

Born in 1946, Philip is a career banker who works with his brother as chairman of the board of trustees of LGT Group Foundation. He joined the banking sector shortly after he married his wife, Isabelle de l'Arbre de Malander, at the age of 25. These days, Philip works alongside his brother and nephew at LGT.

Read about where Hong Kong socialites went for their summer holidays here.

“The interesting thing about us is that it’s purely a family-owned business,” he says. Their motto is ‘’invest like a prince,” and depending on performance, clients choose to model or mirror its success with their own portfolio. “Clients can invest alongside the prince,” he explains, “it’s like sitting in a boat together.”

Its consistent results make LGT a finance industry favourite. Philip’s recent trip to Hong Kong to promote the firm was his first since the local office opened in 1986. “I’m celebrating our 25th year here. I always say that our motto in investment is that we are not sprinters, we are marathon runners. We’re in it for the long run.”