Ronald Arculli: Hong Kong Has The Potential To Become A Culture City

By Marianna Cerini July 03, 2017
The vice-chairman of the West Kowloon Cultural District Authority muses on how Hong Kong has changed 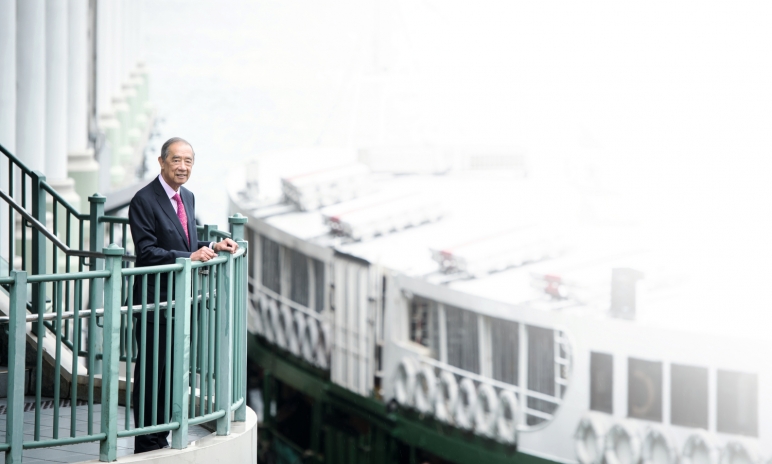 A senior partner of the multinational law firm King & Wood Mallesons, Ronald Arculli is chairman of the FWD Group and vice-chairman of the West Kowloon Cultural District Authority.

Over the past two decades, the Hong Kong community has started appreciating arts and culture in a whole new way. Modern-day families have embraced the idea that art, music and theatre are as important as any other aspect of city life. The shift has propelled our cultural scene to grow in unprecedented ways.

Both the government and private sector used to have limited involvement in our cultural development. That’s changed enormously over the past 15 years. The government has really committed to helping the sector. Companies have started investing in it, too, as part of their corporate identity.

"The West Kowloon Cultural District will be one of the most important legacies of modern Hong Kong—40 hectares of prime waterfront land dedicated to visual culture and the performing arts."

Conservation efforts have become part of our cultural identity. The preservation of the former Central Police Station on Hollywood Road is the most recent example.

Hong Kong has the potential to become a culture city. We have world-class events like Art Basel, youth-centred festivals such as Clockenflap, and, soon, an institution like the Hong Kong Palace Museum [scheduled to open in 2022] displaying artefacts from China’s illustrious history. Not to mention the M+ museum for visual culture.

The local art scene began leaving a mark on the international arena only 10 years ago. Today, people are increasingly paying attention to it. The Hong Kong Arts Festival has had a pivotal role in that. The Hong Kong Academy for Performing Arts and Para Site have also been crucial in nurturing local talent.

They were both established pre-handover—1984 and 1996 respectively—and have shaped our cultural direction over the past three decades. If we now have first-class acts, conductors, musicians and artists, it’s because of them.