Sir Jackie Stewart and the Race Against Dementia

By Rebecca Cairns October 24, 2016
The Scottish racing legend is fundraising to find a cure for dementia, to save his beloved wife Helen 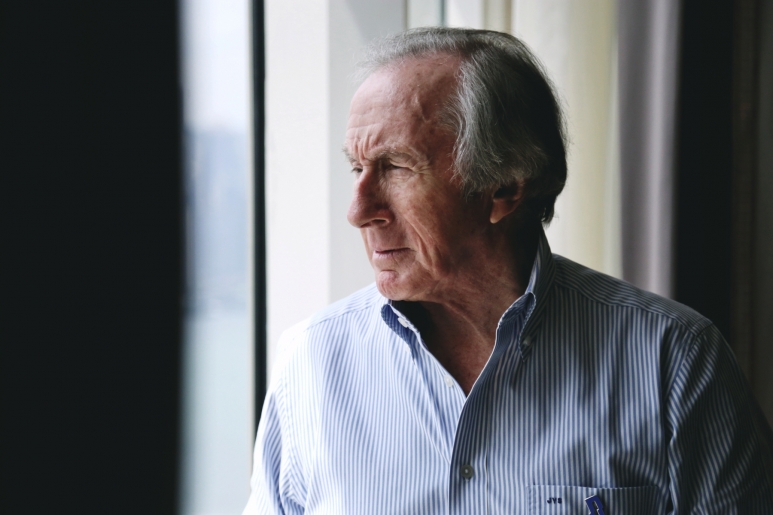 Sporting legend Sir Jackie Stewart sits in his suite in The Peninsula, looking over the gray Hong Kong horizon. “Talk is cheap,” he says. “I don’t want to keep talking if I can’t do something.” What he wants to do something about is dementia.

The Scottish formula one driver was at the end of a campaign trail around Asia, fundraising for his new charity, Race Against Dementia. “My wife of 54 years, Helen, was diagnosed two and a half years ago,” he tells me. “This disease is progressive. There is no cure, barely anything preventative: I want to change that. I want to change the way we do business in the medical profession.”

Dementia is the deterioration and destruction of brain cells, impacting a person’s ability to think and make decisions. The most commonly associated side effect is memory loss, although it also causes emotional, physical and linguistic difficulties and personality changes. Previously thought to be a normal part of ageing, the disease has gained wide-spread attention in the last 20 years. Across the globe, over 45 million people suffer from dementia, with the number increasing every year. “In Hong Kong alone, there are 40,000,” says Stewart. “They’re saying now that one in three of the current generation will have dementia. There was a woman in the UK last month who was diagnosed at just 46. That’s not just a disease anymore, that’s an epidemic.”

The treatment for dementia has remained largely the same for the past 20 years – but Stewart is determined that a new approach is needed. “There are huge amounts of money being spent right now in the USA, in Europe, even in Hong Kong. But for whatever reason, they haven’t cracked the nut. There was someone who once said that there are no problems, only solutions. I can’t do the same as what has been done, or is being done – I have to think outside of the box. I've got to find new, enthusiastic scientists, whether they are in the pharmaceuticals industry or young doctors in the medical profession. If they have the ideas, I want to fund them. Big institutions in the western world are being financed, either by government or charities. I think somewhere out there, whether it's India or China, South America or Africa, there's got to be a potential of a breakthrough. I'm looking for that potential.” 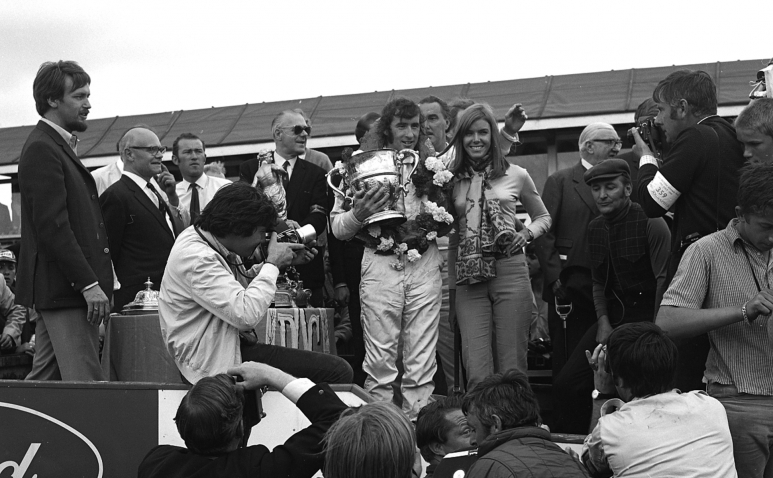 Helen and Jackie in 1969 | Photo courtesy of Les Thacker 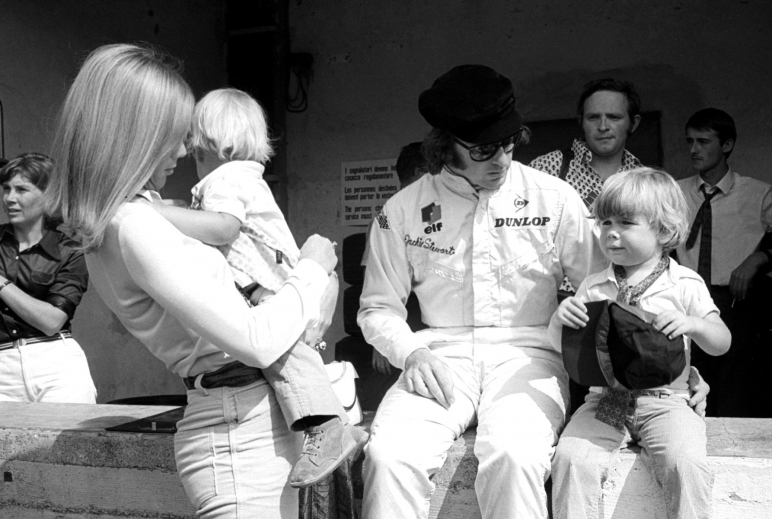 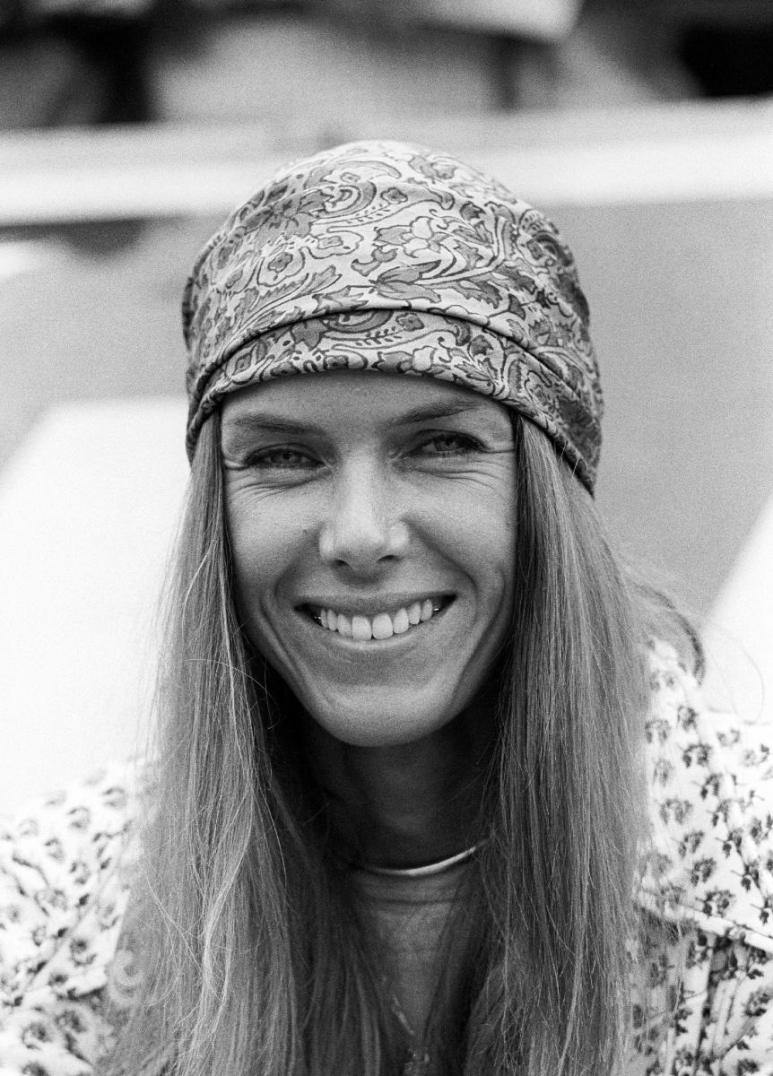 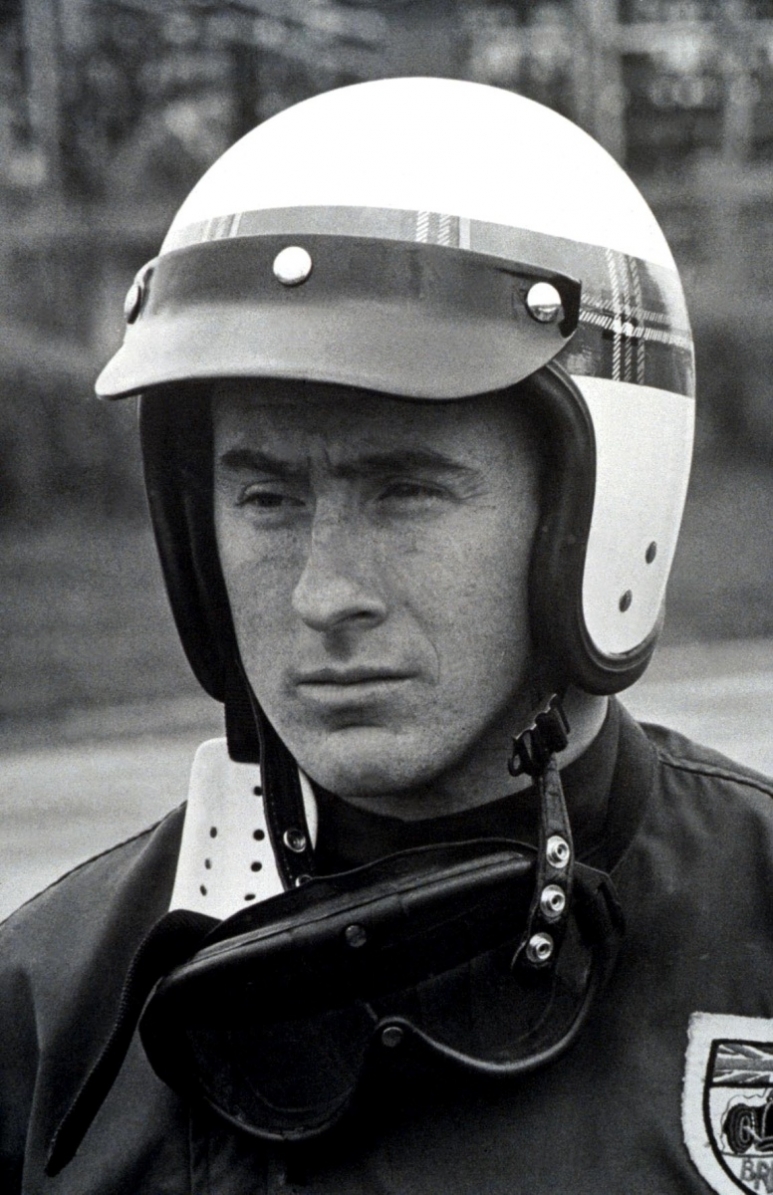 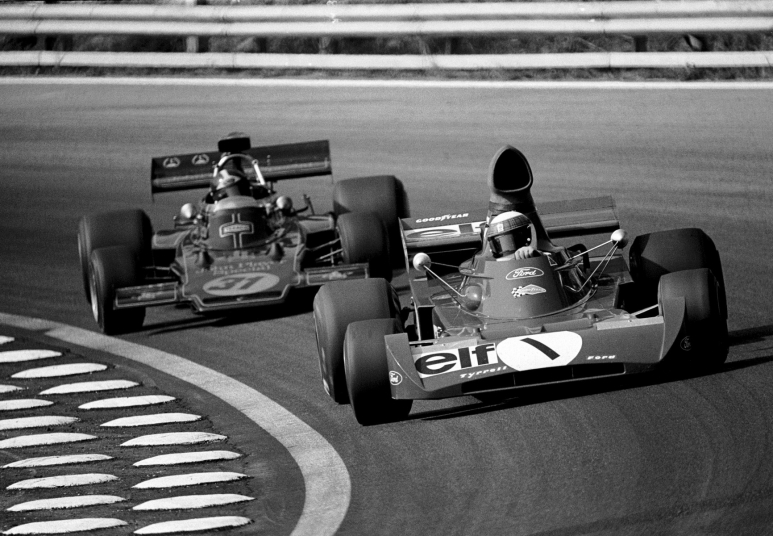 Born in Milton, near Glasgow, in 1939, Stewart never did well academically in school. He often attributes his severe dyslexia for his unique perspective and way of thinking. “I left school at 15 after I failed my 11+ twice. I started working in my father’s garage, and that led me into cars and that’s got me where I am today. I wasn’t diagnosed with dyslexia until I was in my forties. I can't read, I can’t write, I can’t say the alphabet: a lot of people with dyslexia have to learn how to think outside of the box, and find new ways of process things and doing business. Charles Schwab decided there were more people with $100 than a million dollars: now his company is everywhere. He thought outside the box.”

Stewart married Helen, his childhood sweetheart, in 1962. A constant support throughout his racing career, the effect of dementia on Helen has been devastating for Stewart. “It’s not just the pain and the suffering for a patient: it’s the burden on the whole family. I'm fortunate: I was a world champion racing driver, I have financial security, and so I can afford to get Helen the 24-hour carer she needs. But I’m lucky – there are not a lot of people who can afford that. I’ve changed the house – added extensions, put in an elevator, modified the bathroom and kitchen. That isn’t practical, physically or economically, for most people. But you have to make these changes, or you have to put them into a care facility. There are immense pressures on the family, emotionally, physically and economically. The destruction it causes within a family unit is extraordinary.” Stewart notes that the cost of a dementia patient is more than twice the combined total of cancer and heart disease. “Stirling University, in Scotland, are the leaders in the world of applying domestic design for dementia or Alzheimer sufferers. Who would have thought you had an entire university division for that?”

Nicknamed the Flying Scot, his famous tartan-striped helmet made him a memorable figure in the formula one world. Stewart’s racing career spanned just eight years but resulted in three championship wins in 1969, 1971 and 1973. “In racing, you burn out very quickly,” Stewart explains. “It’s impossible to maintain that intensity. There was a Grand Prix in Singapore last weekend, and there's one in Malaysia this coming weekend: in the time between those races, every one of the top teams will have at least six alterations or fixes in those cars to makes a second or a fraction of a second difference to their time. It's designed, manufactured and delivered as late as Saturday night, to get that team on the podium. But everyone in Formula One is used to that kind of time window to push, shove, steal or borrow to get their result. It doesn't happen like that in any other business or industry that I know. It’s very virile, very progressive, it encourages exceptional ingenuity and creativity, and so burning out is a natural consequence. But it produces the greatest work.” It’s this quick innovation and intense genius that Stewart thinks can cure dementia. “Most truly brilliant medical professors and surgeons are of mature years: experienced, dedicated, specialists in their field. We don’t have geniuses over 60 in Formula One. What I’m trying to find with this campaign is someone who doesn't necessarily have the experience of a mature specialist, but has the innovation and enthusiasm to think outside of the box.” 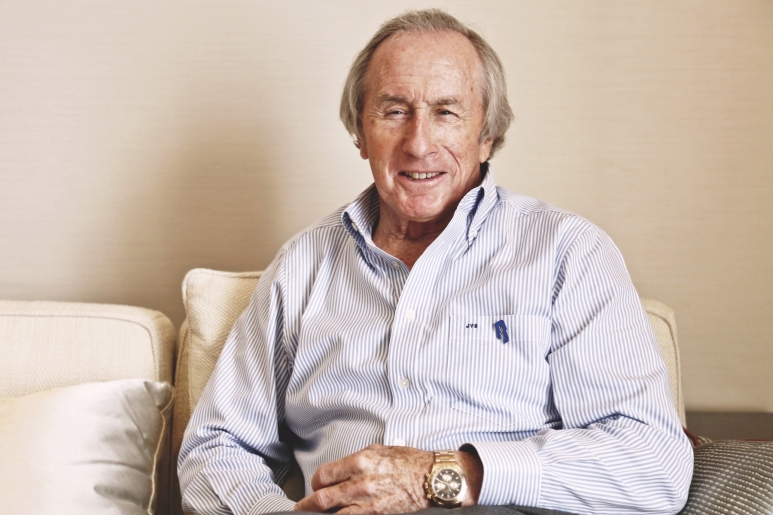 The Race Against Dementia launched in the UK in July, and Stewart has since traveled the globe fundraising and gathering contacts and support. “We have a great little team of trustees. Sir Martin Sorrell of WPP, his team came up with our logo - the broken D, because we’re trying to fix dementia. Without his help, we wouldn’t have gotten off the ground so quickly.” Along with Sorrell, Stewart has invested huge amounts of his own estate into the project, but still needs support from outside. “We have the website, so wherever I go we can raise money and awareness. Whether it’s ten cents, ten dollars, ten million, no donation is too small. This is an issue that is affecting everyone. Even if you don’t have a relative affected, you probably have friends who do: the devastation of this disease goes beyond the patient, beyond the immediate family, and the effects can be felt by whole wide circles of people. This is a problem for both the individual and society– we need a cure. More than a cure, we need effective preventative medicine. That might not help my family now, but it’s what we need.”

Despite the degenerative nature of dementia and the lack of success in discovering a cure thus far, Stewart remains optimistic. “We'd never been on the moon until we had. There are a lot of things that weren’t until they were. We're in talks with people in India, in Singapore, from the Mayo Clinic. It's an international collaboration and we’re going to get the best from everyone. Race Against Dementia is about speed, about innovative technology, and precision. But I’m done talking about it. We need action now. I have to do anything that will help Helen.”

For more information about Race Against Dementia or to donate, please visit the website