By Kimberly Hu April 13, 2017
Celebrating our 40th anniversary this year

As the city's leading authority on luxury lifestyle for the past four decades, it's safe to say we've seen our fair share of glitzy parties and glamorous personalities. For our 40th anniversary year, we're sifting through our archives to see how high society has evolved.

In the lead up to our 40th anniversary issue in September, we'll be taking you back to a different decade every month. For April, we're digging out the colour photos from the late '80s and '90s—recognise anyone from these party pics? 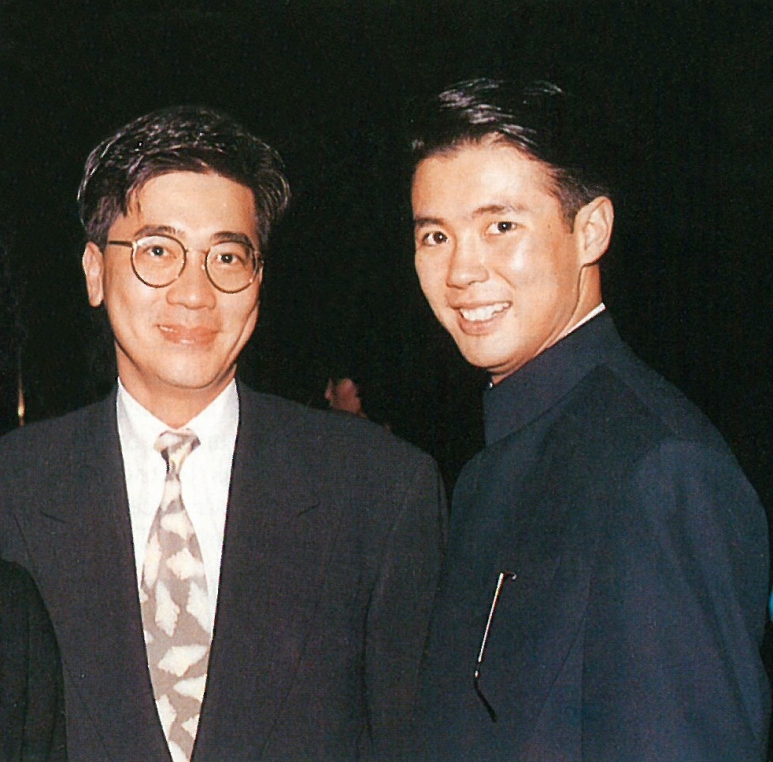 Robert Hui and Andrew Yuen at Andrew’s birthday party at the American Club (1991). 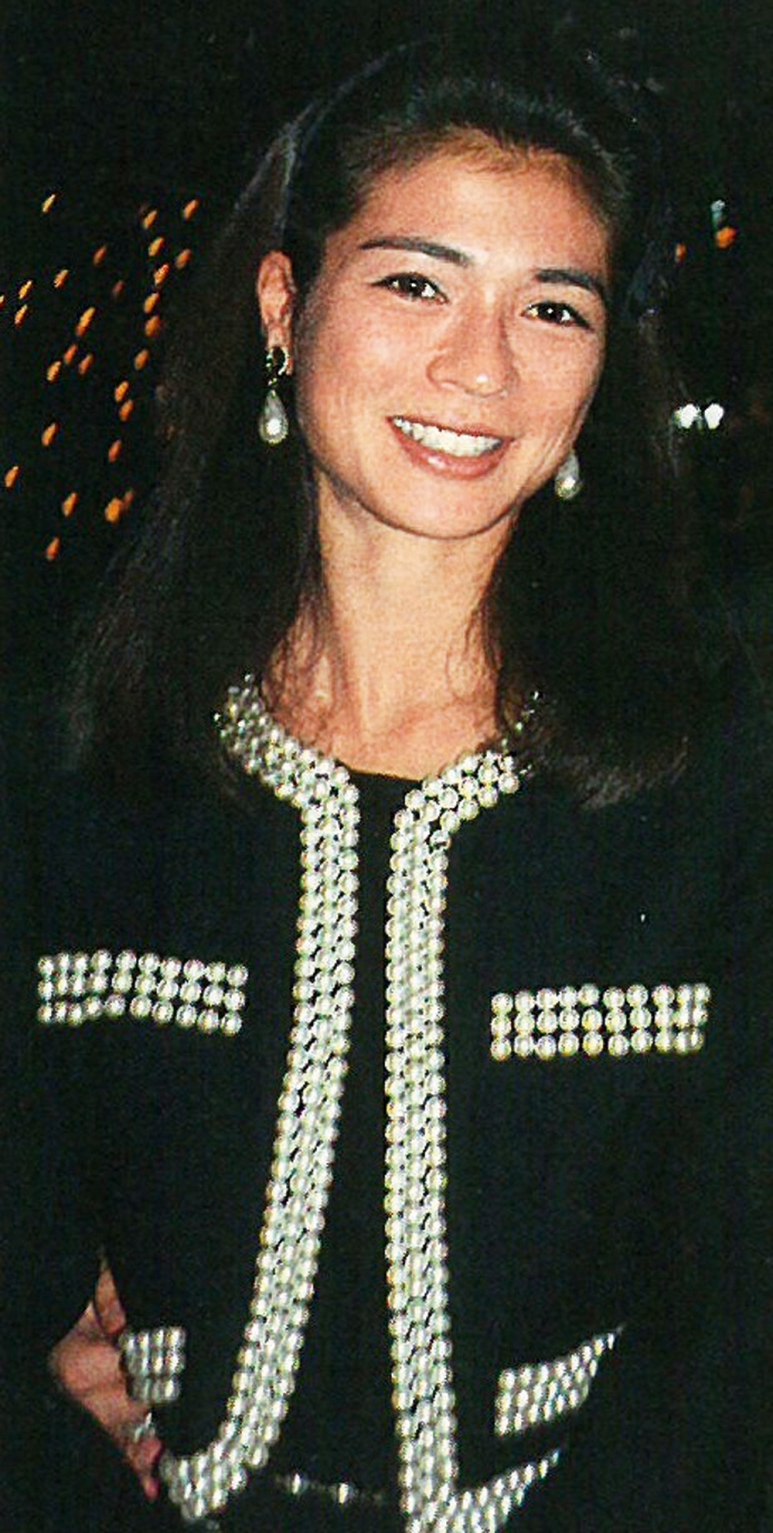 Claudia Shaw at the Cultural Centre for a performance by German violinist Anne-Sophie Mutter and an after-show dinner (1991).

Simon Murray at a party at the Regent Hotel—now the InterContinental (1988). 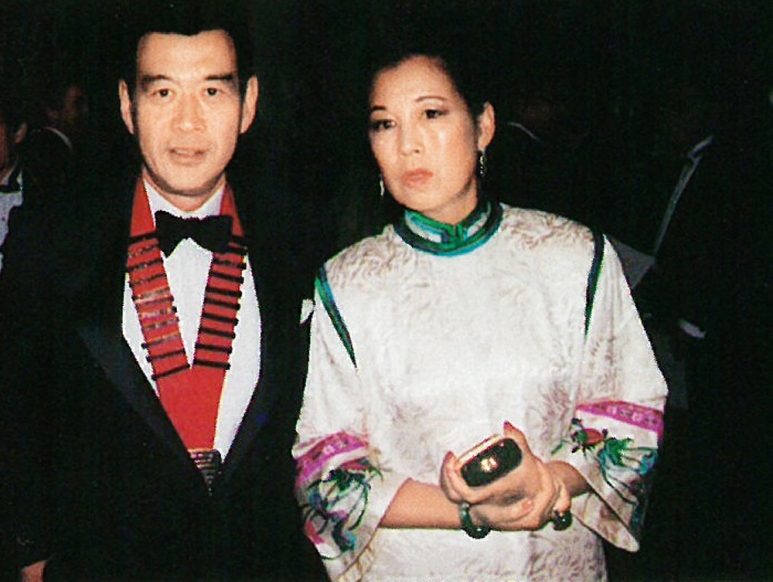 James and Lana Kinoshita at the Hong Kong Institute of Architects Awards at the Regent Hotel (1988). 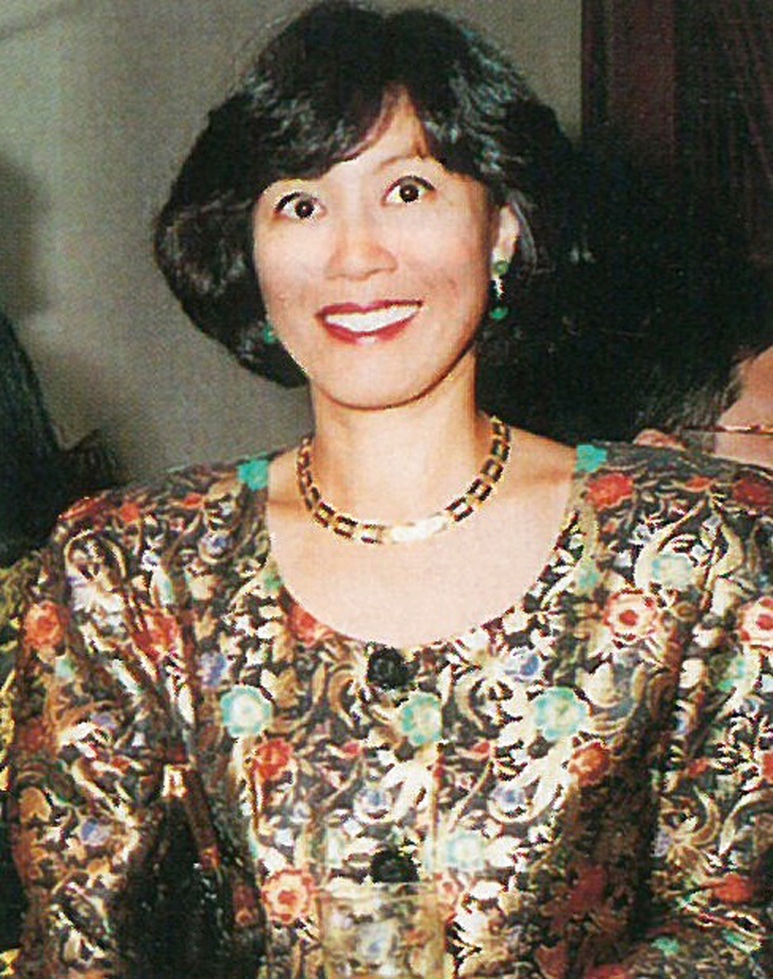 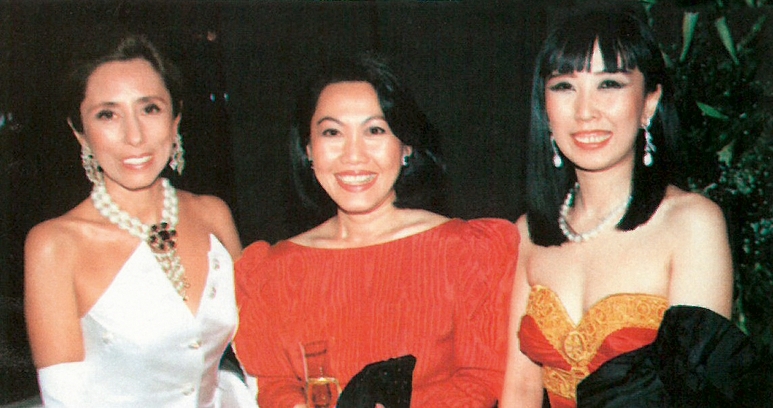 Chantal Miller, Mrs Andrew Denman and Pearl Lam at the Ballet Ball at the Regent Hotel (1988).

This article appears in the April 2017 issue of Hong Kong Tatler.