Hong Kong
People The Story Of The Tatler Man
share

The Story Of The Tatler Man

By Rebecca Cairns April 24, 2017
We take a look in the history books for some Hong Kong Tatler tales of yesteryear

The Origins Of The Tatler Man

Hong Kong Tatler turns 40 this year, and to celebrate, we’re taking a look back at how things have changed. We travel through time and around the globe to Tatler’s origins in 18th-century England, where it all began.

It all started with a man named Richard.

Richard Steele liked to talk about his friends, but that didn’t make him particularly popular—least of all in the upper-class social circles of the 18th-century English elite, where airing one’s dirty laundry in public was simply not the done thing. 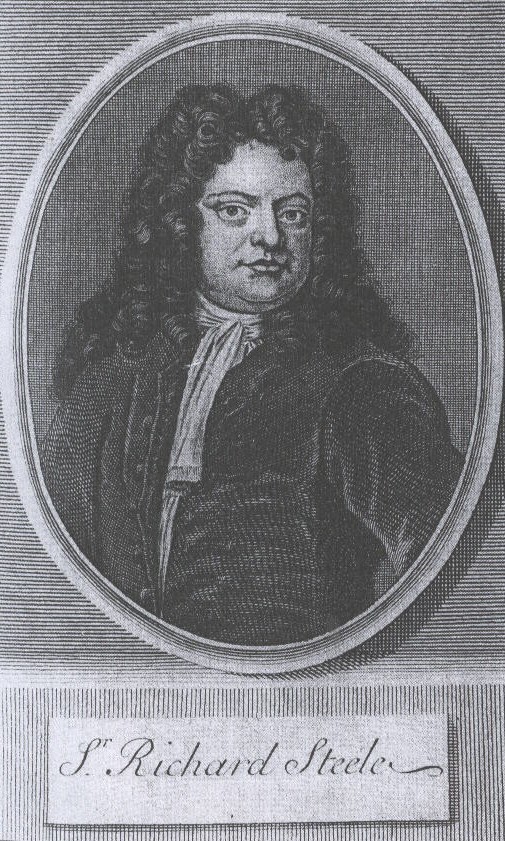 But Richard did like to talk, so he started writing an anonymous tri-weekly journal, The Tatler, using the pen-name Isaac Bickerstaff. Isaac spread salacious rumours and juicy gossip about all the rich and well connected, and Richard continued being invited to parties. Because, in the words of Jane Austen, what are we except sport for our neighbours?

However, Richard could not quite sustain the momentum of talking behind his friends’ backs constantly, and he gave up the journal after two years. It was 1711, and the magazine would be revived multiple times throughout the 18th and 19th century, but it never really stuck. It began to look like the name would fall out of fashion, and be lost to the annuals of time—that is, until a man named Clement entered the scene.

Clement Shorter was a born illustrator. He was pivotal to the success of the pictorial editorial movement in Britain and worked in illustrated news for most of his professional career. When he decided to create an illustrated journal about English society and drama, he needed a name and an illustration—so he looked back in time, as those seeking inspiration are wont to do. 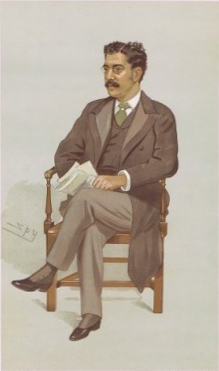 Clement discovered the journal by a man named Richard, from all those years before. And thus the magazine was revived for the final time: The Tatler was reborn.

Clement created an icon to go with the title: that of an 18th-century gent, complete with coat-tails and a tricorn hat. Isaac Bickerstaff was resurrected, under a new name—The Tatler.

The Tatler survived two world wars and the paper rations of the 1940s. In fact, it was doing so well that it swallowed Bystander, a competing society journal, and incorporated their party pictures into the magazine, which now appears as the ‘Faces’ section today. 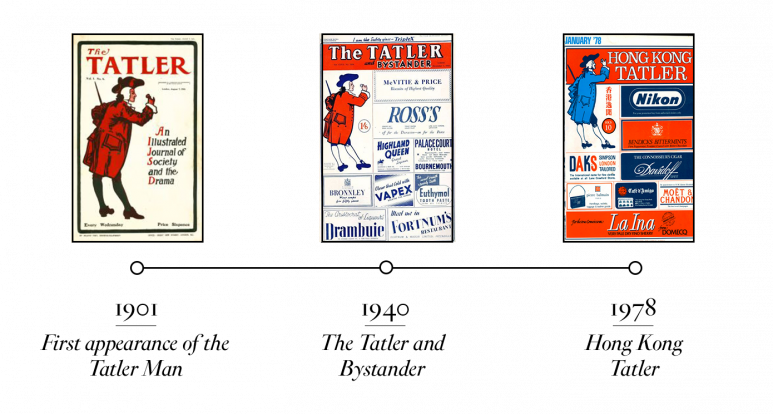 We didn’t have cover stars then, so the Tatler Man continued to grace the front pages, surrounded by adverts for brands like Moët, Nikon, and at one point, McVitie's digestive biscuits.

But in the 1970s, the Tatler Man was ready for a new adventure. The explorer set sail across the seven seas to Asia: first stop, Hong Kong. Although he eventually set up nine other magazines across the region, his heart belonged to this city, and he decided to settle down here in a second home and launched Hong Kong Tatler in March 1977.

On a particularly fine winter morning in late ‘77, the Tatler Man was staying at The Mandarin Hotel, known to you and me as the Mandarin Oriental. Post-breakfast, pre-check out, he met a local Hong Kong gent known as the Mandarin Man. He was a smartly dressed fellow, well-to-do and terribly knowledgeable about Hong Kong.

He knew all the who's who and the what's what, and the two became fast friends—so much so, that the Tatler Man invited the Mandarin Man to star in a Chinese New Year special in the coming months.

The two gents lived the high life together in Hong Kong, combining the Mandarin Man’s wealth of local knowledge with the Tatler Man’s sartorial suave. The Mandarin Man appeared on the cover every Chinese New Year from 1982 to 1995. 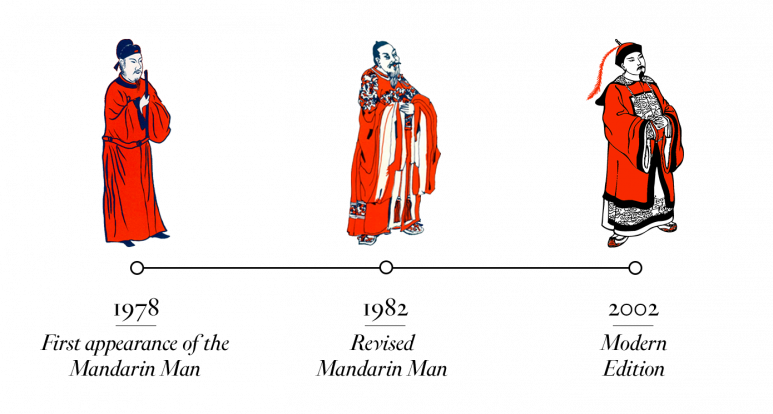 But all good things must come to an end. In 1995, after spending over 15 years away from home, the Tatler Man had to bid farewell to Hong Kong and passed the baton permanently to his friend, the Mandarin Man. He aged gracefully, taking on a new, more demure look in 2002 to celebrate Hong Kong Tatler's 25th birthday.

The bromance of the century continues today—since the Mandarin Man’s full-time retirement in 2007, the two have been busy travelling around the world together. But who knows, they may pop in sometime for a quick visit to celebrate our 40th birthday. 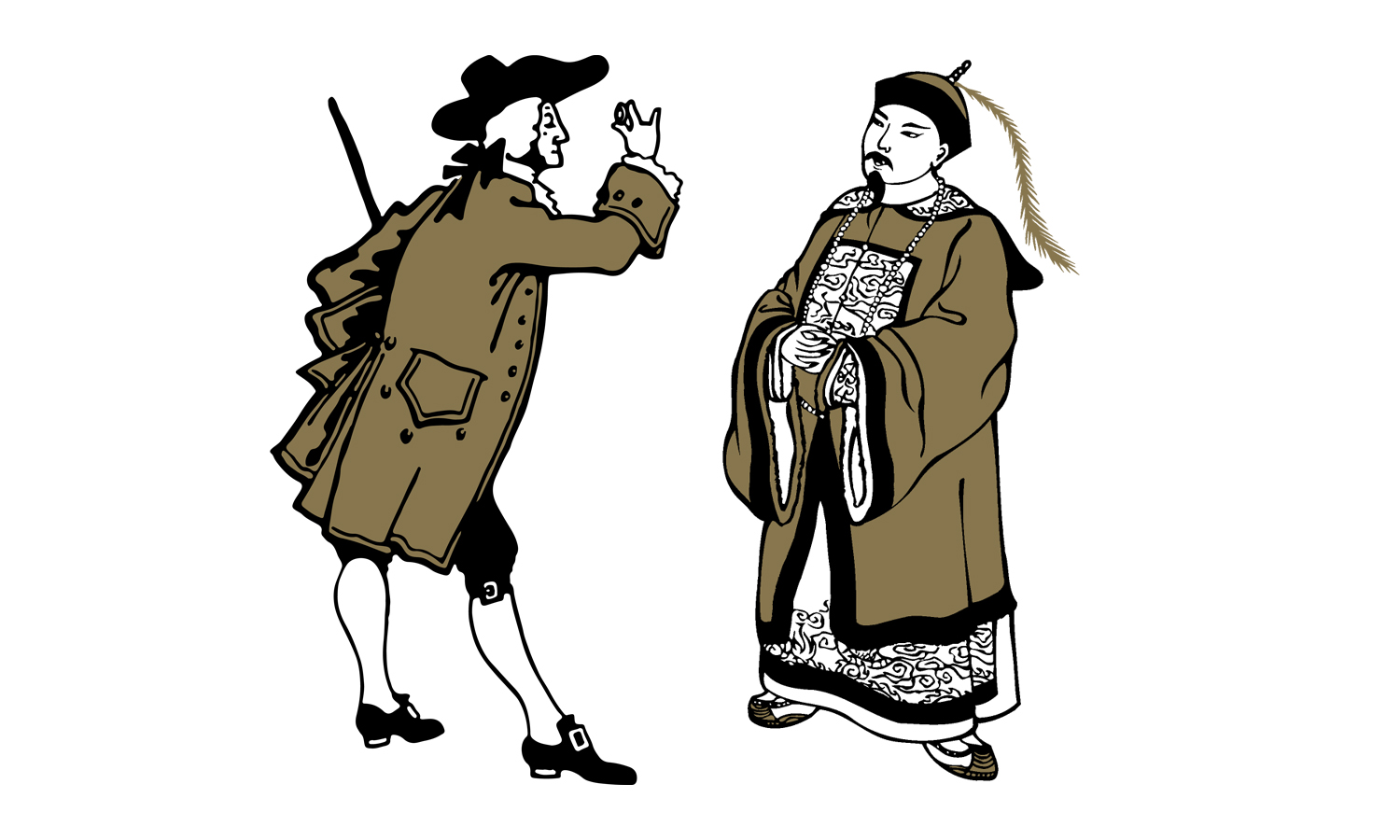 Like this story? Get more of the latest society news straight to your inbox and sign up to our weekly eNewsletter.