The Difference Between Jade And Jadeite

By Hong Kong Tatler May 10, 2017
An introduction to the exquisite gemstone

Highly coveted by Chinese collectors for centuries, jadeite is getting the wider attention it deserves. Classically beautiful with mysterious, hidden depths, the highest-quality jadeite can command millions of dollars per carat, making it equally suited for wearing and collecting. If you're new to the stone, these seven facts about the exquisitie gem will be sure to pique your interest:

Jadeite is different from jade 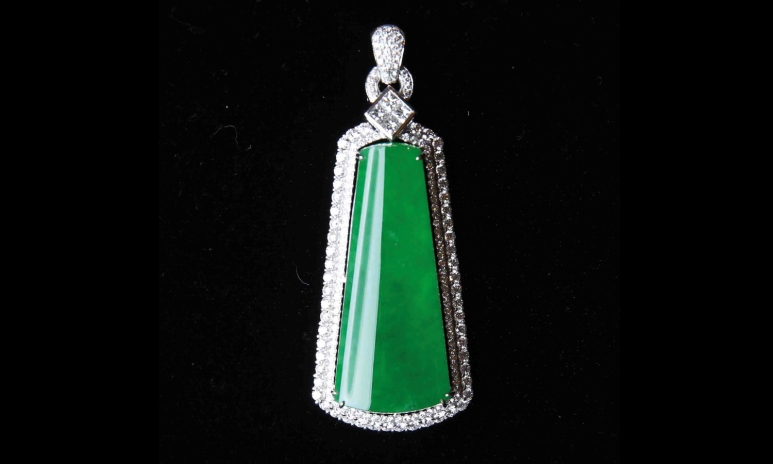 Jadeite is the term used to differentiate the high-quality jade suitable for use in jewellery from the lower quality jade used in larger decorative pieces.

The gemstone is traditionally a symbol of supreme status 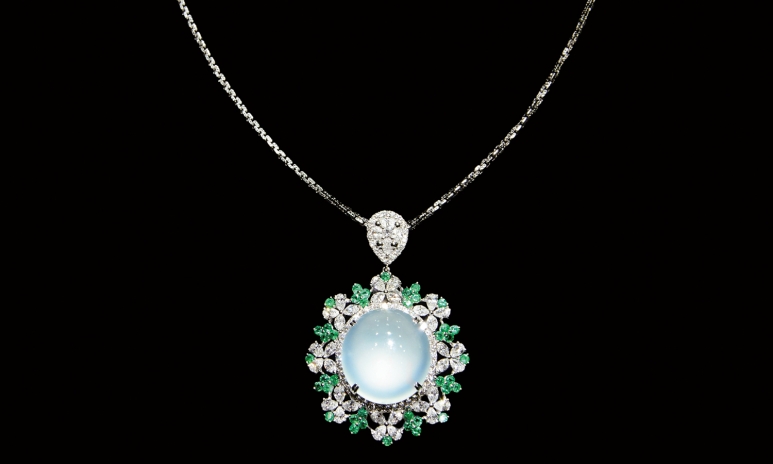 It was worn by historical figures such as Empress Dowager Cixi and Madame Chiang Kai-shek. Woolworth heiress Barbara Hutton was also passionate about the beautiful stone; her famous Hutton-Mdivani necklace, which features 27 perfect jadeite beads, sold for a world record US$27.44 million at auction in 2014.

Jadeite is believed to be a spiritual gemstone 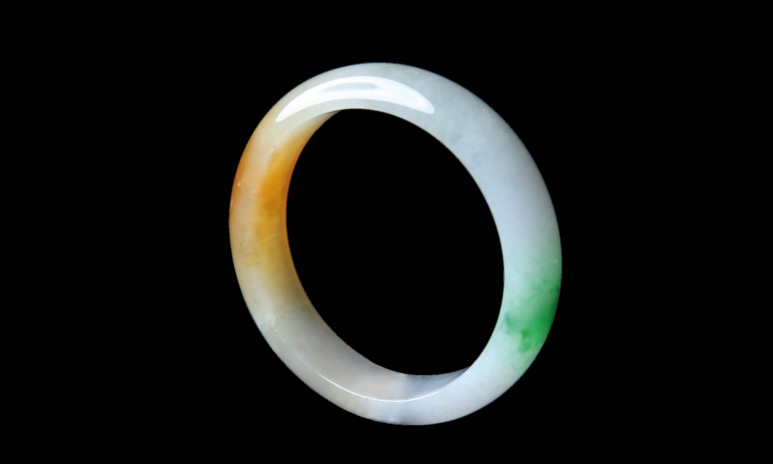 It is thought to  transmit good energy when worn close to the skin; the wearer’s positive aura is also said to cause the stone to retain its vibrant colour and translucency.

Most jadeite comes from Burma 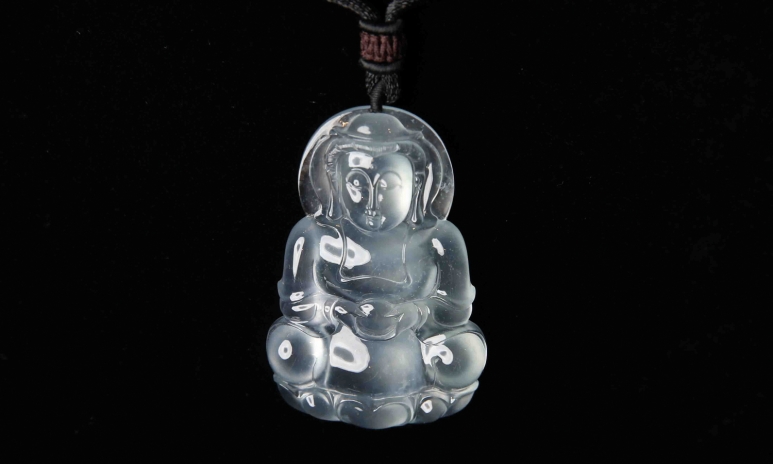 Myanmar is the source of more than 90 per cent of the world’s jadeite. The best jade carvers, however, are found in China.

The gem comes in many colours 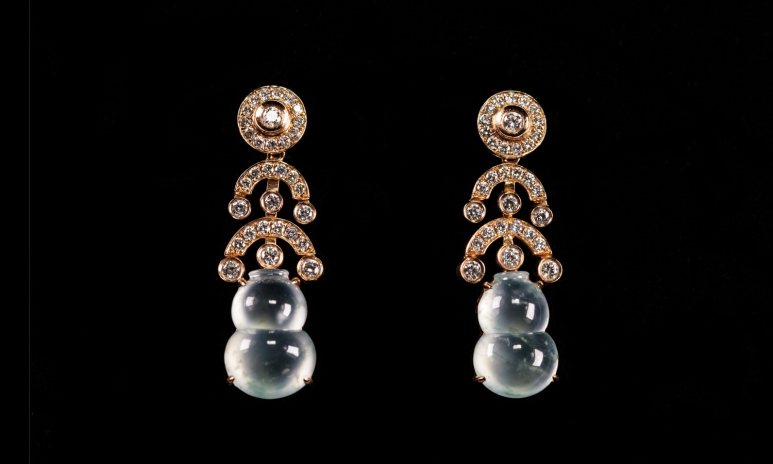 Contrary to popular belief, jadeite is not only green. It comes in many colours, including white, black, lavender, red and yellow, and can also be a colourless stone.

It can be valued at millions of dollars 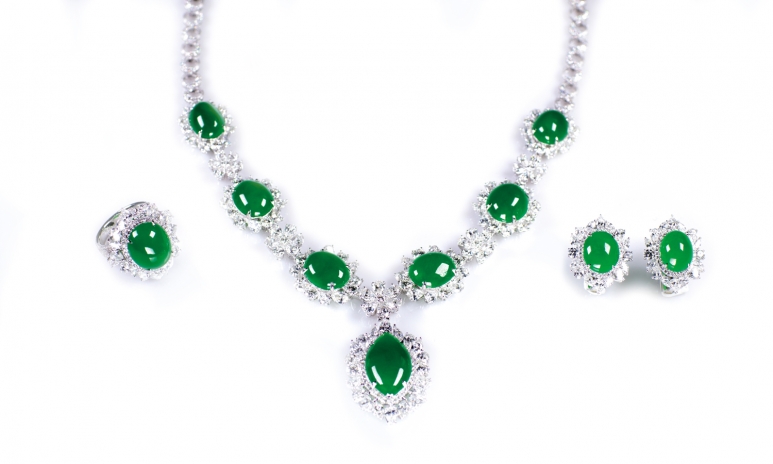 Imperial jade, a type of green jadeite known for its vibrant green hue and high translucency, is the most valuable. The best samples can command millions of US dollars.

Green varieties are the most highly valued 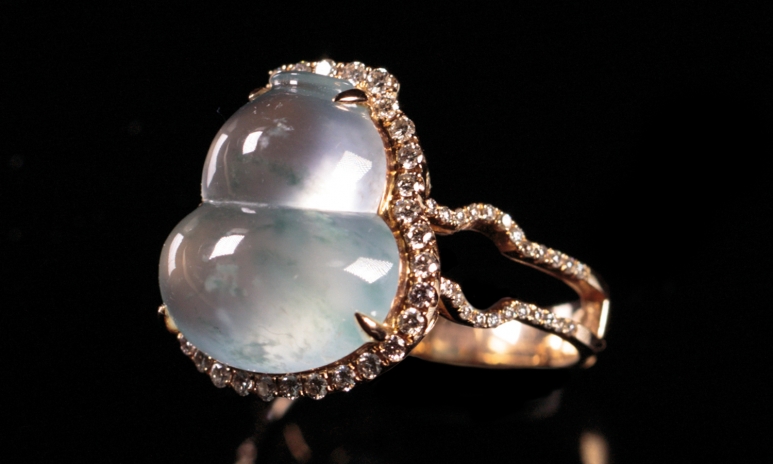 In addition to imperial jade, other highly valued green varieties include kingfisher jade (slightly less intense than imperial), apple jade (an intense yellowish green shade) and moss-in-snow jade (translucent white with bright green veins or spots). Lavender is the next most valuable colour.