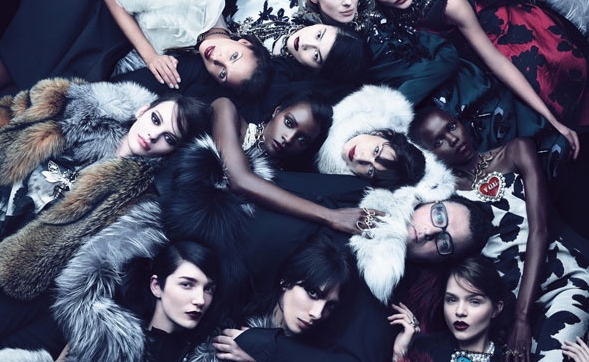 Merely one month after the Lanvin Spring/Summer 2016 fashon show, the French maison’s creative director Alber Elbaz has bowed out of his position after his 14 year-tenure.

Elbaz left the Parisian label on a high note with his critically acclaimed spring collection and being crowned with the ‘Superstar’ award at Fashion Group International’s Night of Stars in New York.

During his time at Lanvin, the designer created waves in the global fashion scene with his draped and feminine designs over the last decade. Ranging from the generous use of embellishment and shine to the touches of grosgrain or metal, these iconic Alber-isms played a big part in creating the ‘Lanvin Look’.

We pay tribute to the Elbaz by shedding light upon 5 of his best looks, which epitomize his triumphant spirit – the exquisite and unique play of silk, ribbons, ruffles and more: 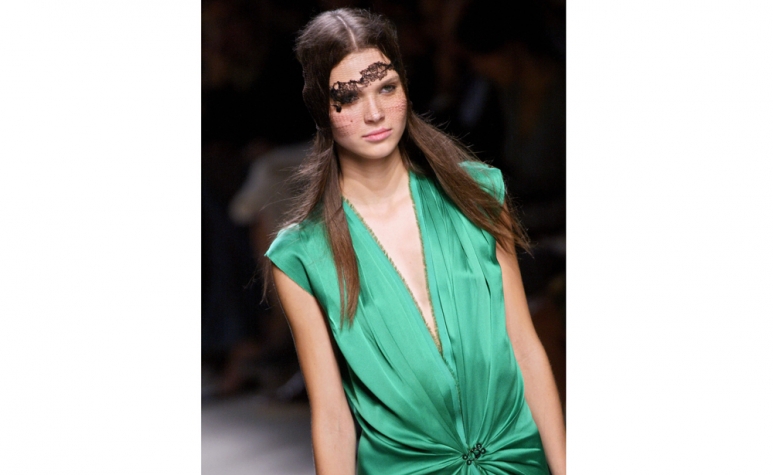 Elbaz shows off his expertise in incorporating jewel tones in this deep v-neck cut silk dress in jade. 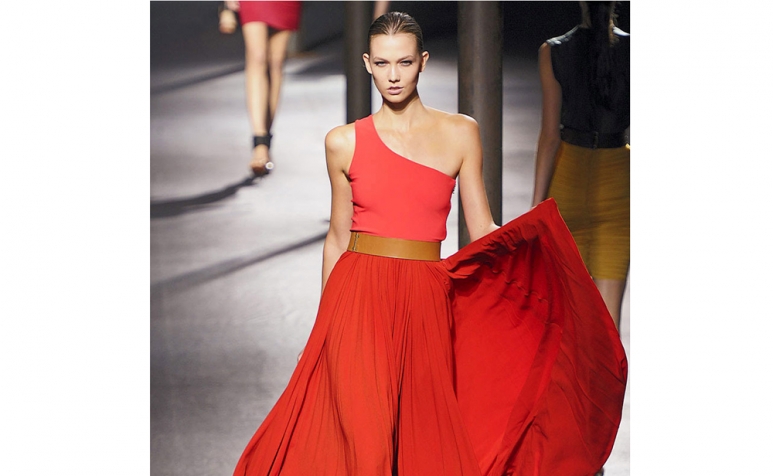 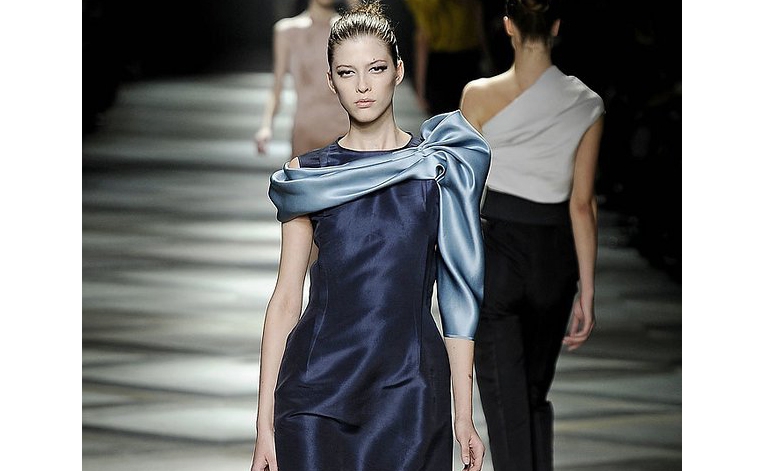 Effortlessly adorned with an over-sized bow across the shoulders, this sleek navy dress in silk is made for those who look for a simple dress with a twist. 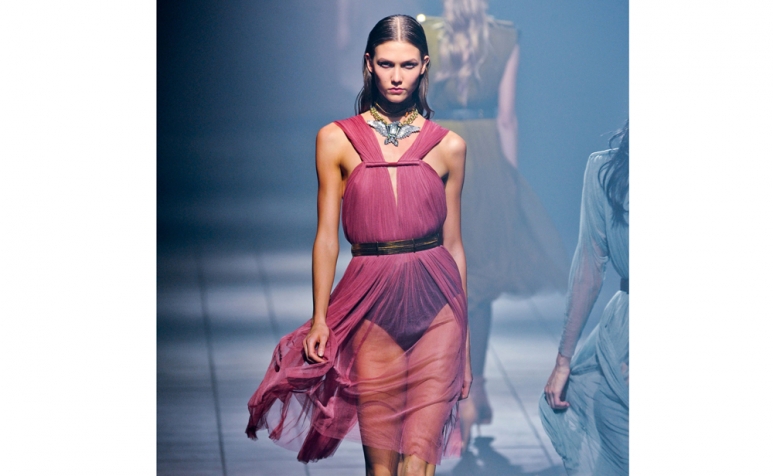 Lanvin redefines sexy through this alluring semi-transparent dress, a tribute to the modern woman 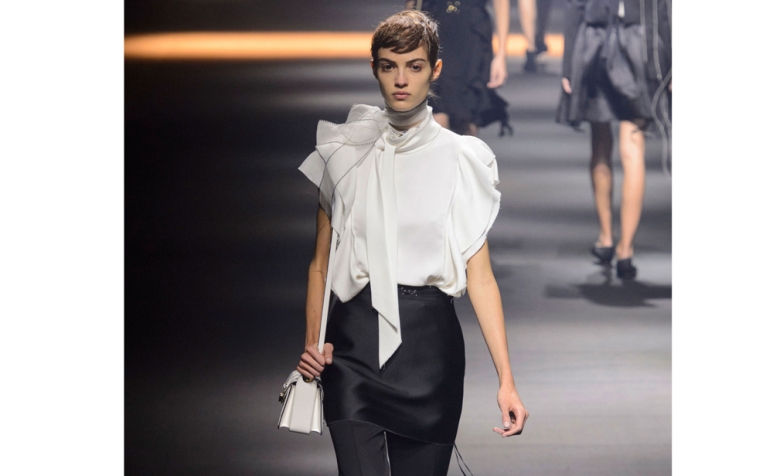 The legendary designer leaves on a high note in his final collection. Here, he juxtaposes elegant ruffles with mannish trousers, striking the right balance between ladylike and edgy through the classic black and white duo.