After French fashion house Louis Vuitton, luxury Italian brand Gucci is expanding into travel, with a new app which will highlight destinations that hold a special connection to the brand.

Called "Gucci Places," the app is designed for the brand's well-heeled, globetrotting fans, and those who seek "the unexpected" in travel.

To kick off the launch, the first Gucci Place is Chatsworth House in Derbyshire, England, where the Gucci Cruise 2017 campaign was shot.

The decision to launch the app out of the UK also signals creative director Alessandro Michele's artistic fascination with British culture, be it punks or English gardens. 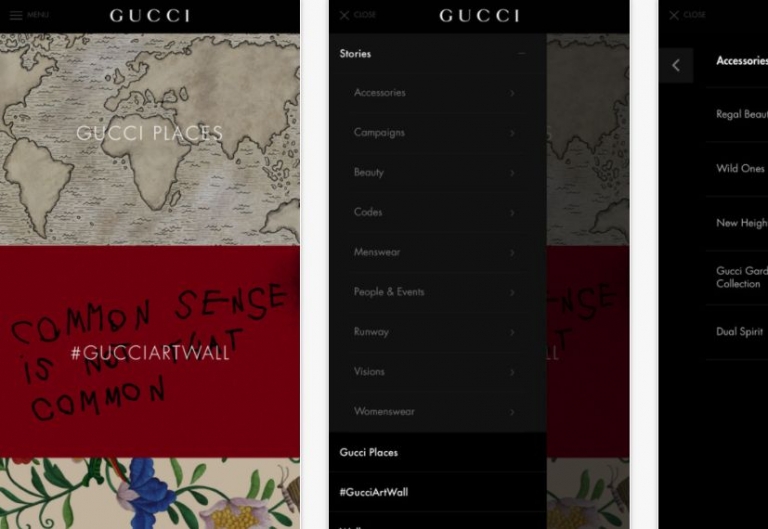 Users who download the app will receive a notification when in proximity of a Gucci Place, and will be able to check in and download special badges, browse images, and read about the destination's history and connection with Gucci.

Gucci follows in the footsteps of French fashion house Louis Vuitton, which publishes a set of city guides for major metropolises around the world from Paris to New York, Sao Paulo to Tokyo. 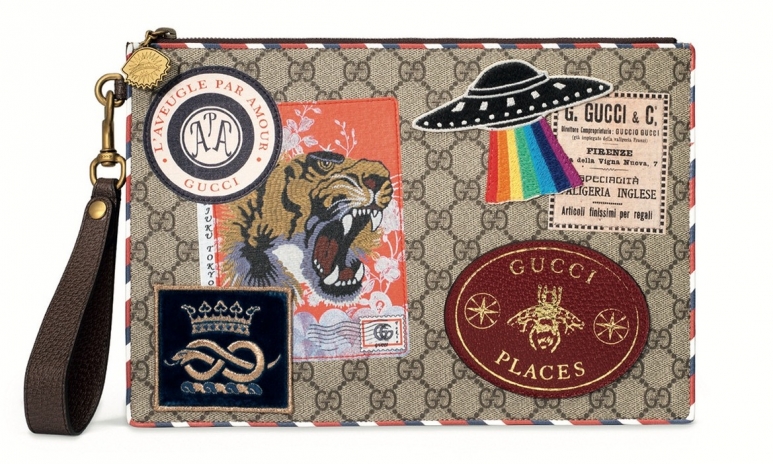 Meanwhile, to mark the launch of Gucci Places, a selection of Gucci Courrier accessories have been adorned with two special patches: one representing Chatsworth's Ducal Coronet and Snake Logo; the other a bee motif dug up from the House's 1970s archives which will go on to represent Gucci Places.

The items will be available at the Chatsworth House store and Gucci's Sloane Street boutique in London.