The History of James Bond’s Watches

For your wrist only: We take a look back at the timepieces associated with Ian Fleming’s famous agent, 007 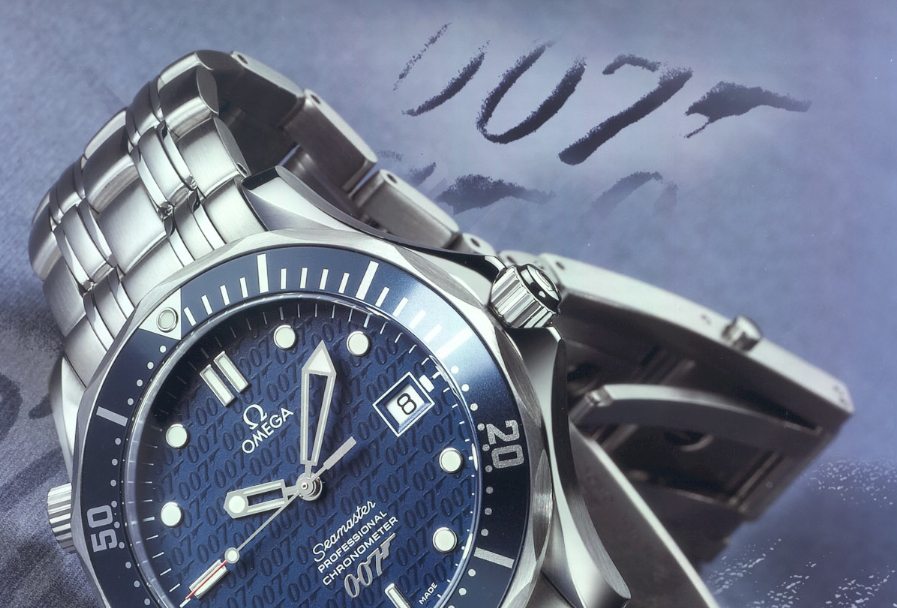 How time has flown. 2012 will mark the 50th anniversary of James Bond, the iconic British spy created by the late Sir Ian Fleming, coinciding with the release of Skyfall later this year. In the 23rd film under the Bond franchise, Daniel Craig returns to reprise his role as the enigmatic agent, once again with an Omega watch firmly strapped to his wrist.

But it hasn’t always been this way. In fact, Fleming’s original choice of timepiece for the Bond character was a Rolex, though little detail is given away until his 1963 novel, On Her Majesty’s Secret Service. In it, 007 is described as wearing a Rolex watch,  “a heavy Oyster Perpetual on an expanding metal bracelet”. Used properly, Fleming continues, “these could be turned into most effective knuckle dusters” – classy. It was the first time a watch brand was so clearly referenced in the Bond tatler_stories, a move perhaps coinciding with the time when Fleming first obtained his own Rolex – the first and only one he ever owned, says his surviving family.

Everyone has a Rolex nowadays: learn how to make yours unique here

Yet despite Rolex being widely known as the first timepiece ever associated with the Bond character, the exact model of the original mentioned so often in Fleming’s novels remained a mystery for decades. It was not until 2009, when fan and aficionado Dell Deaton (editor of the site jamesbondwatches.com, who had been studying the topic since the ‘70s) traced the original Rolex wristwatch owned by Fleming himself, which had never been in the public eye. 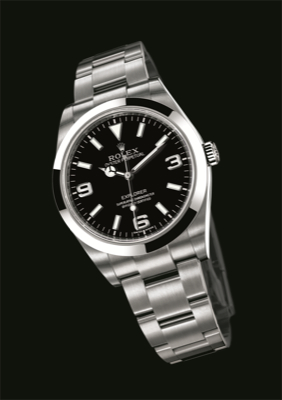 That watch was a Rolex Explorer I – the same timepiece launched to celebrate the achievements of Sir Edmund Hilary and Tenzig Norgay, the first two men to ever scale Mount Everest, and the fact that the expedition was accompanied by a Rolex Oyster watch – an apt connection, considering Fleming’s character embodied the values of fearlessness and adventure. 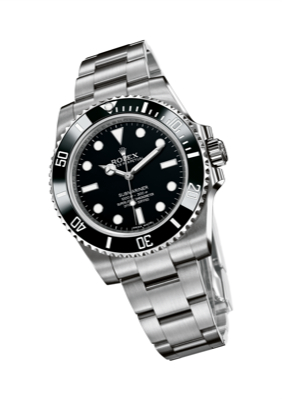 Onscreen, Rolex was also the first timepiece to be seen on 007’s wrist. Sean Connery in Dr. No (1962) is believed to be wearing a Rolex Submariner model 6538 (the one pictured above is the modern Oyster Perpetual Submariner, a grandchild of the 1953 original).

Connery wore Rolexes throughout his career as Bond, until the franchise segued into Seiko watches for the digital age, when Roger Moore donned the then high-tech Seiko 0674 for The Spy Who Loved Me (1977) – a discreet number that printed ticker-tape messages sent straight from M’s headquarters. For the next three films, Seiko dominated the silver screen, with a brief return to Rolex Submariners for The Living Daylights (1987) and Licence to Kill (1989). 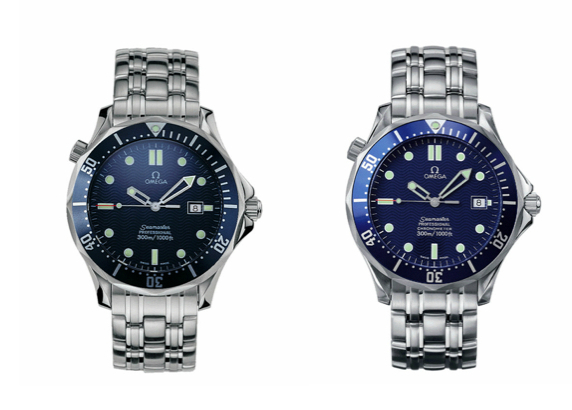 Omega became the brand of choice for Bond in 1995 with the release of Goldeneye, with Pierce Brosnan wearing the iconic navy blue Omega Seamaster Professional 300m. An updated version of the watch faithfully returned to the screens for the next four films, in Tomorrow Never Dies (1997), The World is Not Enough (1999), Die Another Day (2002), and Casino Royale (2006).

Stephen Urquhart, president of Omega, revealed to us that Lindy Hemming, the costume designer who worked on all of the above Omega-era films, decided that the Bond character best suited the Seamaster model. “She was convinced that Commander Bond, a Navy man, a diver and a discreet gentleman of the world would wear the Omega Seamaster,” he explains. “In Lindy’s mind, it was the combination of Bond’s adventurousness and his style and sophistication. I think that she has perfectly described the key elements that have inspired Bond’s choice of the Seamaster.”

Another seafaring watch was released recently 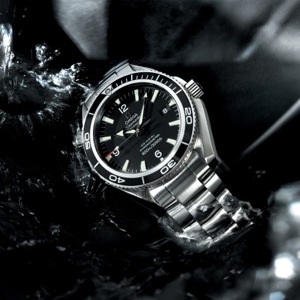 Perhaps in line with Daniel Craig’s tougher interpretation of the 007 character, the watch of choice in his second role flew to the darker side of the moon in Quantum of Solace, with a jet-black Seamaster Planet Ocean 600m Co-Axial Chronometer. 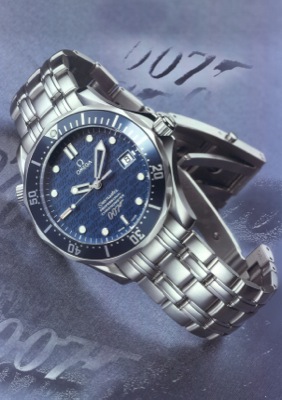 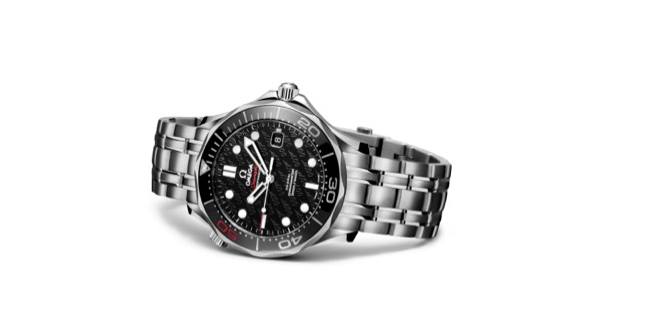 Urquhart describes the watch as the ideal accessory for 007 and his dramatic lifestyle, highlighting some of the Seamaster’s most intricate details: “It’s powered by our exclusive new Co-Axial calibre 8507, and the movement is visible through sapphire crystal in the brushed screw-in caseback. The textured dial is reminiscent of the distinctive grills found on certain iconic British sports cars.” We’re guessing he means an Aston Martin.

More of a car man? Tour the Aston Martin factory with us here