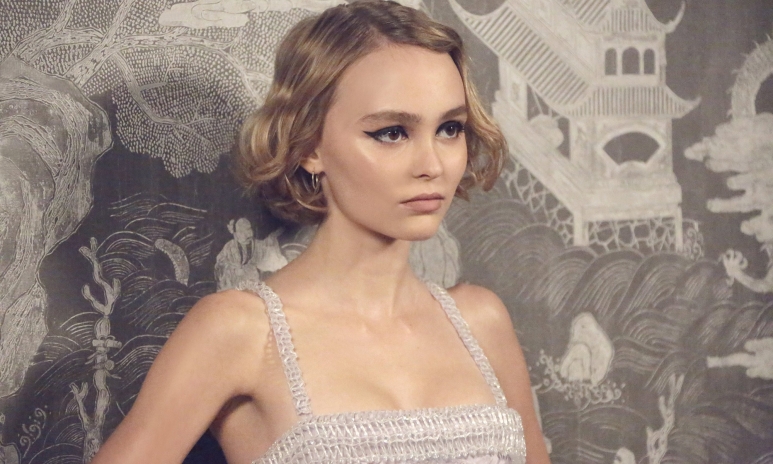 Chanel has enlisted Swedish director Johan Renck to bring the first No 5 L'Eau campaign starring Depp to life, with the release slated for Autumn 2016.

Commenting on the move, Chanel said Depp -- whose rising star sees her with three new movies out this summer ("Yoga Hosers," "Planetarium," and "The Dancer") -- was a natural choice.

"A young, up-and-coming actress, Lily-Rose Depp is already the face for the Chanel Pearl eyewear collection launched in September 2015. She embodies her generation and its values of freedom and boldness to perfection, bringing to the iconic fragrance of the House her youthful freshness and beauty," the company said in a statement.